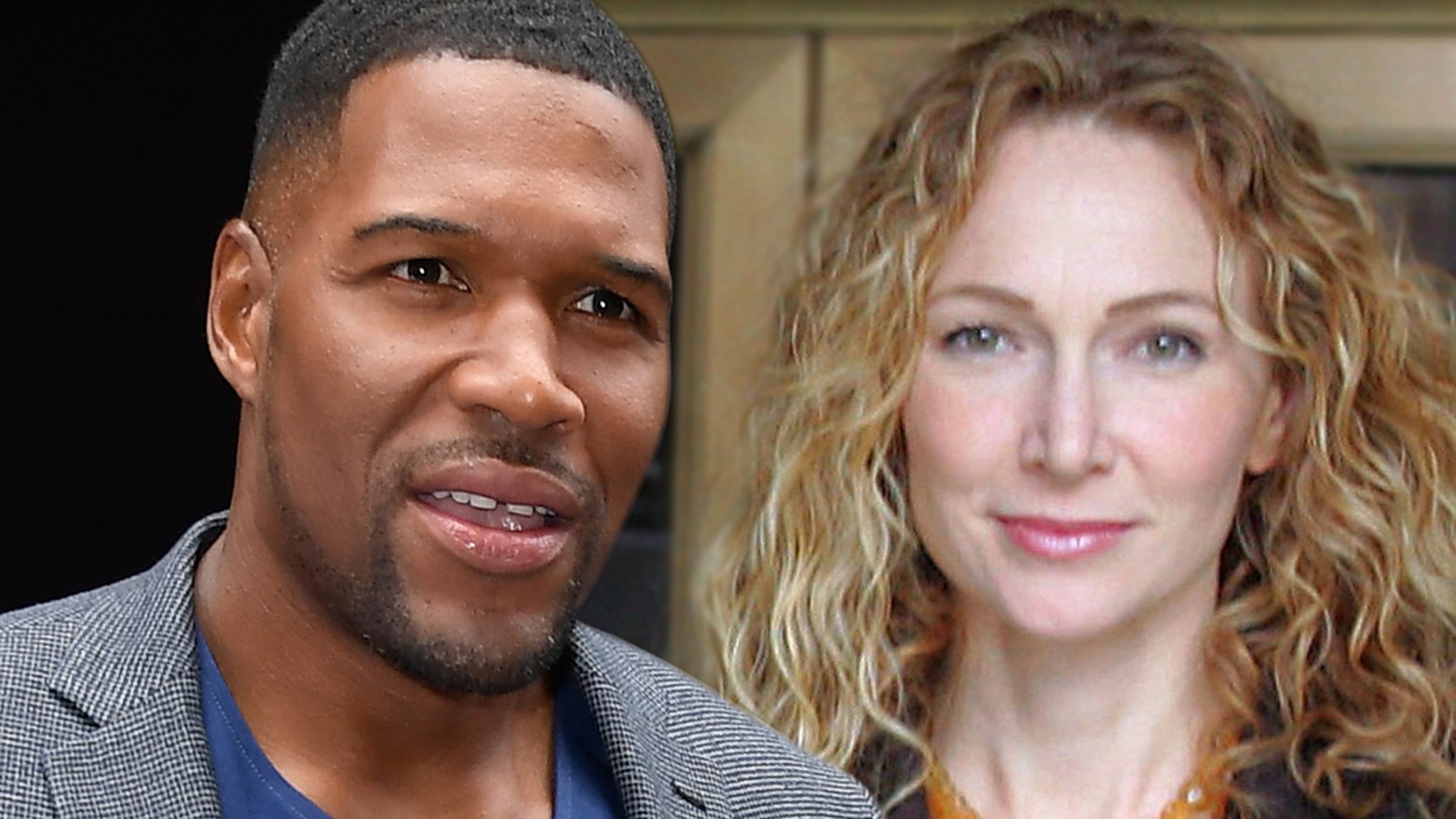 1:08 PM PT — The hearing’s over, and we just got a shot of Michael as he walked out of court with his bodyguard leading the way.

No word yet on what the outcome was of the hearing.

Michael Strahan is going to war with one of his ex-wives over child support.

The ex-NFL superstar just arrived to court in Manhattan for a hearing.

Our sources tell us Michael is NOT behind on his child support payments, but his ex-wife, Jean Muggli, is presumably seeking to increase his monthly payments.

The standoff is between Michael and Jean — his second ex-wife — who have twin daughters together, Sophia and Isabella, who are now almost 15 years old. Jean was also present for Monday’s hearing.

Michael is obviously doing very well for himself — following his lucrative Hall of Fame career in the NFL, he’s now hosting “Good Morning America” and 2 other shows on ABC. It seems likely Jean is seeking an increase based on his increased income.

Michael and Jean married way back in 1999, but they split in 2006, and the divorce was nasty. Their divorce proceedings dragged on for months, and the judge eventually awarded Jean $15.3 million and set Michael’s child support for their daughters at $18,000 per month.