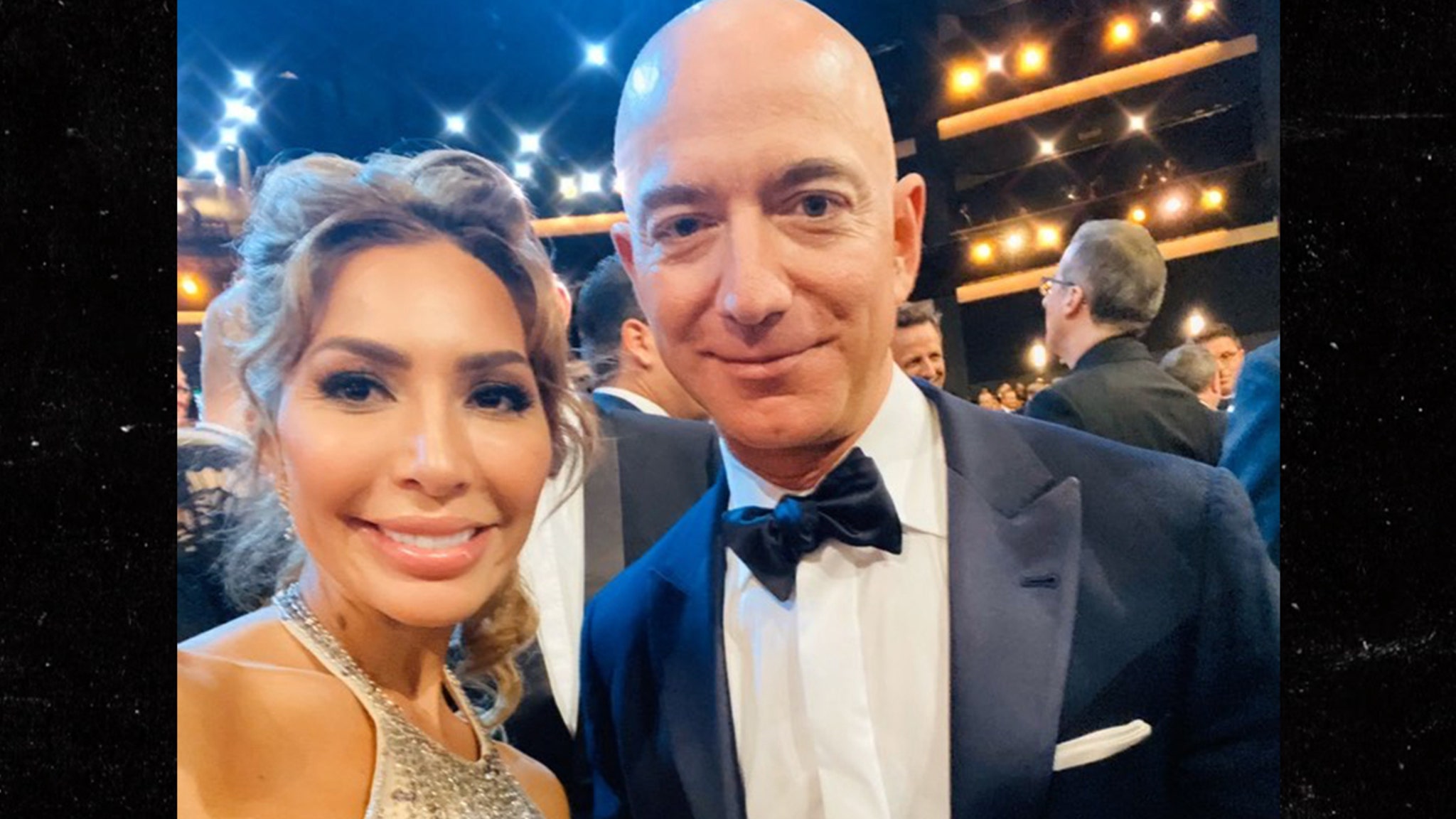 Jeff Bezos has the fortune and Farrah Abraham has … a plan for how to spend that fortune — and she shot her shot face-to-face with him in the middle of the Emmy Awards.

The Amazon honcho — whose shows “Fleabag” and ‘Marvelous Mrs. Maisel’ had big nights — topped off his award-winning by stopping and posing with the ex-‘Teen Mom’ star. This was definitely the highlight of the Emmys … for one of these two.

Farrah captioned the pic with a plea to land a role in an Amazon project of Jeff’s choice. She also said, “Let’s do a deal for my bio pic.” Stranger things have happened. Right?

Hours earlier, Jeff was hanging with the other woman in his life — GF Lauren Sanchez — at her beachfront home in Santa Monica.

They were totally twinning in white tops and blue jeans as they enjoyed the view and their morning coffee.

Unclear if she was with Jeff at the Emmys. We’re guessing Farrah’s moment with the world’s richest man wouldn’t have happened on Lauren’s watch!

BTW, Jeff had another fun moment with ‘Mrs. Maisel’ star Alex Borstein — who won the Best Supporting Actress in a comedy series. Alex posted her pre-Emmys text exchange with Bezos.

Bezos was down to clown around with Alex about exchanging some dog food she purchased through Amazon.