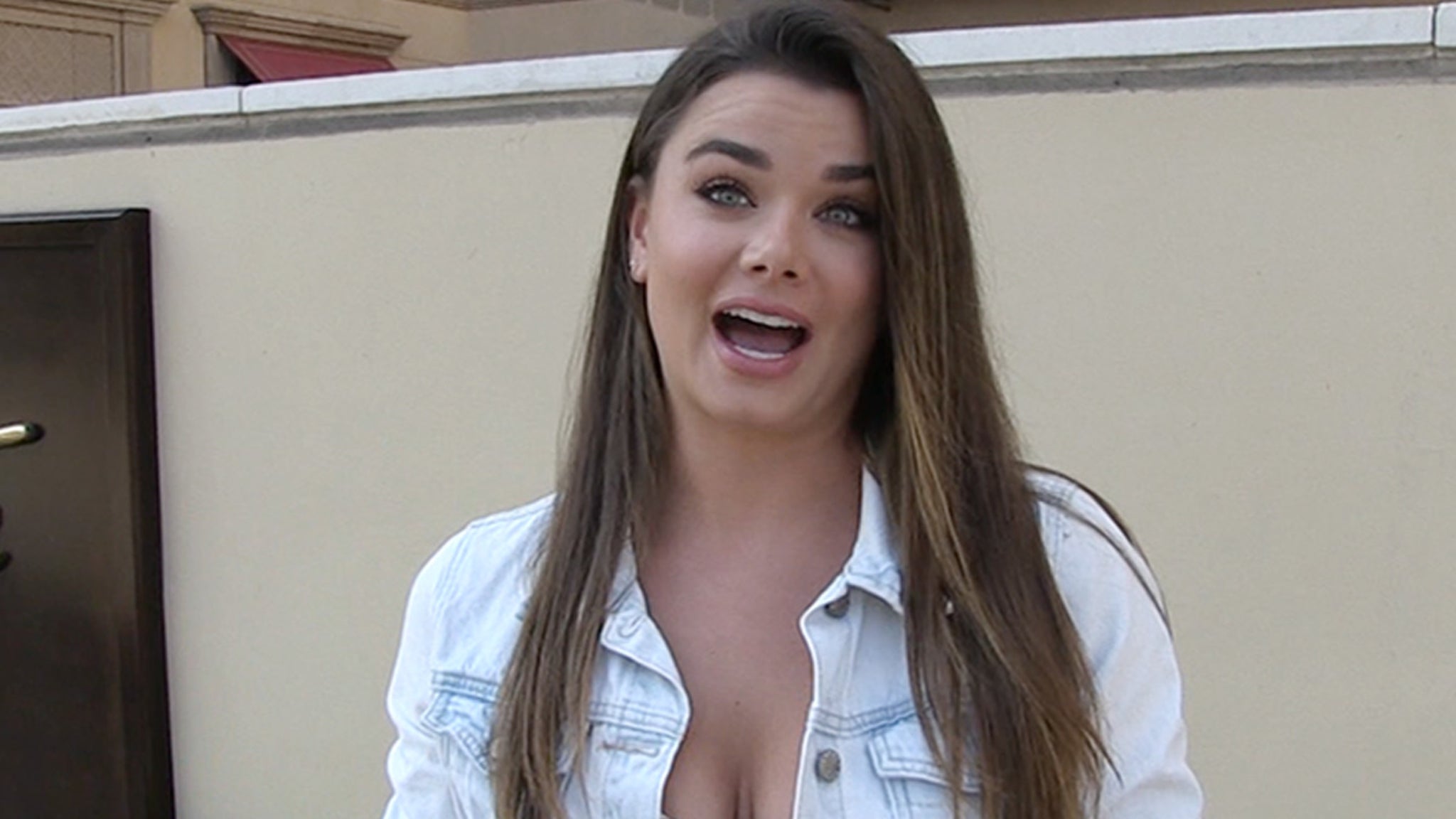 The model turning Mister Rogers into a Halloween hottie with a new costume says the icon’s hometown is pissed she sexed up his trademark look, but she insists Fred really was sexy … in his own way.

Dessie Mitcheson — who posed in the Nicest Neighbor Costume for online retailer Yandy — tells us she’s been hearing an earful from folks in Pittsburgh, which is near where both she and Fred were raised.

No passes for the hometown girl, though … she says some folks have made it clear she’s not welcome back after all the outrage from people there. Dessie admits she knew there’d be some type of reaction from the costume, but says she was NOT expecting this amount of backlash right off the bat.

Then comes an interesting question from our photog … is Mister Rogers actually a sex symbol? Or is the guy just too family-friendly to raise the issue? Dessie’s addressing it head-on and says everyone’s who’s pissed is forgetting the sexiest thing about Fred.

That being said, the costume comes with hand puppets and whatnot — so yeah — it gets kinda weird.