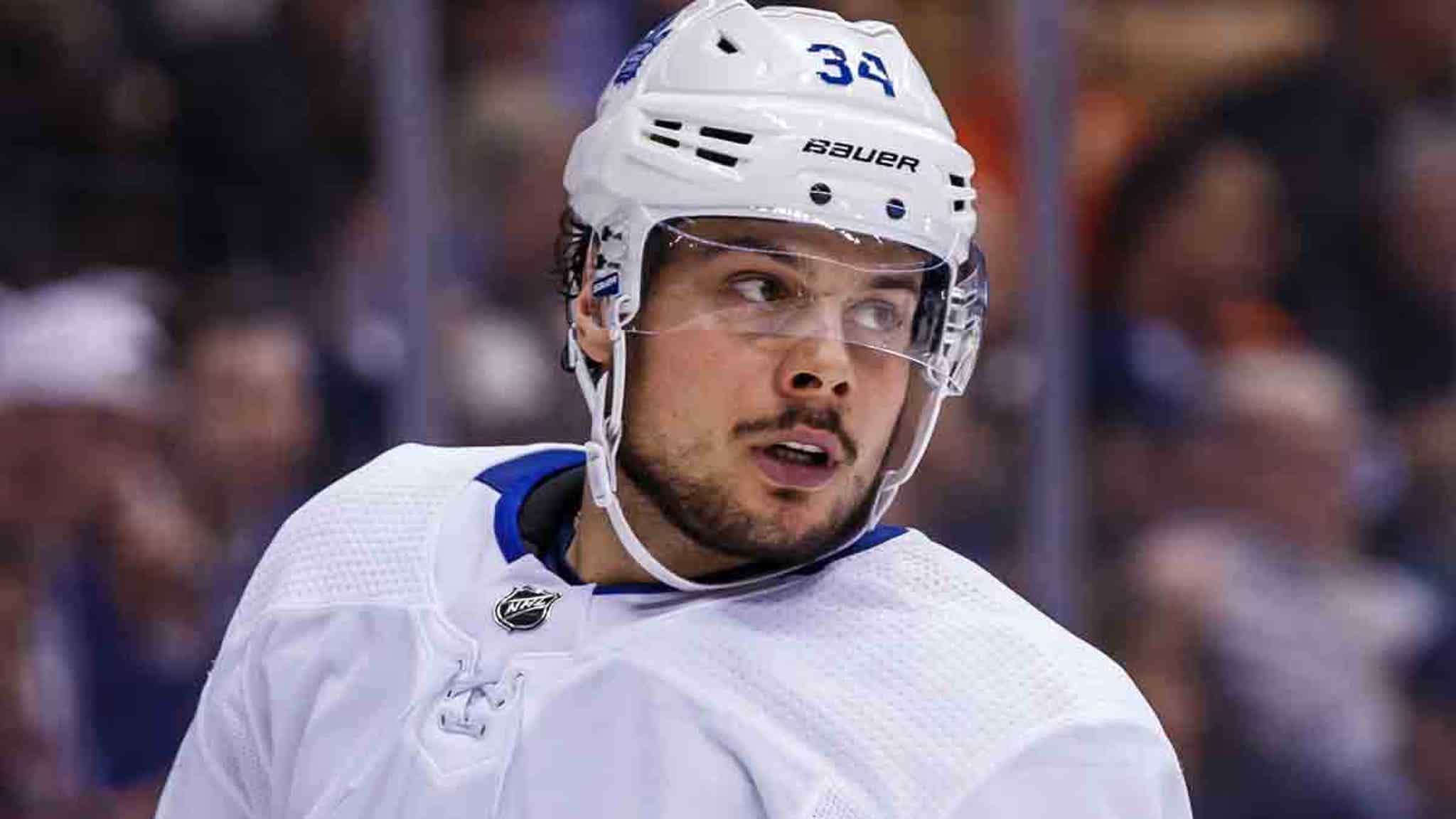 According to the police report … the guard was sitting in her vehicle outside Matthews’ condo complex in Scottsdale around 2 AM on May 26 … when the 22-year-old and his friends tried to open the locked car door.

The guard — who claims the group appeared to be drunk — says the guys thought it would be funny … but she didn’t consider it a laughing matter.

In the report, the guard claims Matthews started to walk away when he dropped his pants to his ankles and grabbed his butt cheeks — while keeping his skivvies on.

According to the report … the whole interaction is on video, showing a man walking towards the building’s elevator with his pants around his ankles.

The guard filed a complaint with cops a few days later … and was ultimately charged with 1 count of disorderly conduct.

Matthews is a STUD on the ice — he’s had more than 200 points in 3 seasons and just inked a $58 million contract extension earlier this year.

Matthews’ NHL squad released a statement on Tuesday … saying “The Toronto Maple Leafs are aware of the complaint of disturbing the peace against forward Auston Matthews.”

“Auston is cooperating fully with the relevant authorities but neither he nor the Club will comment any further out of respect for the process involved.”