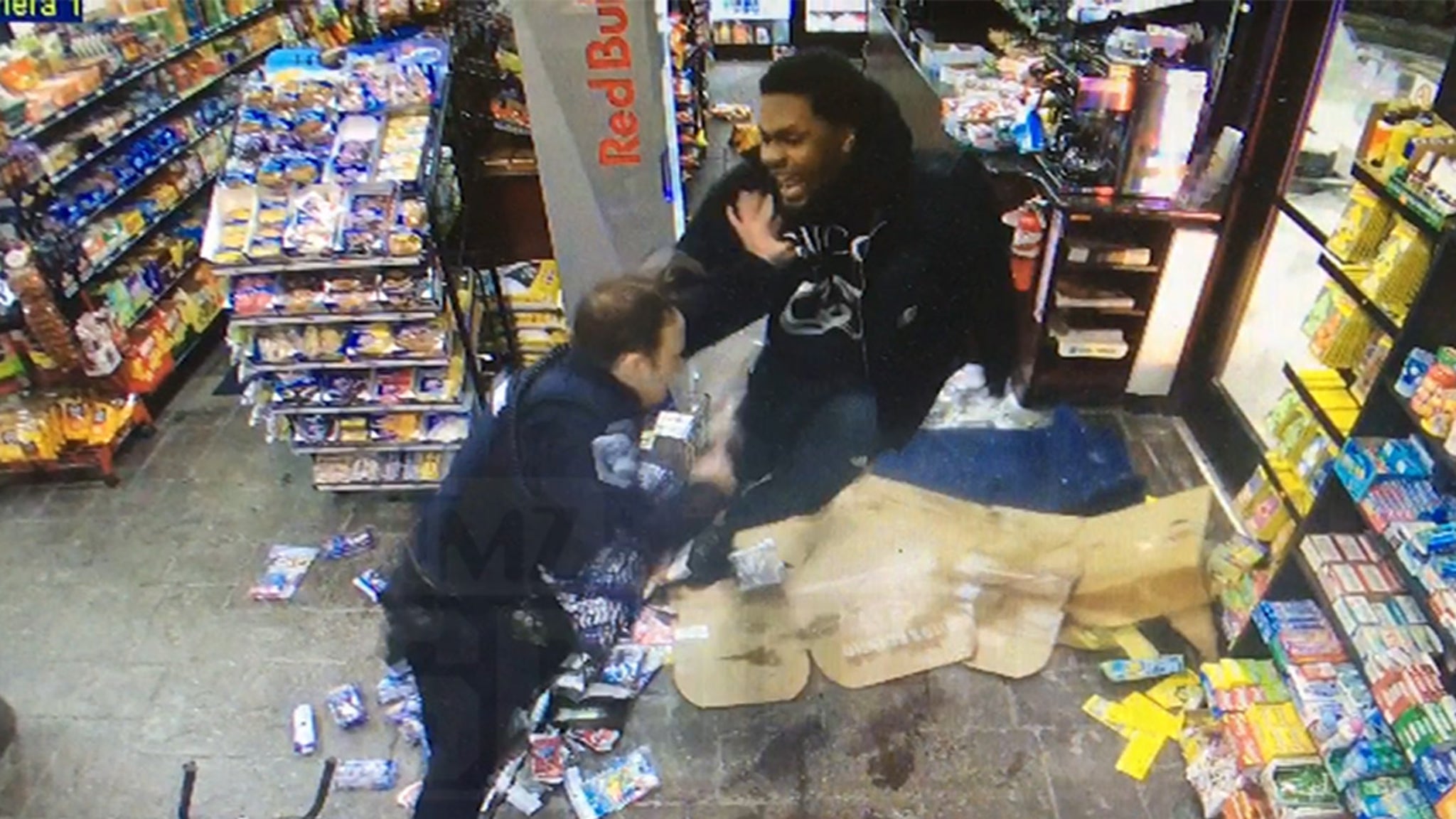 Malik McDowell — the ex-NFL D-lineman who attacked a cop during an arrest earlier this year — is in more trouble … he’s back in custody after a judge ruled he intentionally tampered with his ankle monitor.

McDowell has been fighting multiple charges stemming from his February arrest where he got violent with a police officer … but he had been out on bond while his case played out in the Michigan court system.

But, TMZ Sports has learned McDowell was ordered to be back in custody after a judge ruled he violated the terms of his bond.

A rep for the Oakland County Prosecutor’s Office tells us it appears McDowell left town for a longer period of time than he was permitted … and when he got back, he tried to tamper with his ankle monitor to cover it up.

At a hearing this week, a judge ruled it to be an intentional act … and McDowell was thrown back in jail.

The rep says it’s likely McDowell will remain in custody until he’s due back in court next month.

The former Seattle Seahawks’ second-round pick is also facing criminal charges in Michigan for his alleged role in the theft of a pickup truck earlier this year.