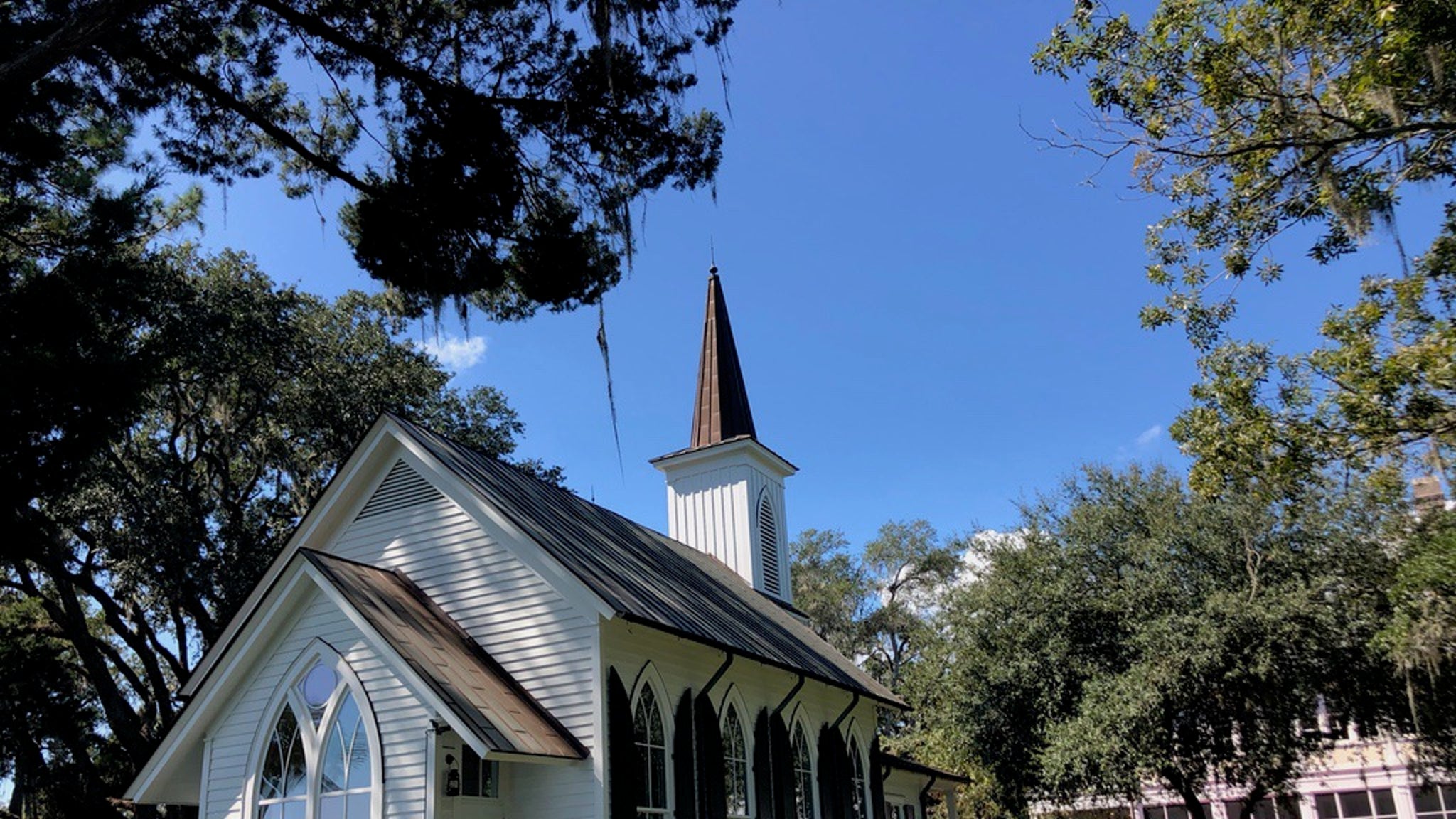 The stage is almost set for Justin and Hailey Bieber to walk down the aisle (again) in South Carolina, and if you’re unfamiliar with the venue … give it a gander, why don’t ya.

As we’ve reported … the Biebers are hosting their second round of nuptials this Monday at the Montage Palmetto Bluff — a private 20,000 acre estate that’s nestled up against the May River and features tons of buildings, including two chapels.

There’s a smaller one, called the May River Chapel, and a larger one dubbed the Sommerset Chapel … which can seat up to 185 guests. If the work being done on the grounds this Saturday is any indication, Justin and Hailey will put that bigger space to use.

A cleaning crew had their hoses on at full blast, spraying down the entry way, the windows and the exterior of the chapel … presumably in preparation of Monday’s ceremony.

Either way, JB and HB will mostly have their run of the place — which features way more than just the chapels. There’s a massive hotel there too, not to mention all these other lovely buildings and pathways all throughout. Click through the gall … it’s a sight to behold.

Of course, Justin and Hailey’s presence isn’t going over so well with everyone. TMZ broke the story … a ton of the guests that are currently at the Montage are pretty pissed that they’re closing off major resort amenities for the couple and  all their guests.

We doubt the Biebers care all that much though — it’s their special day, and from the looks of this place … they really should take advantage make the most of it.