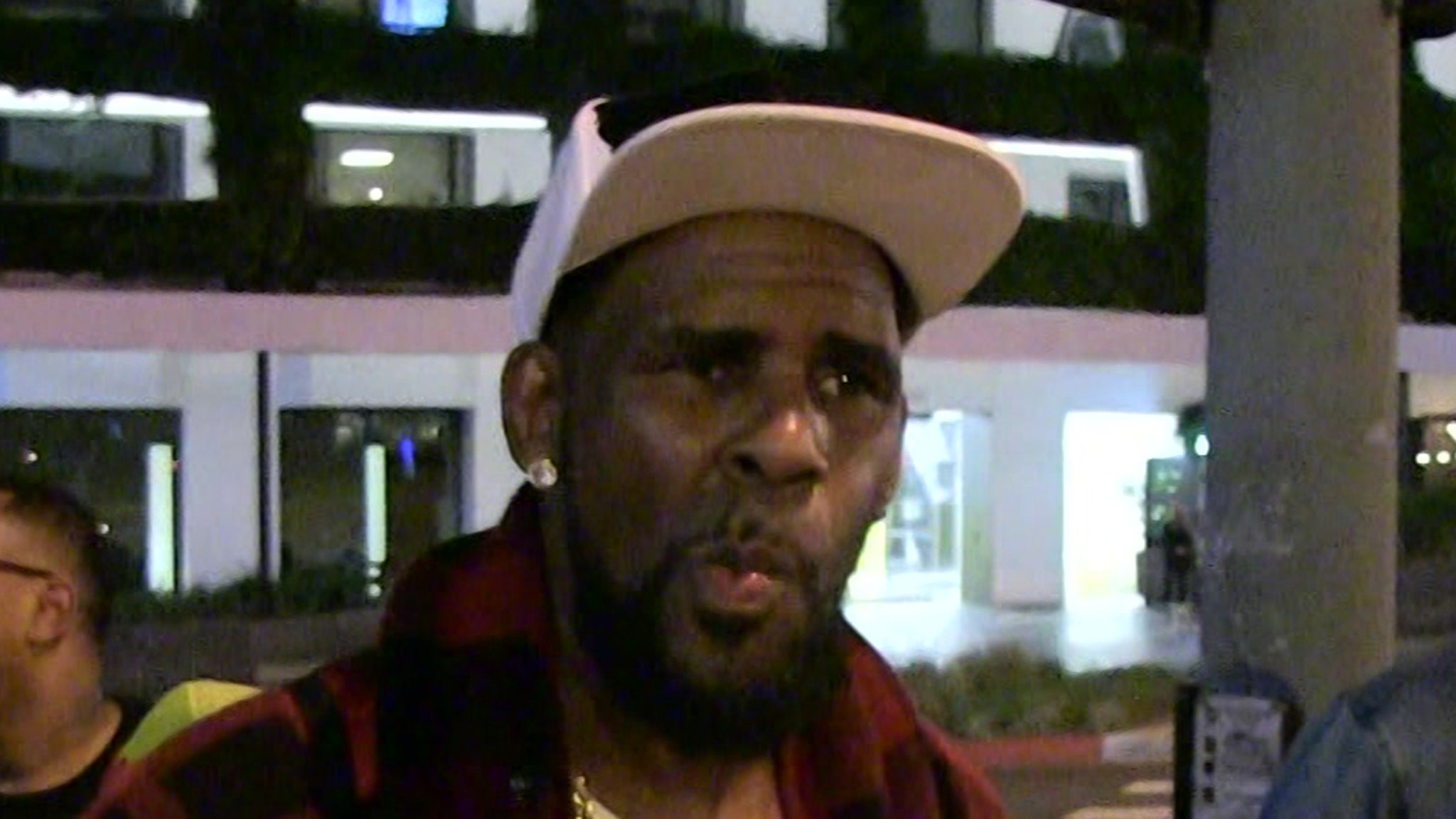 R. Kelly is going back to court for a second try at getting out of jail pending his various trials, claiming his health has been compromised behind bars.

Kelly’s lawyers just filed new legal docs, obtained by TMZ, in which they outline his various medical issues, including numbness in one of his hands, anxiety and an untreated hernia.

The lawyers claim the singer is not receiving adequate medical treatment in the facility and calls the conditions of his confinement “stifling.” As for why … the lawyers say, “Although he lives and has lived with two lady friends, only one of them is allowed to be on his visiting list, and after 90 days he’s required to switch.”

The docs also try and assure the judge nothing untoward will happen if R. Kelly gets out. The lawyers vow the singer will not tamper with or intimidate witnesses. The attorneys also say R. Kelly is not a flight risk … he has a passport which does not contain a single stamp showing travel, because he doesn’t really go outside the U.S. Besides, he wouldn’t even have access to his passport.

The judge has yet to rule.