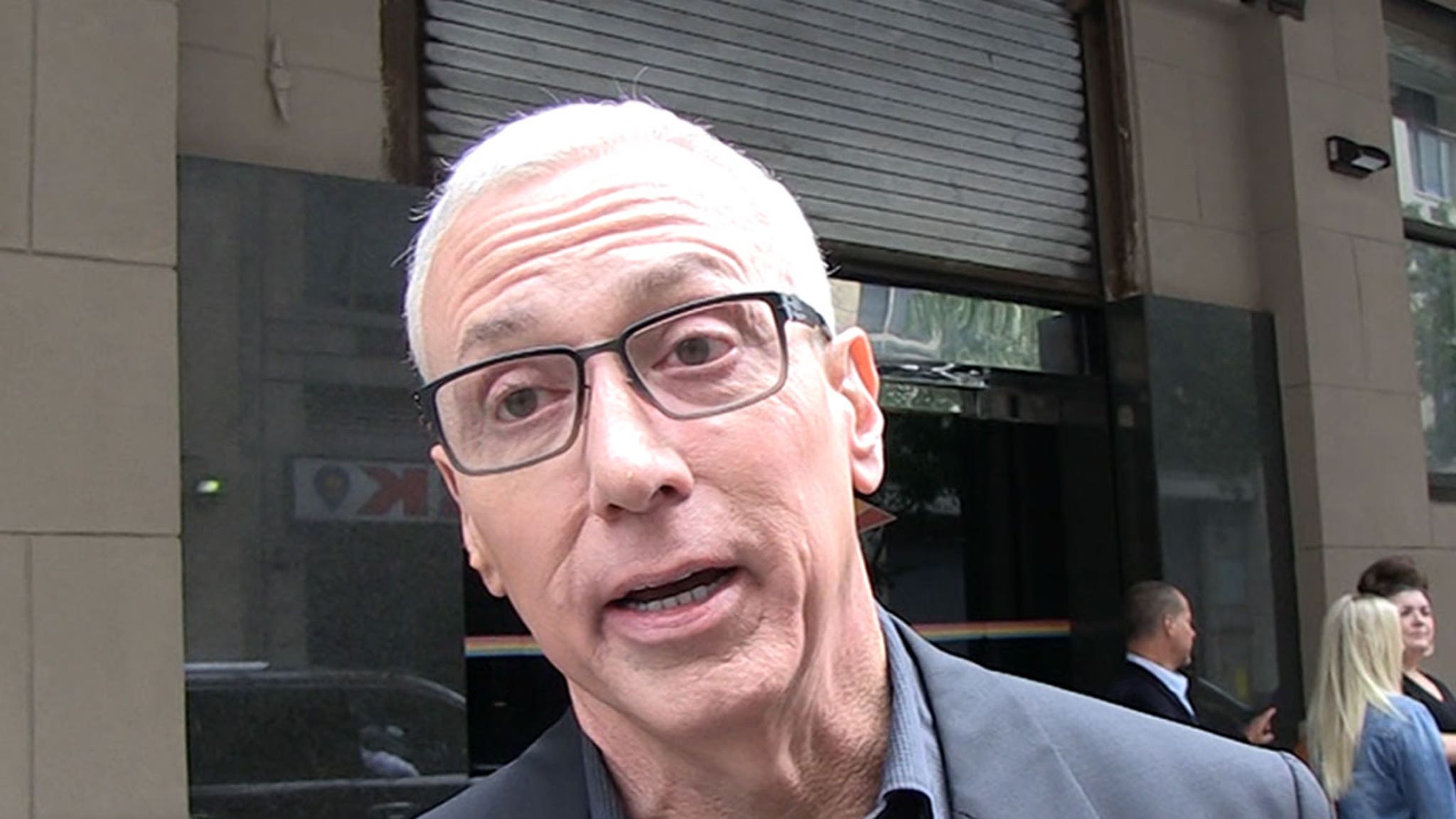 We got Drew outside Chelsea Studios Tuesday in NYC and he said it’s quite possible Aaron’s facing serious mental issues similar to what Britney went through in 2007. You’ll recall she infamously shaved her head less than 24 hours after leaving a rehab facility.

TMZ broke the story … Aaron’s tattoo artist had to cut off the singer from getting his whole face covered in new ink. The artist, Herchell Carrasco, told us he “genuinely felt he was in a good place mentally to get tattooed.” Clearly, Dr. Drew disagrees.

For what it’s worth … Herchell says he only saw Aaron smoke cigarettes and weed, and didn’t see him using any other drugs. Nevertheless, Drew says Aaron needs professional help if he’s gonna pull through like Britney did — with help from her dad at the helm of her conservatorship.

Check out the clip … Drew says he also caught Aaron’s 2-part interview on “The Doctors,” and he’s not buying what Aaron’s selling. But, he does think Aaron’s crying for help.