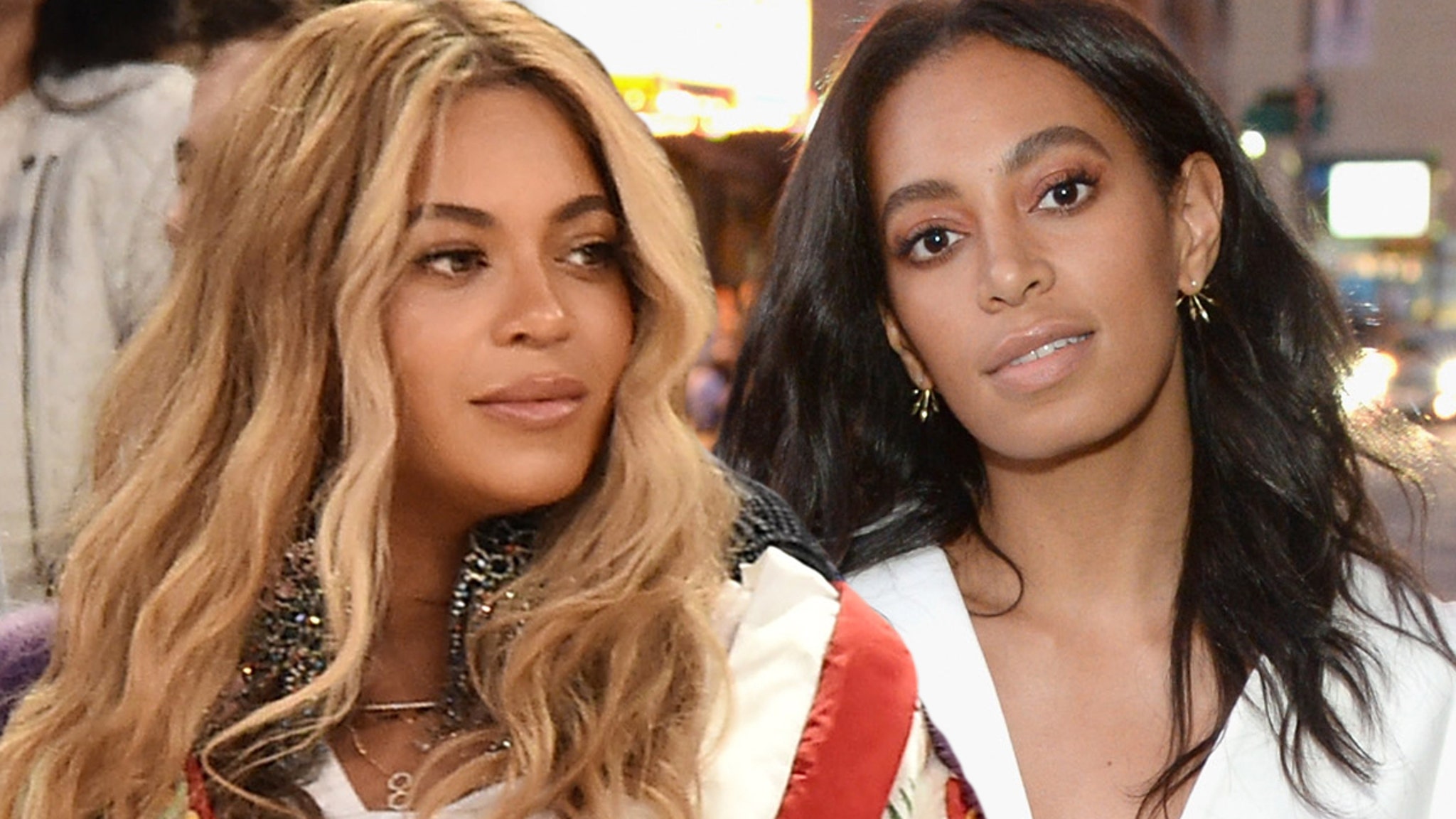 Good news for the Knowles family — Beyonce and her sister, Solange, have both tested negative for the mutated BRCA2 gene linked to a higher risk of breast, ovarian and other types of cancer.

The sisters’ dad, Mathew Knowles, tells TMZ … they went and got tested following his breast cancer diagnosis to see if they carry the same gene he does, and the results are in — he says they’re in the clear.

As Mathew previously told us … breast cancer runs in his family, especially on his mother’s side, so when he was diagnosed his first call was to his children because it means they are at higher risk.

He says they handled it the right way by getting tested immediately, because the most important thing when it comes to cancer … is early detection.

Knowles also tells us he believes the term “breast cancer” should be changed to “chest cancer” for men … due to both the embarrassing connotation and the fact many men don’t even believe it pertains to them, so they don’t bother getting tested.

We broke the story … Mathew plans to remove his second breast in January as a proactive measure following the removal of 3 lymph nodes already. He tells us he’s cancer-free right now and doing very well.