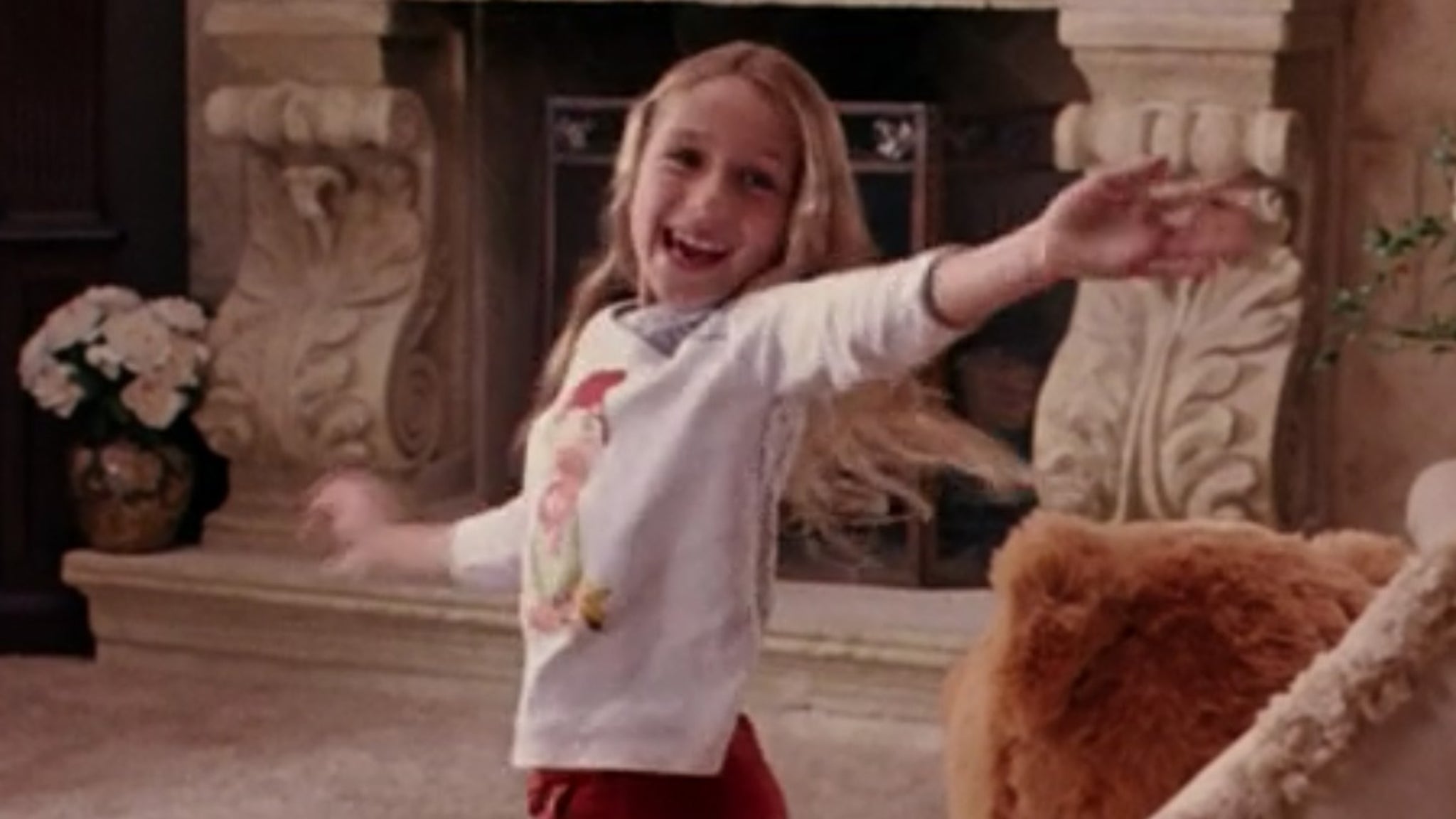 Canadian-born Nicole Crimi was only 8 years old when she was cast as the easily influenced little sister, Kylie George — who drinks up Kelis’ “Milkshake” music video and ‘Girls Gone Wild’ commercials — in the 2004 high school movie masterpiece, “Mean Girls.”

Nicole Crimi stars in the classic comedy alongside celebs like Amy Poehler, as the mom with boobs as hard as rocks, Mrs. George … and of course Rachel McAdams, as the carb-loading, plastic sister, Regina George, who gets hit by (or possibly pushed in front of) a bus!!!

Guess what she looks like now at 23 years old.