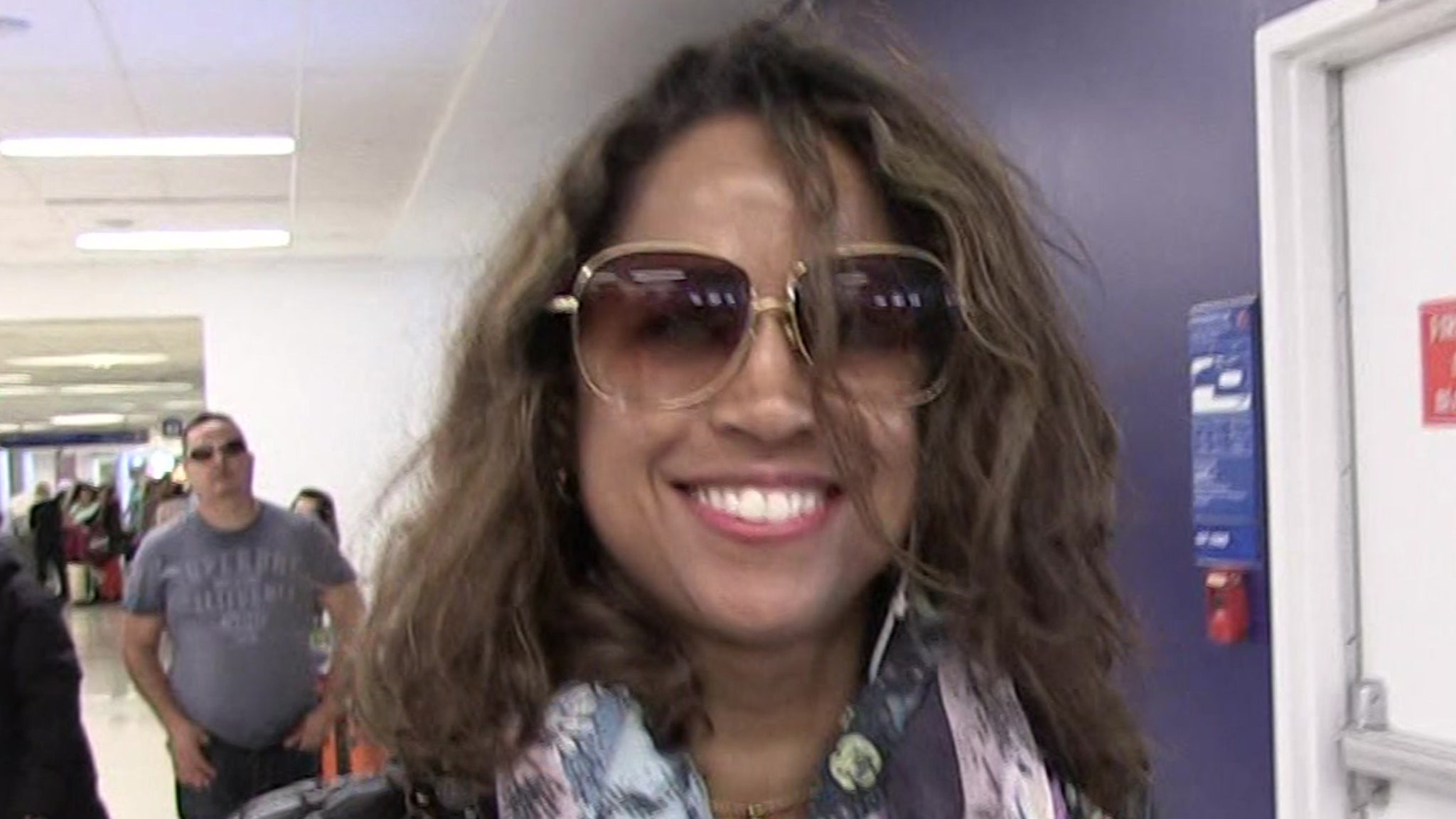 Stacey Dash will NOT be prosecuted in her domestic violence case … cause TMZ’s learned her case has been dropped.

Prosecutors tell TMZ they dropped the case because the injury — a single scratch — was minor and there’s no way of knowing if Stacey caused it. Prosecutors also say if Stacey had any physical contact with her husband it was “incidental” on her part.

TMZ broke the story … Stacy was busted last weekend in Florida for domestic violence after getting into a squabble with her new husband, Jeffrey Marty. We obtained the 911 call in which you hear Stacey tell the operator she’s being assaulted by her husband.

You can also hear very clearly in the 911 call Stacey state her husband put her in a chokehold.

As we reported … Stacey was the one who ended up getting arrested because when cops got there, they saw scratches on Jeffrey’s left arm. Stacey told cops her husband attacked first and she acted in self-defense. She also said her husband, a lawyer, got his kids to lie about the incident and blame her.

In the end, no one’s getting prosecuted.