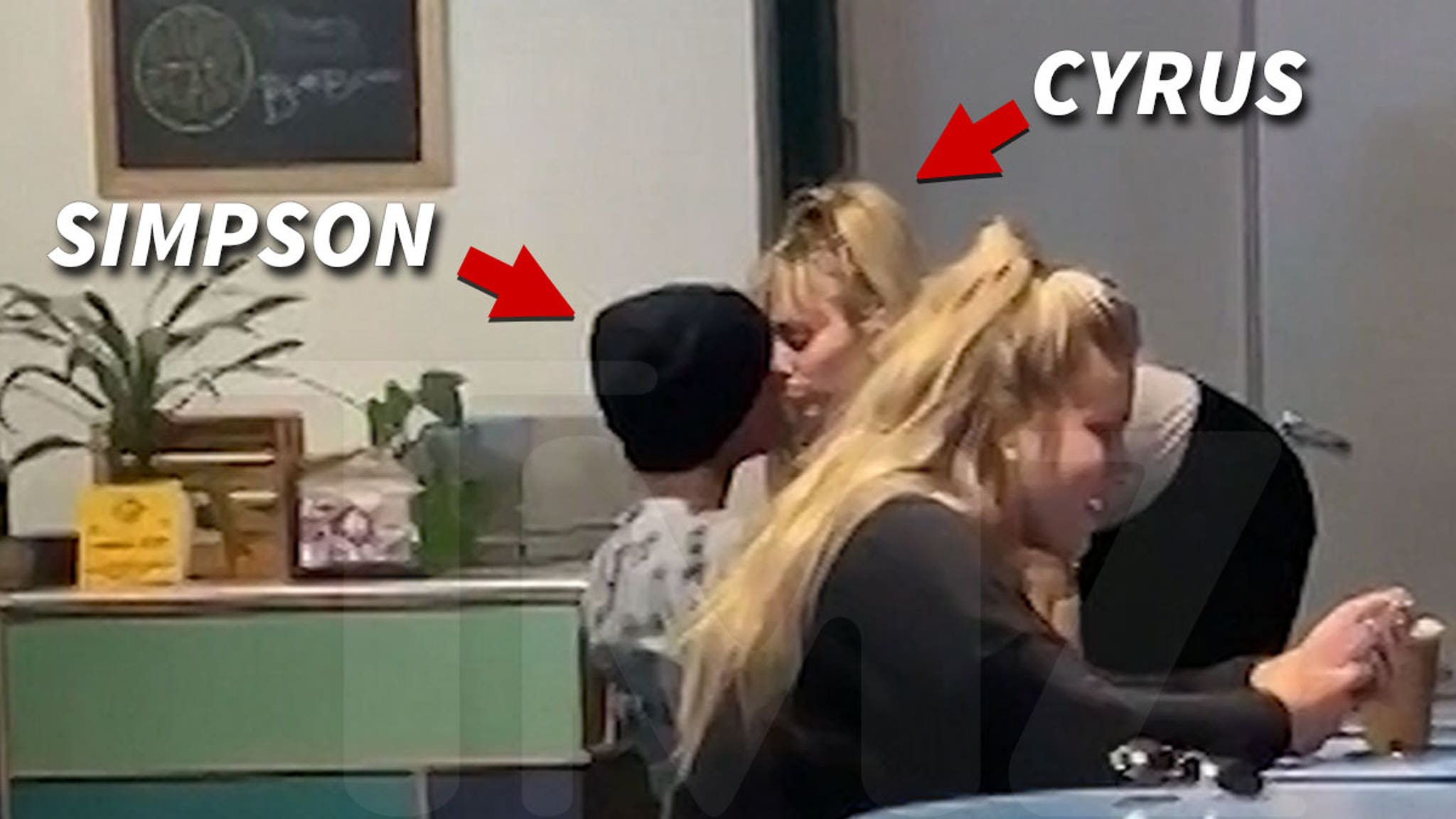 Miley Cyrus and Cody Simpson have been friends for years, but from the looks of it … they’re kicking their relationship up a notch.

Miley and the Australian musician/heartthrob were spotted at a Backyard Bowls eatery in L.A. Thursday being very lovey-dovey, and in a video obtained by TMZ … they’re seen gettin’ in some lip-to-lip action.

We’re told the two appeared to be having a pretty serious conversation before Miley moved over to sit on his lap, and before long their PDA escalated to a make-out session.

What’s interesting here — it’s not the first time these two singers have been linked. Miley and Cody were rumored to be dating in late 2014 and spent a lot of time together in 2015 … but Simpson said they were “just mates.” There’s more though.

Cody went on to call Cyrus the coolest girl he met in L.A. and gushed about how she’s so chill and lacks insecurities. In an interview with GQ, he said … “Miley is one of my best friends and she helps with some of that transitional stuff – trying to escape your childhood. She’s super open-minded and I’m working on becoming more like that.”

At the time, he said they were working on making music together … and he was also romantically linked with someone else — Gigi Hadid.

Of course, Miley would go on to date another famous Australian — Liam Hemsworth — and marry him … but now they’re going through a divorce.

Since their split, Cyrus had been inseparable from Kaitlynn Carter, who’s coming off a breakup of her own with Brody Jenner — who’s moved on with Josie Canseco — and, of course, Miley and Kaitlynn are now reportedly on the outs.