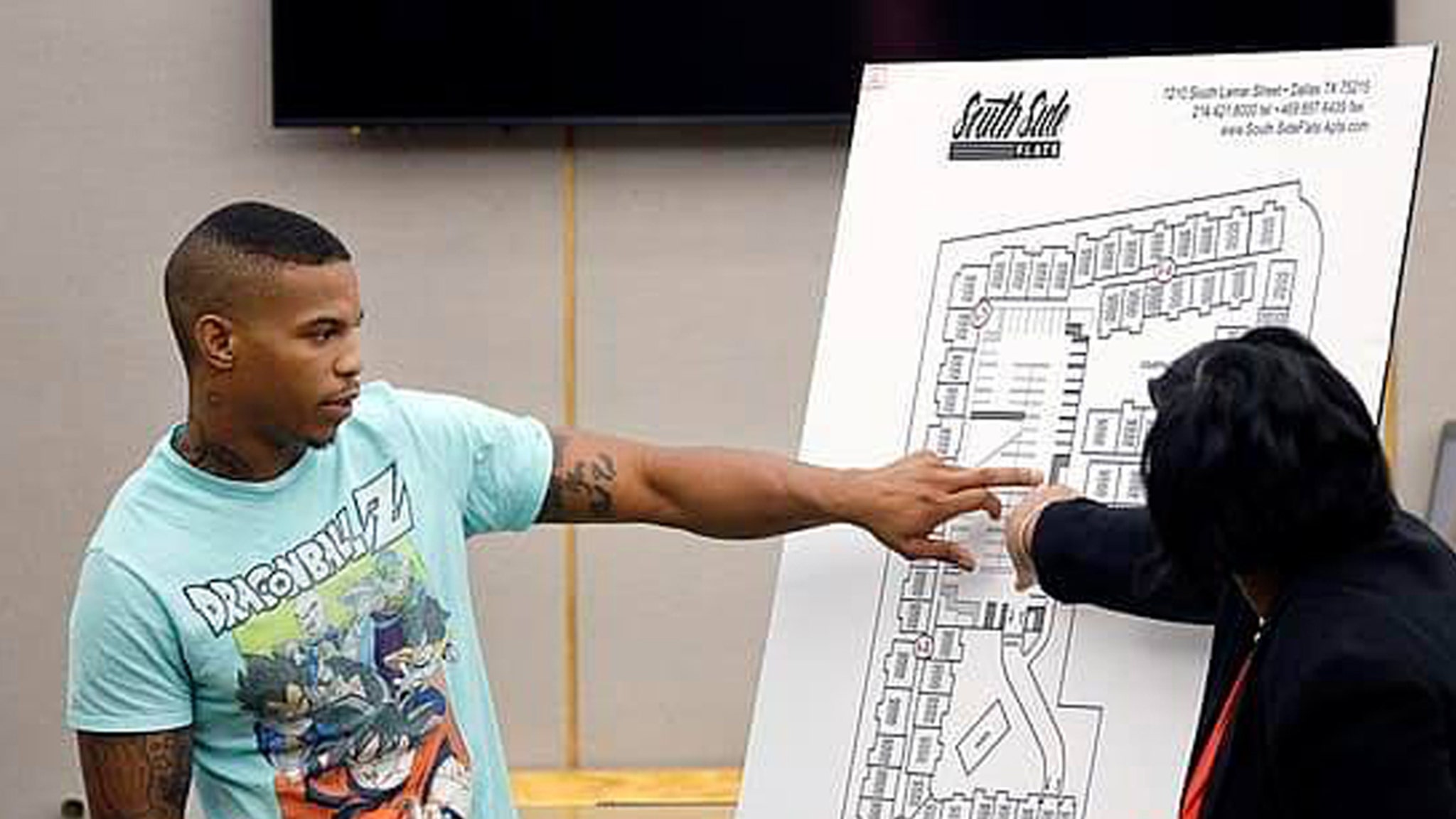 Botham Jean‘s neighbor — who testified against Amber Guyger, the Dallas cop who gunned down BJ in his own apartment — has now been killed … days after the guilty verdict.

Joshua Brown was discovered Friday night in Dallas after what appears to be a drive-by shooting, according to local reports. Officers reportedly found Joshua on the ground with multiple gunshot wounds at an apartment complex in Turtle Creek.

Eyewitness told police they saw a silver, 4-door sedan speeding through the parking lot of the complex after the shots rang out. No suspects or motive have been identified as of yet.

Cops hadn’t even publicly ID’d the victim, but an attorney for Botham’s family confirmed on Facebook that it was, in fact, Joshua. He died from his injuries at a hospital.

Of course, Joshua’s death comes less than a week after Amber herself was found guilty of murdering Botham in 2018 — when she entered his unit, supposedly thinking it was hers, and shot him dead. She got 10 years in prison for it, but was forgiven by Botham’s brother.

Weeks earlier, Joshua testified about what he saw and heard that night, saying he never heard Amber shout any commands that a police officer would normally shout at a suspect.

Some people have taken to social media in utter outrage at Joshua’s killing — with some calling it retaliation, revenge, and even an assassination. None of that has been proven, but folks are running with the theories nonetheless. Dallas PD is investigating.