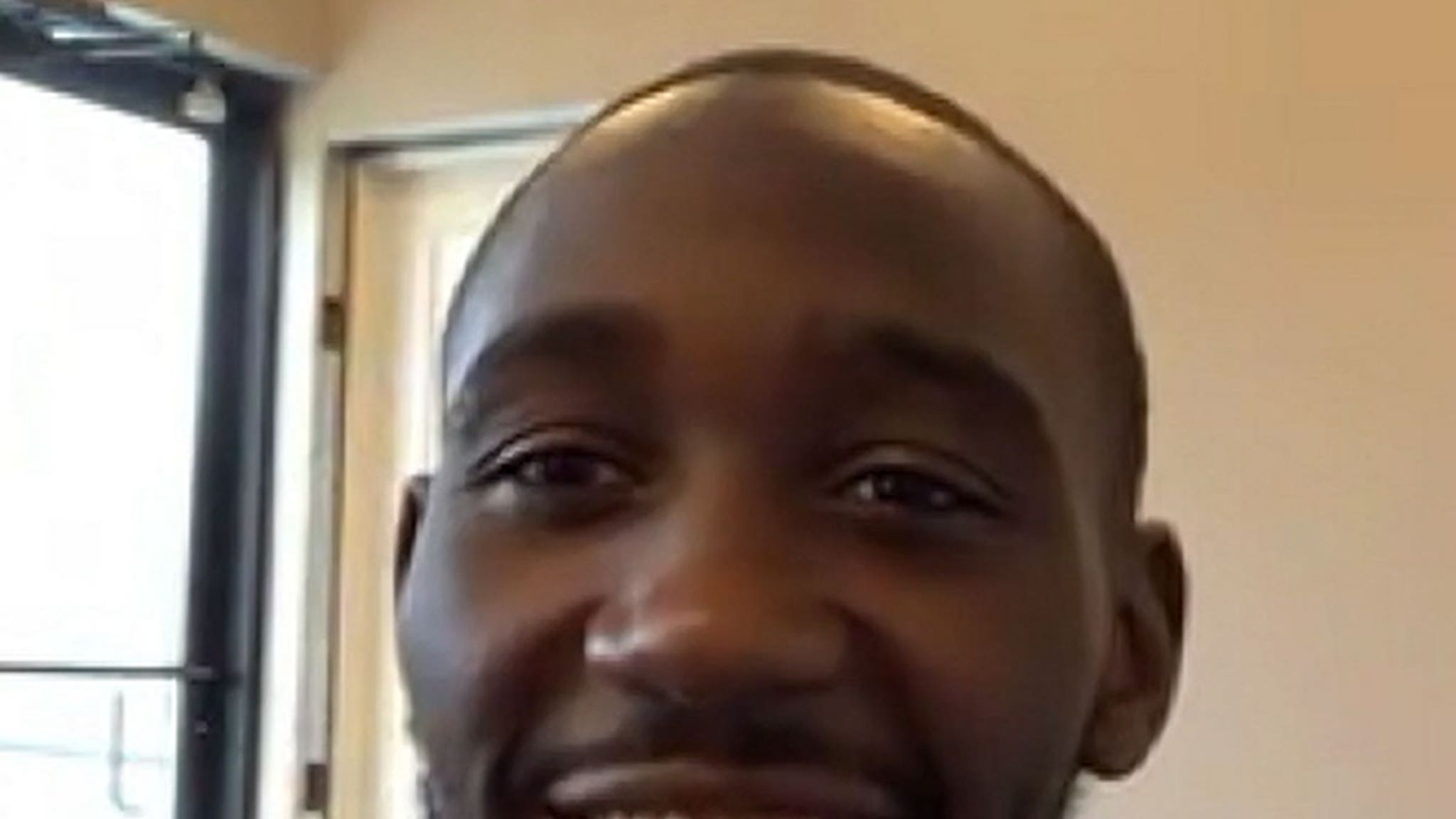 Another boxing superfight is on the horizon … because Terence Crawford is calling out Errol Spence, telling TMZ Sports the two sides need to cut the crap and make a deal already!!!

After Spence beat Shawn Porter on Sept. 28, boxing fans have been hoping and praying Spence and Crawford can get in the ring for a showdown at 147 pounds.

Well, we spoke with Bud who tells us he’s ALL THE WAY DOWN — sending this message to the undefeated Spence:

“Take off them panties and pull your pants up, and let’s sign the contract!!!”

Crawford says he’s been trying to get the Spence fight for a while but feels like Errol’s camp is always full of excuses. Terence says the real reason is Errol knows he’ll lose.

“I honestly believe when it comes to him … deep down in his heart, he knows what he’s up against when he goes up against me.”

And, get this, Crawford — the reigning WBO welterweight champ — says he’s not convinced Spence deserved to get the split decision victory over Porter either.

In fact, Crawford thinks Porter should have WON that fight!!!

32-year-old Crawford is widely considered one of the best pound-for-pound fighters in the world and 29-year-old Spence is also a Top 10 PFP fighter.

In other words, this would be a MEGAFIGHT.

One of the obstacles … Crawford’s promoter is Bob Arum. Spence is an Al Haymon fighter. And, Haymon and Arum don’t typically make fights together.

But, they made it work for Mayweather vs. Pacquiao … which means if the money’s right, the guys will fight!!!

Now, everyone pray to the boxing gods …