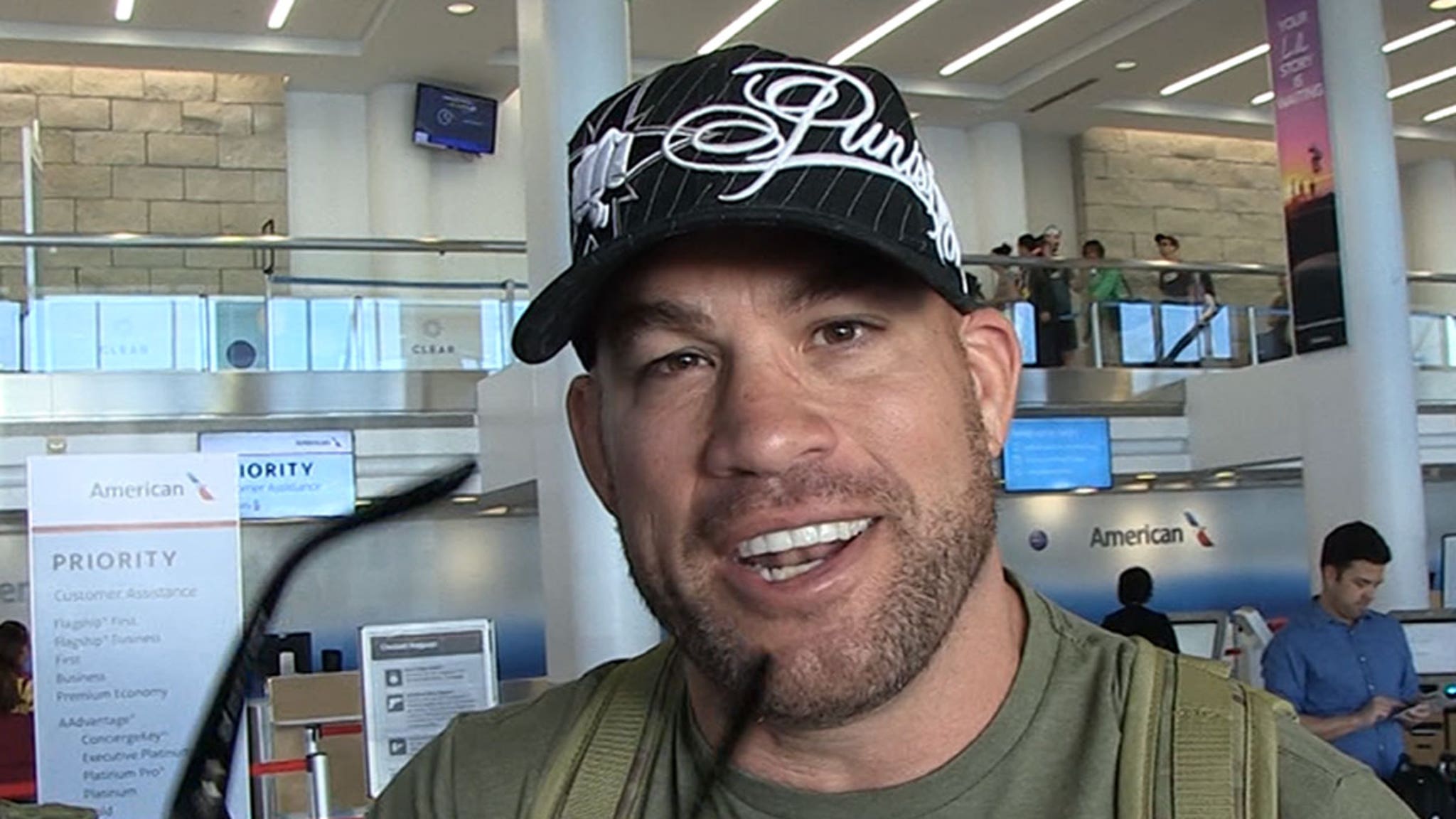 Yo, POTUS … got plans in December?? MMA legend Tito Ortiz has one wish for his fight against Alberto El Patron — and that’s for President Donald Trump to be there!!

Of course, The Donald and Ortiz go WAY back — Trump’s been a major UFC supporter since the early days. And, he even tapped the Huntington Beach Bad Boy to compete on Season 7 of ‘Celebrity Apprentice’ in 2008. He’s remained tight with the First Fam ever since.

Matter of fact, 44-year-old Ortiz is texting buds with Donald Jr. and invited him to his Dec. 7 Combate Americas fight against the 42-year-old ex-WWE superstar.

The Trump kids are big MMA fans — they were front and center at Colby Covington‘s UFC fight against Robbie Lawler in August — so it’s very possible they pop up.

Ortiz has a personal message for #45 … saying, “I’m inviting our president. Please, Donald Trump, I invite you please to come to my fight … I guarantee this time, we’ll get a knockout.”

Ortiz says it would also be a “blessing” to have Don. Jr. and Eric walk him out for the fight.

“We’re true Americans that do it the right way.”