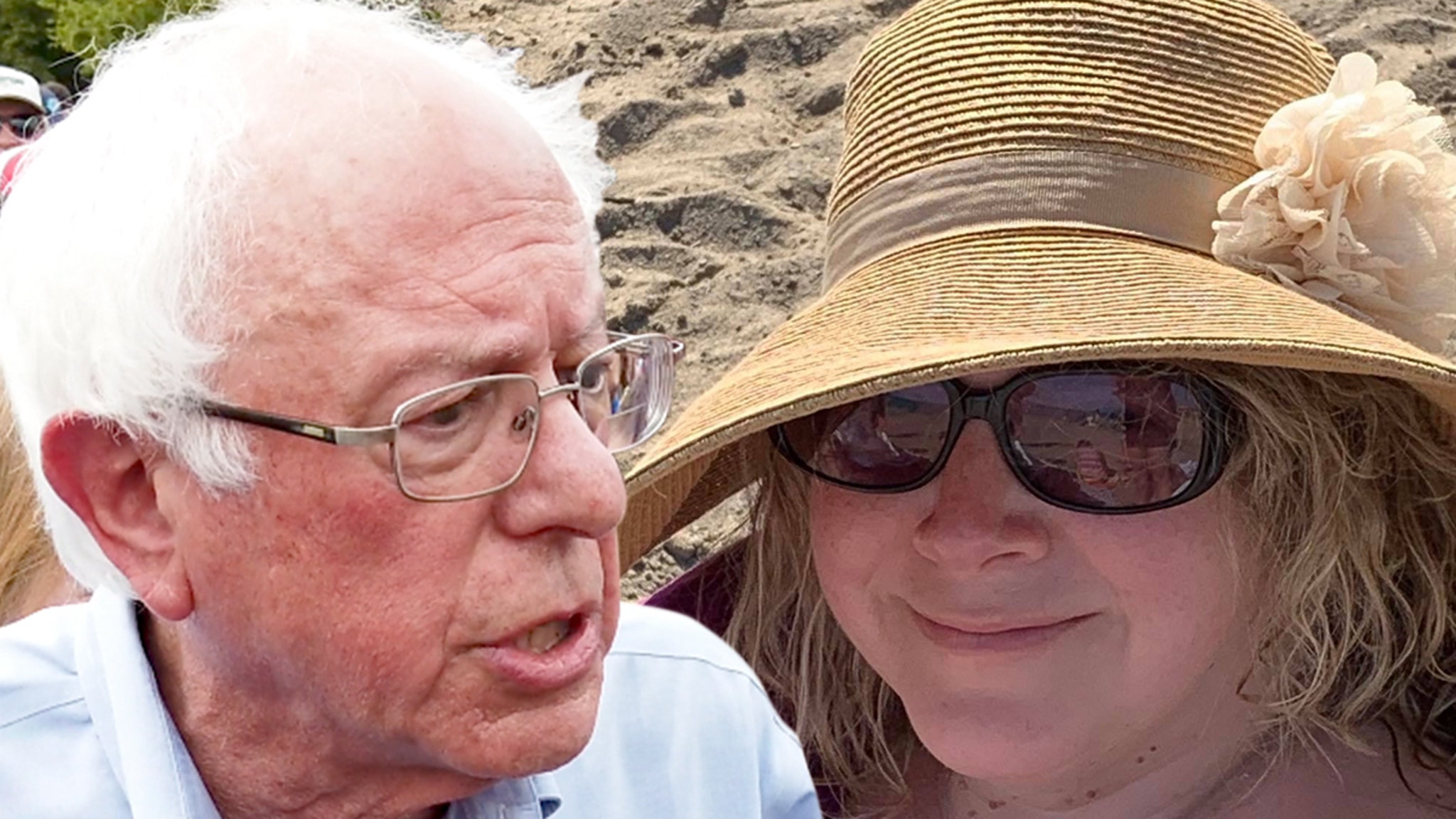 Bernie Sanders‘ daughter-in-law is dead just days after she was diagnosed with cancer … and on the heels of the Senator’s heart attack.

Rainé Riggs died Saturday, according to the Lee & Martin Funeral Home in Burgettstown, PA. That was the very same day Sen. Sanders returned to Vermont after suffering a heart attack on the campaign trail last week.

Rainé’s obit says she had just been diagnosed with neuroendocrine cancer 2 days prior to her death. She had fallen mysteriously ill about 3 weeks earlier.

The blow to Sanders’ family comes as he tries to recover from heart surgery. As we reported, 78-year-old Bernie was at a campaign event in Vegas last week when he began experiencing chest pains. He was hospitalized there before heading home to Vermont over the weekend.

Rainé was married to Bernie’s son, Levi Sanders, and the couple had 3 children. She and Levi reportedly met back in the day when they were both working at an emergency food shelter in Vermont.

Bernie’s daughter-in-law became a successful neuoropsychologist, and was the former director of behavioral medicine at Dartmouth Medical School.