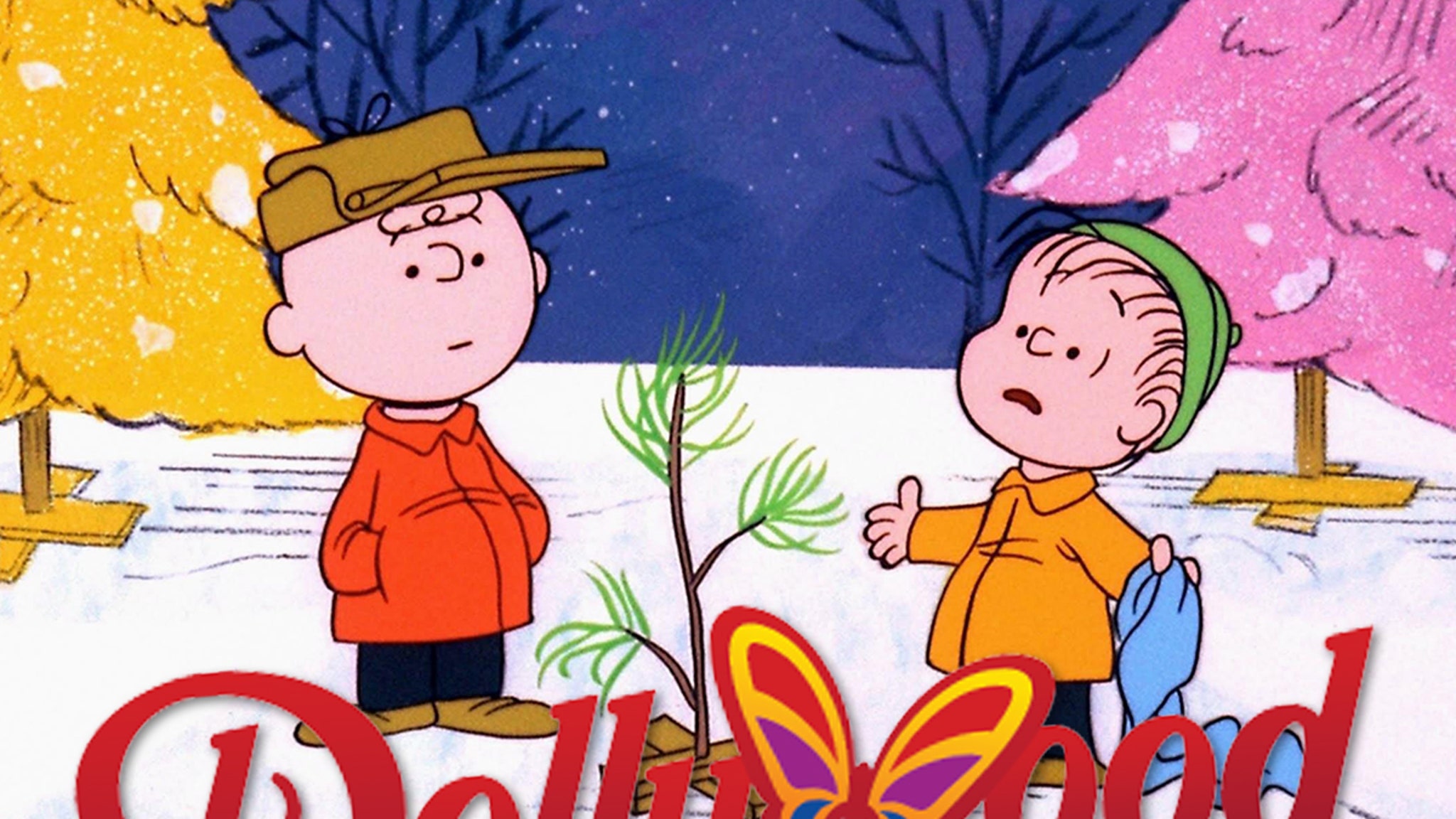 Charlie Brown isn’t about to let Dolly Parton‘s theme park get away with using his famous Christmas tune — at least not on the watch of the song’s cowriter.

Lee Mendelson‘s production company is suing Dollywood for using the song “Christmas Time Is Here” in a play the amusement park puts on each year. Lee cowrote the song — famously featured in “A Charlie Brown Christmas” — and his production studio owns the copyright.

According to the docs, obtained by TMZ, Mendelson’s company says it recently became aware Dollywood weaves the track into its stage play, “Twas the Night Before Christmas,” which LM’s team claims has been happening, without permission, since ’07.

The use of the song is no secret … you can find clips of the performance online, in which the cast sings the track. The iconic piano melody shows up as background music too.

Mendelson and co. say Dollywood has been profiting off the unauthorized use of the holiday classic for years, and even though Mendelson’s company put the park on notice last year …  Dollywood’s yet to get the proper licensing.

To be clear … Dolly herself is NOT being sued. Charlie Brown’s still cool with her.

Mendelson is demanding Dollywood to pay up for the past uses, and stop using the song in the future … until it makes a licensing deal. Good grief!