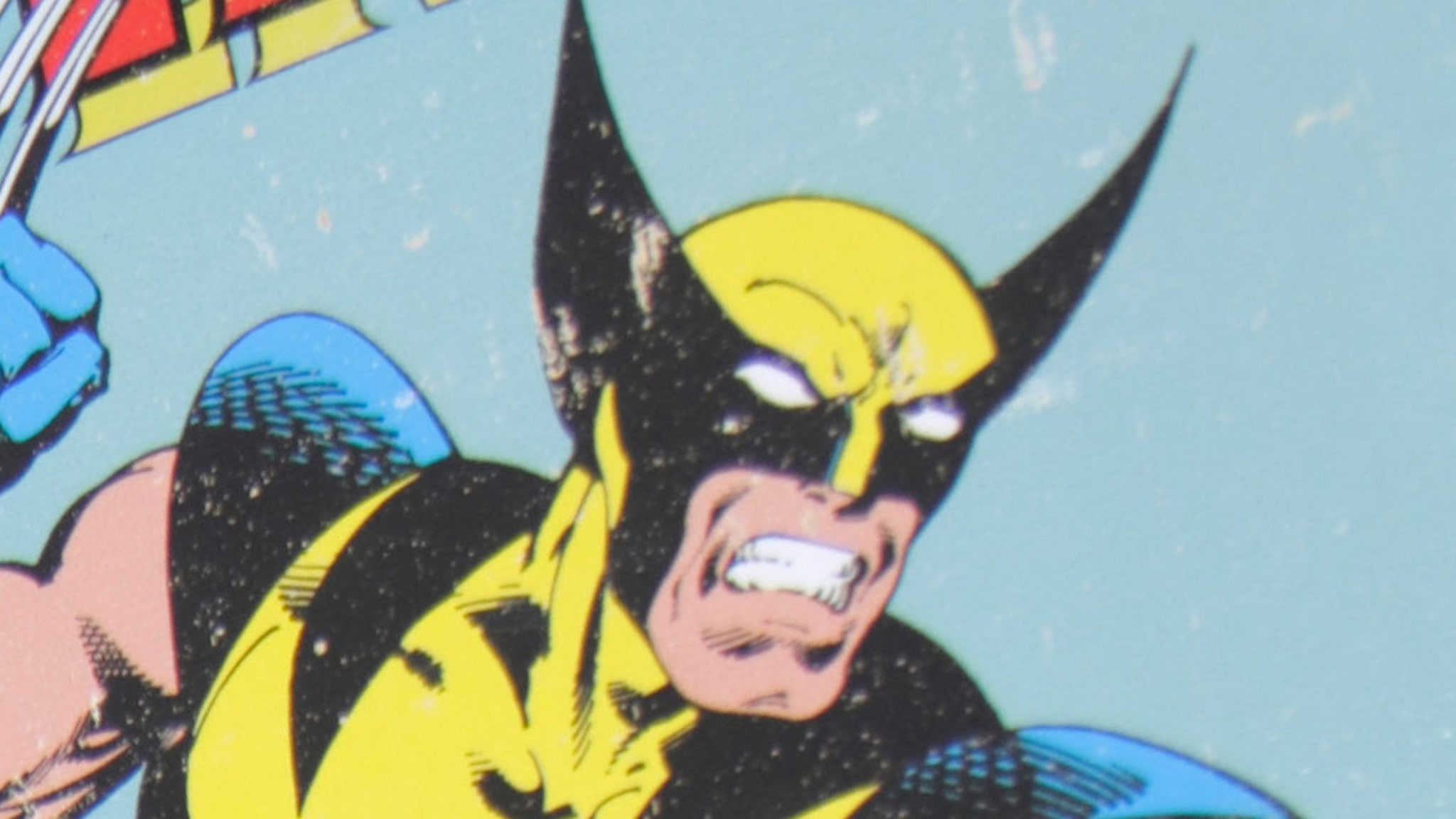 You know Marvel’s “X-Men” as defenders of justice, but a TV show — in Hungary of all places — claims Wolverine and co. are guilty of stealing the theme song to their hit cartoon.

A guy named Zoltan Krisko is suing every media giant you can imagine — Marvel, Disney, FOX, Apple, Amazon and more — claiming the TV execs behind the animated series from the ’90s jacked the intro music from an even older show … called “Linda.”

Bear with us … “Linda” aired in Hungary from 1984 to 1991, and according to a lawsuit filed by Krisko it was a hit cop comedy/thriller. Hey, genres are different over there.

Anyway, Krisko says he manages the estate of a Hungarian composer named Gyorgy Vukan, who created and copyrighted the “Linda” theme song in 1983. Krisko says it sounds exactly like the tune the “X-Men” cartoon used years later.

As for how the composer would have been exposed to the “Linda” theme — in the suit, Krisko claims the “X-Men” maestro and TV execs rubbed elbows with Hungarian film professionals in the ’80s. He suggests they definitely would have known about “Linda” because it was such a massive hit at the time.

Krisko says he didn’t learn of the “X-Men” series and its theme until 2017 — little behind the times — but he alleges in docs, all the success the franchise achieved for Marvel and many other companies is a result of that iconic and, as he claims, stolen theme song.

Now, he’s saying it’s time to pay up in a major way — meaning he wants Vukan’s estate to get a big chunk of the profits “X-Men” has made since the ’90s.

Listen to both songs … even Professor X might have a hard time hearing a difference.