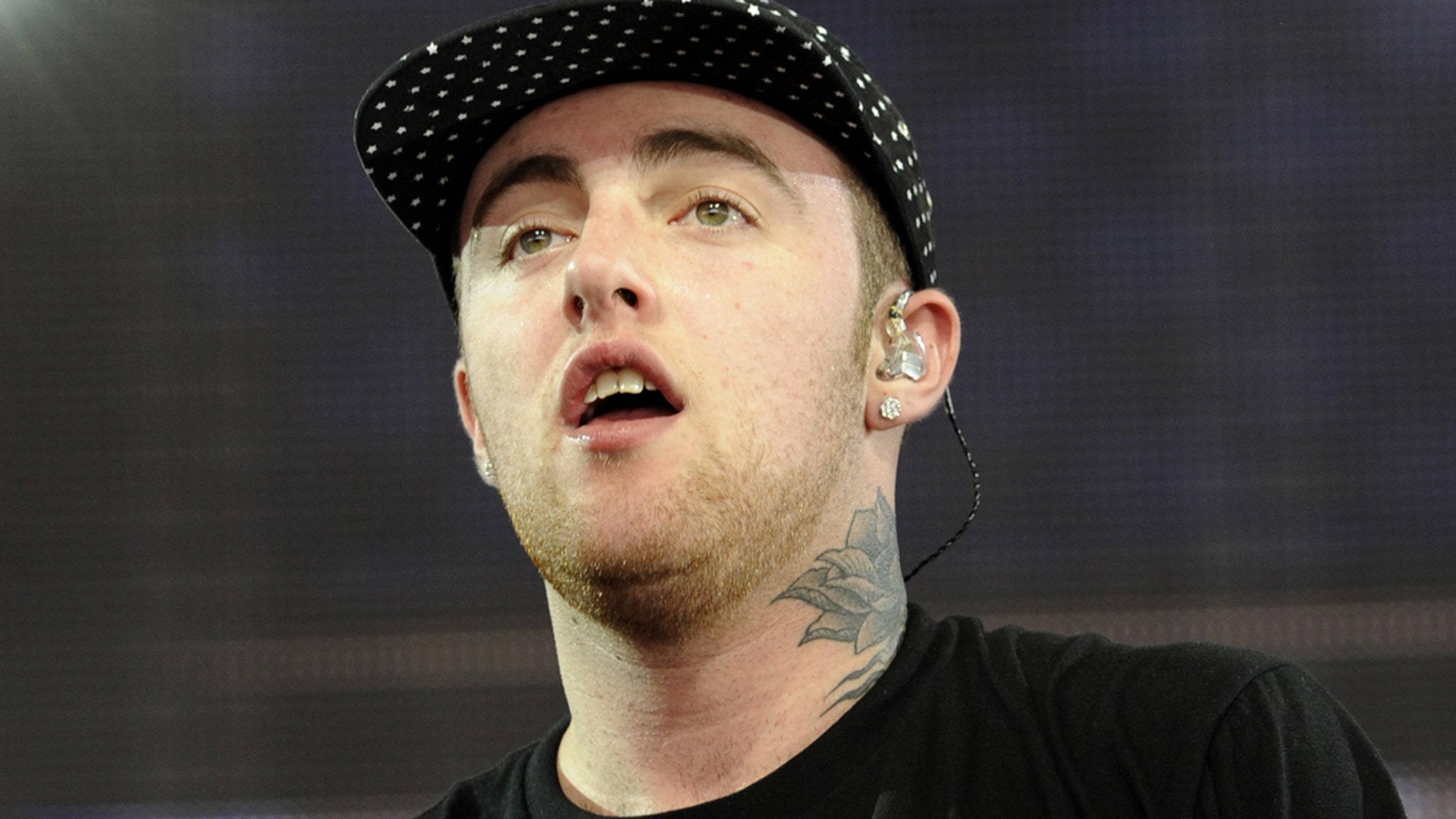 One of the men arrested in connection with Mac Miller‘s fatal overdose just pled not guilty to charges he supplied the rapper with counterfeit oxycodone that caused the rapper’s death.

Mac’s alleged drug dealer, Cameron Pettit, entered his plea during his arraignment Thursday in Los Angeles federal court. Mac’s other alleged dealer, Stephen Walter, had his arraignment pushed back to later this month, because he’s in custody in San Diego and under quarantine for mumps.

As we reported … Pettit and Walter were indicted last week by a federal grand jury for allegedly giving Mac a deadly dose of pills.

The indictment backs up what we first reported … the feds claim Mac ordered 10 “blues” — street code for oxycodone — plus Xanax and cocaine. But, prosecutors say the pills Miller received were counterfeit and actually contained fentanyl — a powerful synthetic opioid.

The feds claim Mac crushed the pills, snorted them and died.

Walter is also charged with being a felon in possession of ammunition — and he’s facing up to 10 years in prison just for that. Walter was previously convicted on a drug distribution charge.