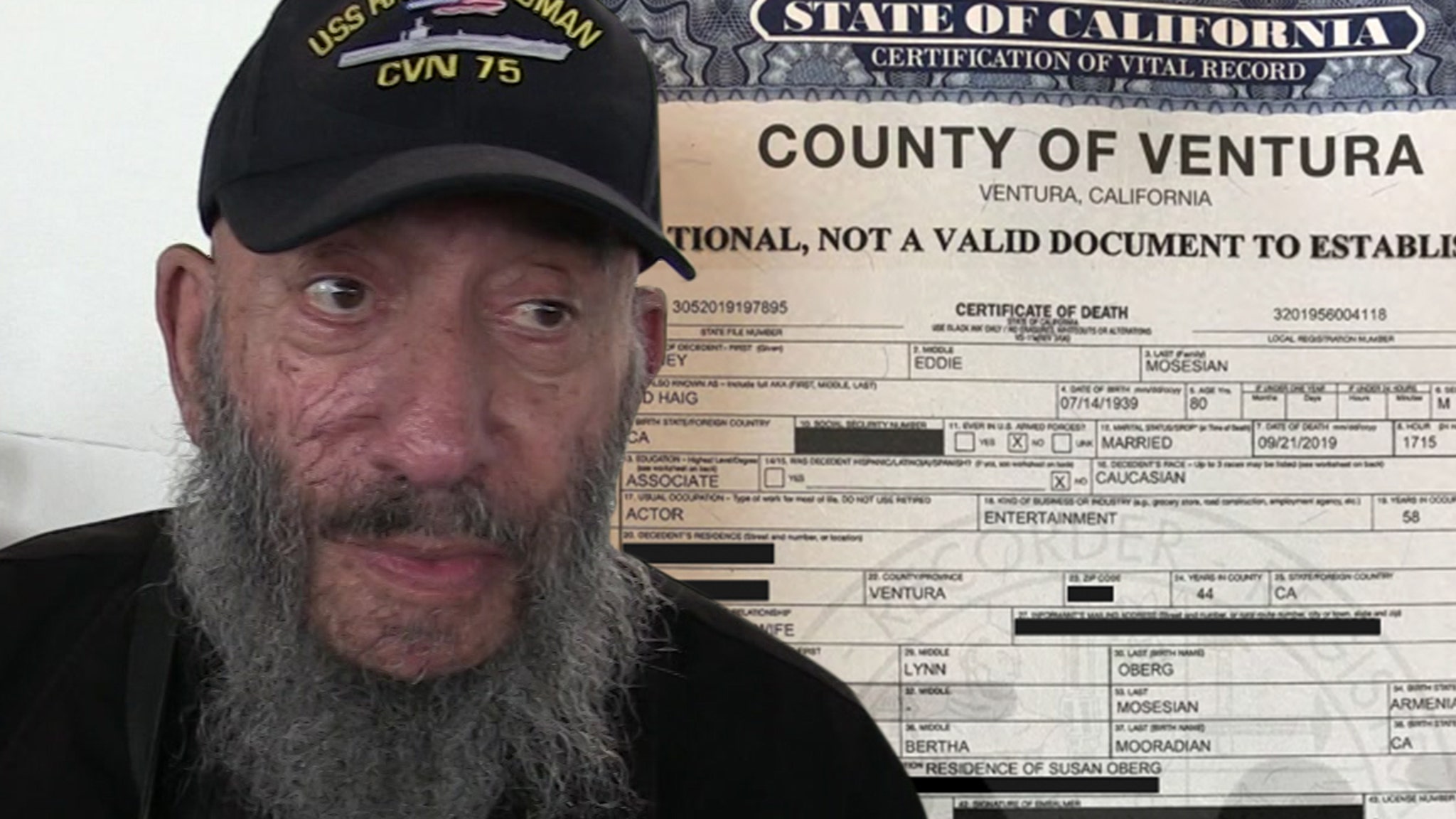 We obtained Sid’s death certificate, issued in Ventura County, CA, and it lists cardiorespiratory arrest as his immediate cause of death. Other contributing factors include respiratory failure, aspiration and aspergillus (mold) pneumonia … as well as a “small bowel obstruction.”

He’d been having breathing issues for some time, because the doc also notes he suffered from COPD (chronic obstructive pulmonary disease).

As we reported … Sid’s wife, Suzie, shared the sad news last month on Sid’s own social media account. She wrote, “On Saturday, September 21, 2019, my light, my heart, my true love, my King, the other half of my soul, Sidney, passed from this realm on to the next.”

Suzie went on to say, “He has returned to the Universe, a shining star in her heavens. He was my angel, my husband, my best friend and always will be.” Suzie added, “He adored his family, his friends and his fans. This came as a shock to all of us. We, as a family, are asking that our privacy and time to mourn be respected.”

As we told you … Sid had been recently hospitalized and transferred to ICU after he was involved in some sort of accident. On September 6, Suzie was asking for prayers.

Sid, of course, was considered an icon in the cult horror genre.

He had 149 acting credits to his name … and besides acting in Rob’s films, Sid also starred in “Bone Tomahawk,” “Hatchet III,” “The Lords of Salem,” “Devil in My Ride,” “Night of the Living Dead 3D” and tons of others. He was 80.