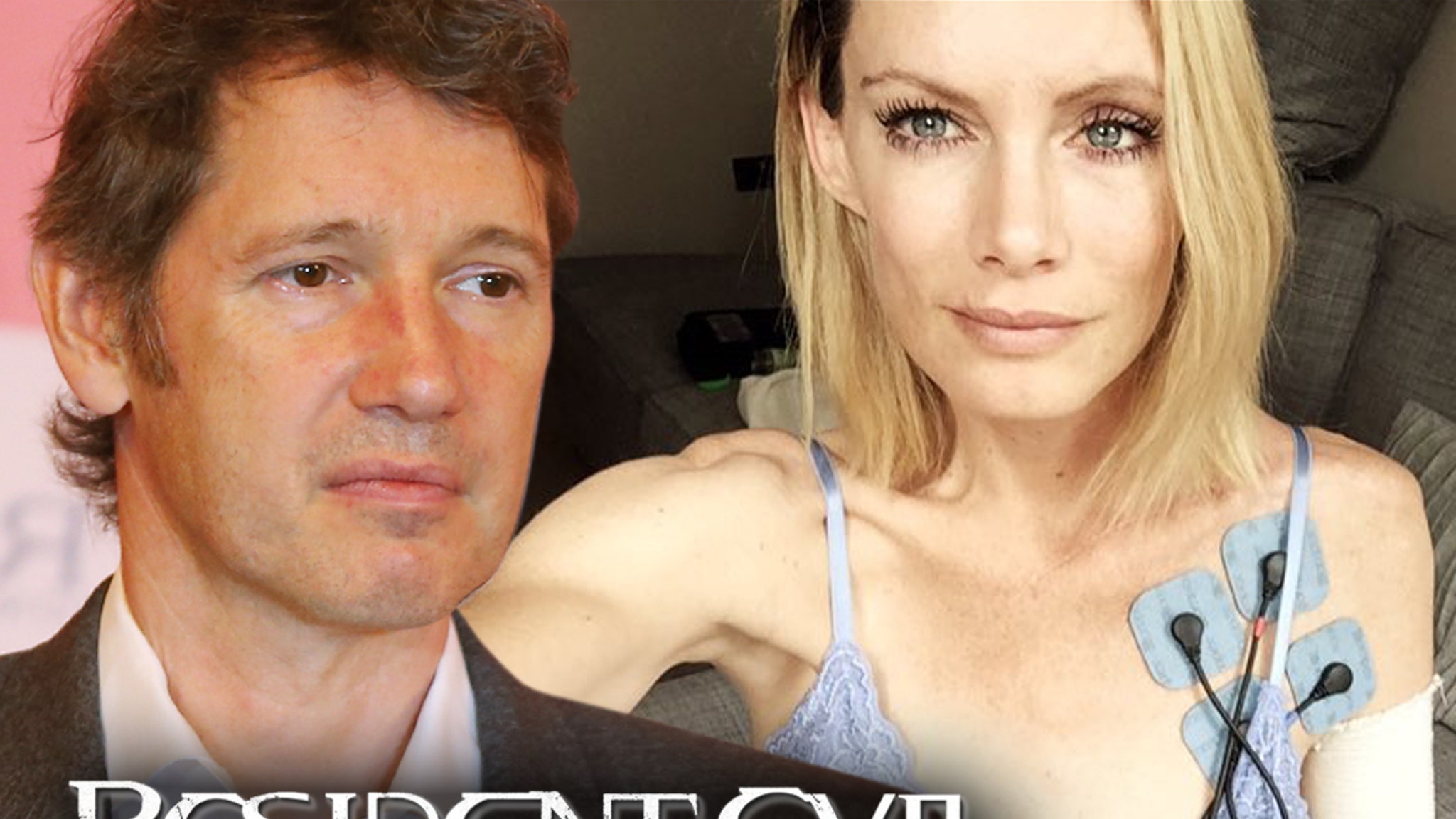 Milla Jovovich‘s stuntwoman in the last ‘Resident Evil’ movie lost her arm while shooting a scene, but the film company says investigators determined she has no one to blame but herself.

Olivia Jackson is suing director Paul W.S. Anderson, the production company and others associated with the 2016 flick, “Resident Evil: The Final Chapter,” after getting brutally injured in a motorcycle stunt while filming in South Africa.

In her suit, Jackson says the stunt called for her to ride toward an oncoming vehicle with a camera attached to a mechanical arm. She says the arm was supposed to lift up at the last second, but that didn’t happen … and the equipment ended up slicing her arm and shattering the bone.

Eventually, it had to be amputated, and Jackson says she was in a coma for 2 weeks.

In new legal docs, obtained by TMZ, the production company — Impact Pictures — fires back, saying Jackson rehearsed the stunt twice before a final run-through, and she was given every opportunity to speak up if she was uncomfortable with anything. Impact says she did not.

IP also cites a report issued by a South African insurer which says Jackson was riding the motorcycle faster than rehearsal, and she could have avoided the collision with “a mere throttle-off or use of the excellent brakes.” The company says it has footage to prove it.

Jackson blamed it on Paul and co. alleging their insurance policy wasn’t up to snuff to cover her injuries. She also claims, in docs, the stunt was carelessly planned and last-minute tweaks — including start times — made it unsafe.

Last but not least, Impact Pictures says it believes Jackson is only going after them in an L.A. court to create buzz for her new biography. Impact’s lawyers say the case belongs, if anywhere, in a South Africa court … and they note Jackson has already filed 3 suits there.