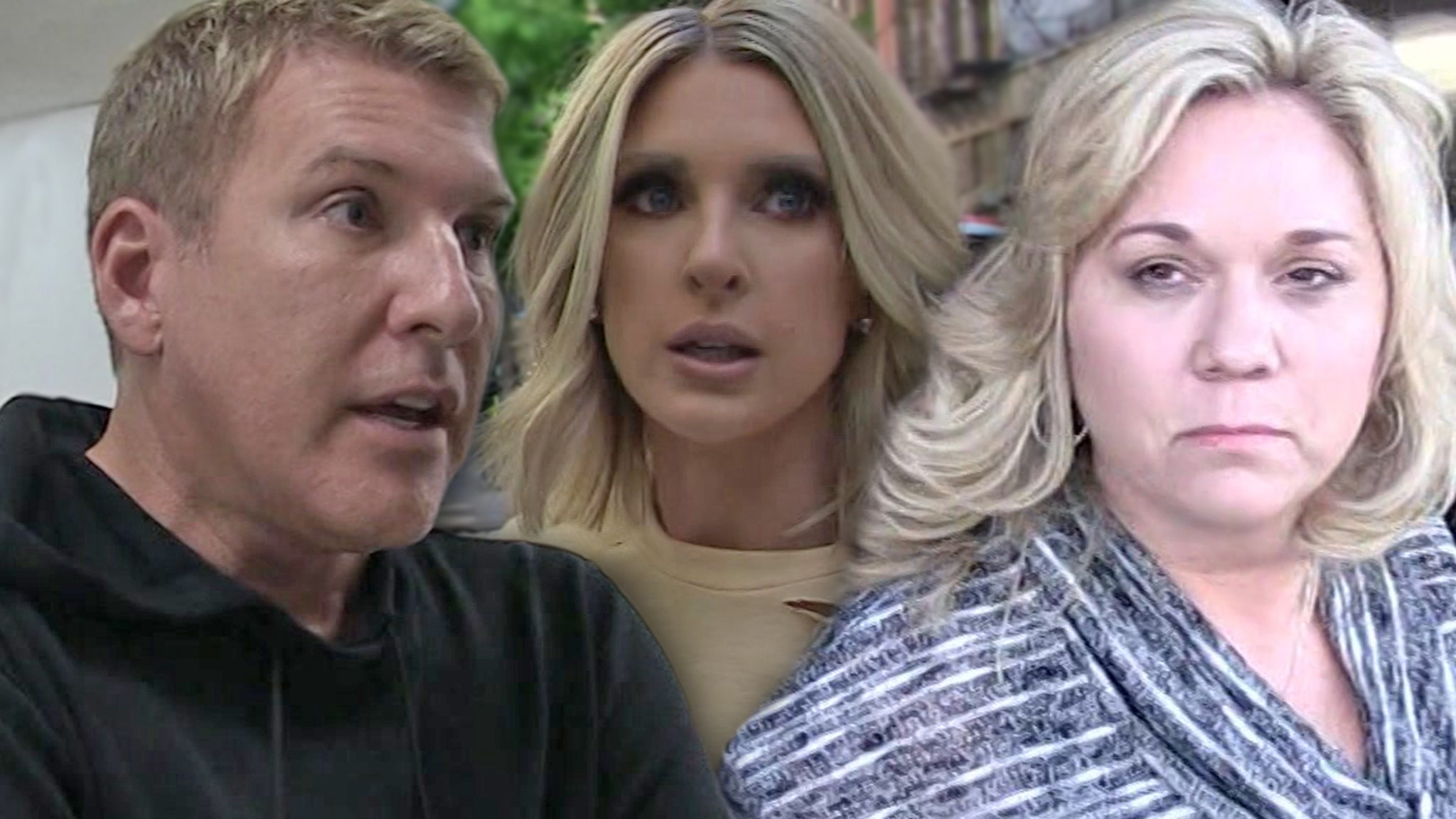 Todd Chrisley is suing a Georgia tax official, claiming the head honcho pursued a relationship with his estranged daughter, Lindsie, to smear him.

Todd and his wife, Julie, sued Joshua Waites, the Director of the Georgia Dept. of Revenue’s Office of Special Investigation, claiming he got Lindsie to share all sorts of personal info in an effort to gain her trust or intimidate her into cooperating with him.

The docs claim Waites was a media whore, seeking out the spotlight and using Todd to achieve that goal.

Georgia tax officials had been going after Todd for $2 million in tax fraud, but ultimately decided he overpaid his taxes for most of the years in question.

In the lawsuit, Todd attached several texts between Waites and Lindsie. In one text, Waites writes, “So. Some stuff happened today. And we have a meeting the first of the year that is super big. And is all about Todd. Like serious. So. I want to know if you would be willing to talk about him or her.”

The docs also say Waites sent Lindsie a photo of a dartboard or punching bag with Todd’s face on it, adding the agents threw darts or punches at it.