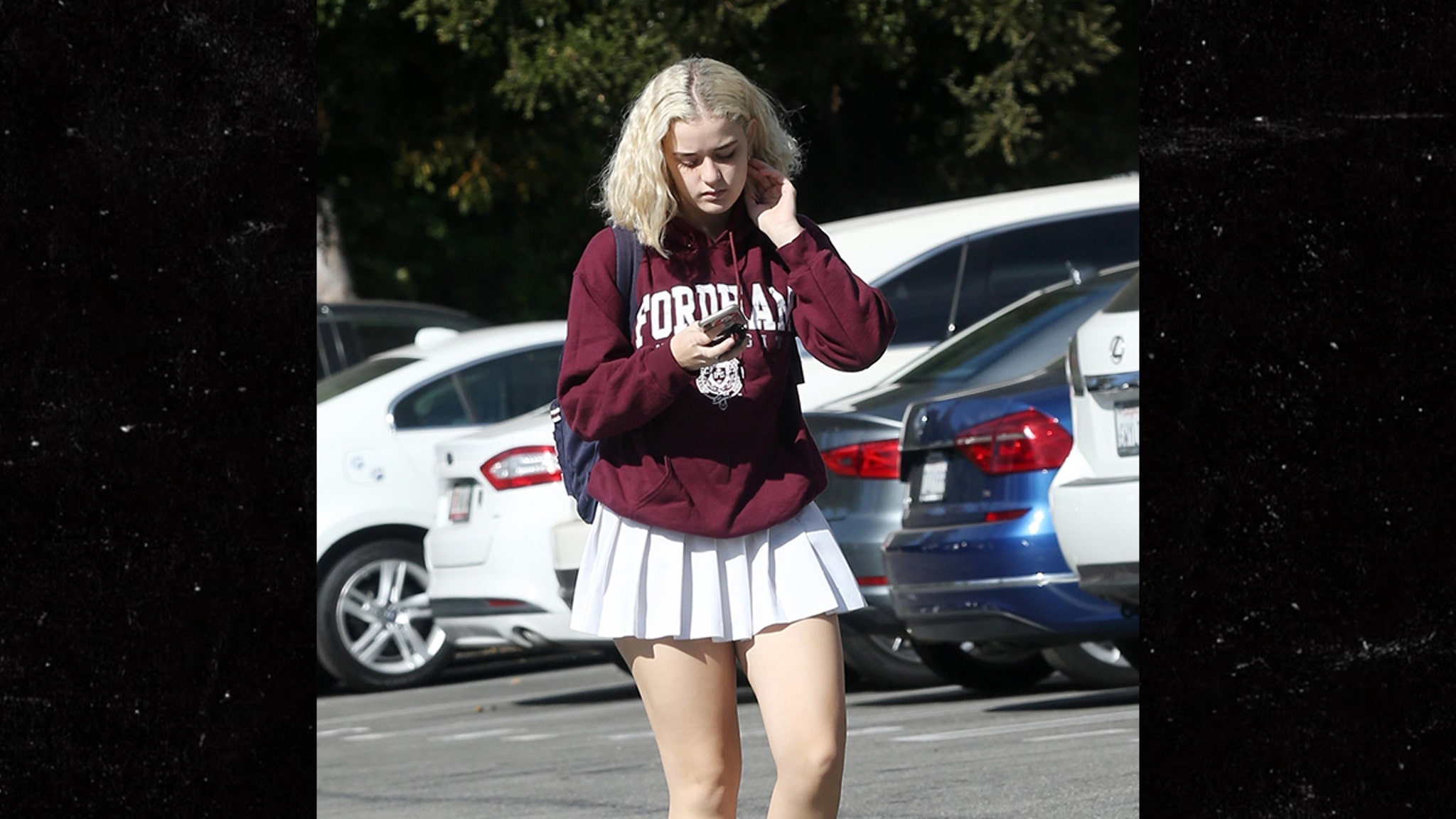 While Felicity Huffman‘s doing soft time in federal prison, her daughter looks ready to do some time back east at college … which could mean she now has legit SAT scores.

Sophia Grace — Felicity and William H. Macy‘s firstborn — was rocking a Fordham University hoodie Wednesday in L.A. … perhaps tipping her hand on which university she’ll attend once the dust settles from the college bribery scandal.

You’ll recall … the feds busted Sophia’s mom for paying ringleader Rick Singer $15k to fudge Sophia’s SATs. When Felicity begged the judge for leniency in legal docs, she said Sophia was suffering because she couldn’t get into any university due to her tainted test.

According to the photog, Sophia was actually walking into a school of some sort in L.A. on Wednesday. Unclear if it was a community college or maybe an acting school.

Sophia’s made it clear she wants to follow in Mom and Dad’s acting footsteps.

Speaking of pops, William’s back on his j-o-b. He was shooting a scene Wednesday in L.A. for “Shameless” that required his character, Frank Gallagher, to scale a fence.

Let’s hope Felicity’s not pulling the same move up at FCI Dublin.