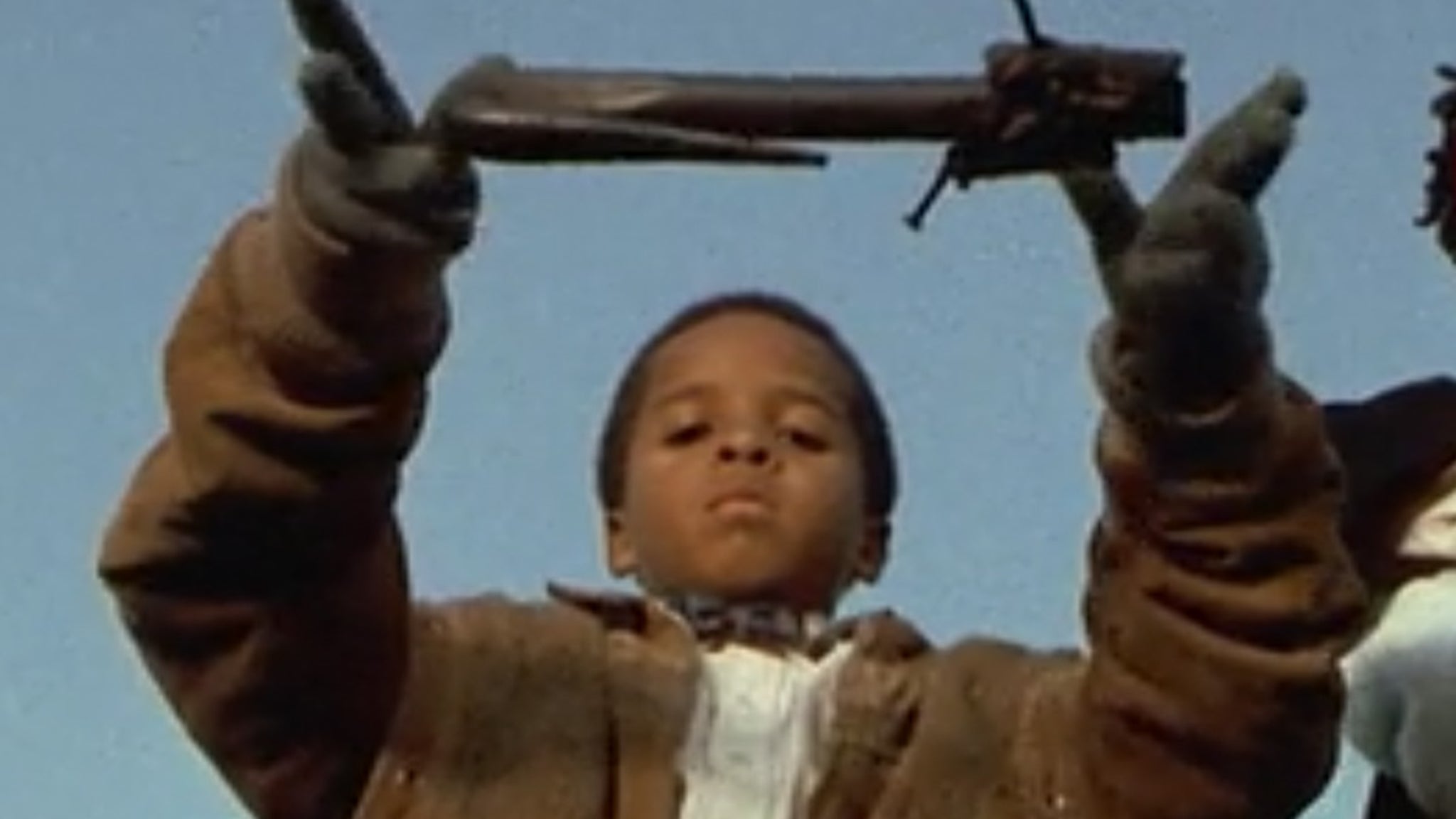 Los Angeles-native DeJuan Guy is best known for his role as the neighborhood lore expert, Jake — who helps save the baby from the fire and chucks the murderous hook onto the coffin at the end — in the 1992 repetitive horror film, “Candyman.”

DeJuan Guy was cast alongside a killer cast of actors including Virginia Madsen, as the researcher-turned-psycho killer, Helen Lyle, Vanessa Williams, as the dog-owning mother who loses her baby, Anne-Marie McCoy … and, of course, Tony Todd, as the hook-swinging slasher, The Candyman.