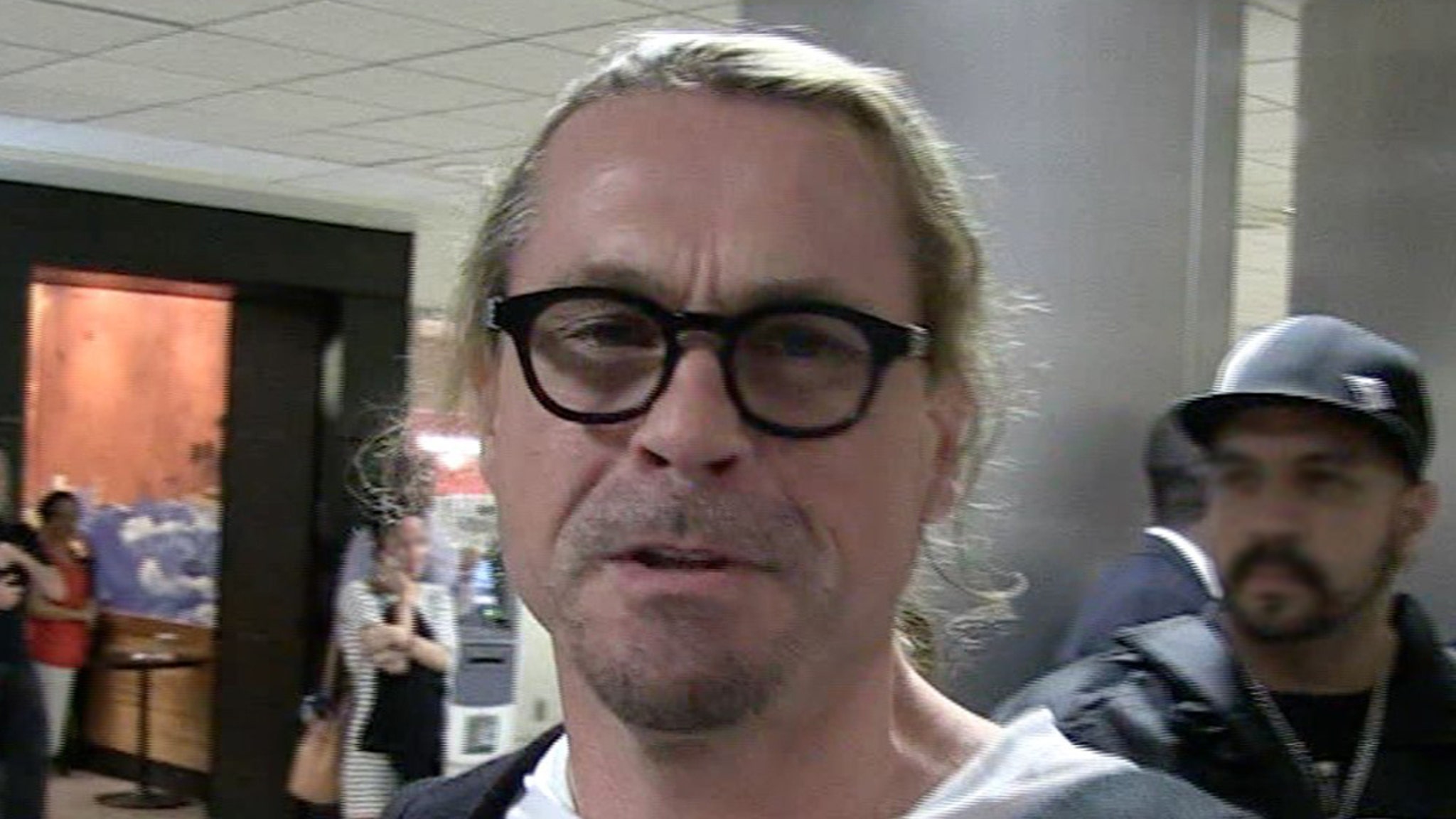 Kurt Sutter — the showrunner and co-creator of “Mayans M.C.” and “Sons of Anarchy” — is out at FX, and he says it’s all because word around the studio is he’s an “abrasive dick.” His words.

Kurt wrote a letter to his ‘Mayans’ cast explaining why he’d been axed and said, “At least being fired for being an abrasive dick is on brand.” Kurt added he got canned because of a bunch of complaints against him.

After ripping FX and Disney in the letter, first posted by The Hollywood Reporter, Kurt apologized for making folks on the show feel unsupported, saying his “arrogance and chronic distraction has created wreckage.”

‘Mayans’ is currently airing its second season … and Kurt says he’s sure the show is in good hands moving forward. However, a decision on a potential third season has reportedly not been finalized.

It’s kinda funny, Kurt says his firing is a win-win — for the people who wanted him gone, and for those who didn’t.

We reached out to Kurt and the networks … no word back so far.