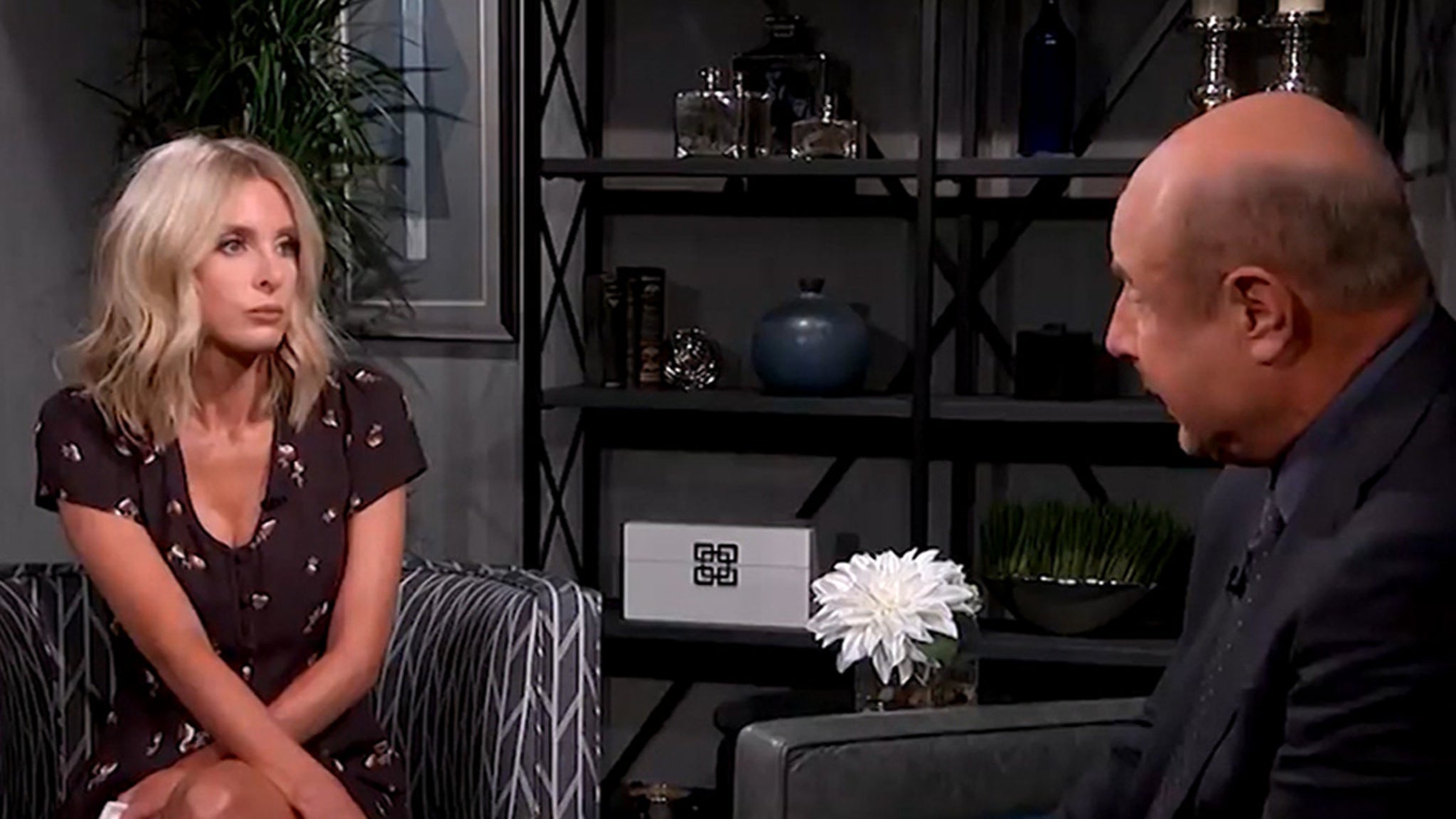 Todd Chrisley tried to intimidate his daughter by accusing her of having an affair with a Georgia tax official, and warned her he had a sex tape of her — at least that’s what Lindsie Chrisley told Dr. Phil.

Lindsie spilled the tea on her dark meeting with her father, in which she says he tried to coerce her cooperation in his state tax case, but instead, ended up scaring her enough she went to cops.

Lindsie tells Dr. Phil she met with Todd thinking he wanted to reconcile, but instead he told her he had dirt — proof of an affair with someone at the Georgia Dept. of Revenue’s Office which was investigating him.

Separate from the Georgia tax man allegation … Lindsie says her father told her he had nude photos and a sex tape of her — allegedly purchased by her brother, Chase, for $5,000.

Dr. Phil asked if it was a veiled threat Todd might go to the media about her alleged affair and release the sex tape — and Lindsie says that’s exactly how she took it. She claims Todd wanted her to help him out out of legal woes. Lindsie says she opted to get her lawyer involved and file a police report.

As we reported … Todd and his wife, Julie, are suing Joshua Waites, the Director of the Georgia Dept. of Revenue’s Office of Special Investigation, claiming he pursued a relationship with Lindsie in order to smear him.

In the lawsuit, Todd attached several texts between Waites and Lindsie. In one text, Waites writes, “So. Some stuff happened today. And we have a meeting the first of the year that is super big. And is all about Todd. Like serious. So. I want to know if you would be willing to talk about him or her.”

Lindsie denies ever meeting Waites in person, but admits she communicated with him … but only to protect her son. Todd and Julie recently settled the state tax evasion case, but are still dealing with a federal one.

As for that sex tape … it became the subject of a federal extortion investigation in August, which is also still pending.

We’ve reached out to Todd’s camp … so far, no word back.

Jennifer Hudson Honors Whitney Houston at Grammy party with ‘Greatest Love of All’
49ers’ Fred Warner’s Wife Says She Didn’t ‘Feel Safe’ At Eagles Game
NYC Mayor Laments Eagles Lights On Empire State Building, ‘That Got Away From Us’
22-Year-Old Coach Fired After Posing As 13-Year-Old In JV Basketball Game
Scotty O’Neal In ‘My Best Friend’s Wedding’ ‘Memba Him?!