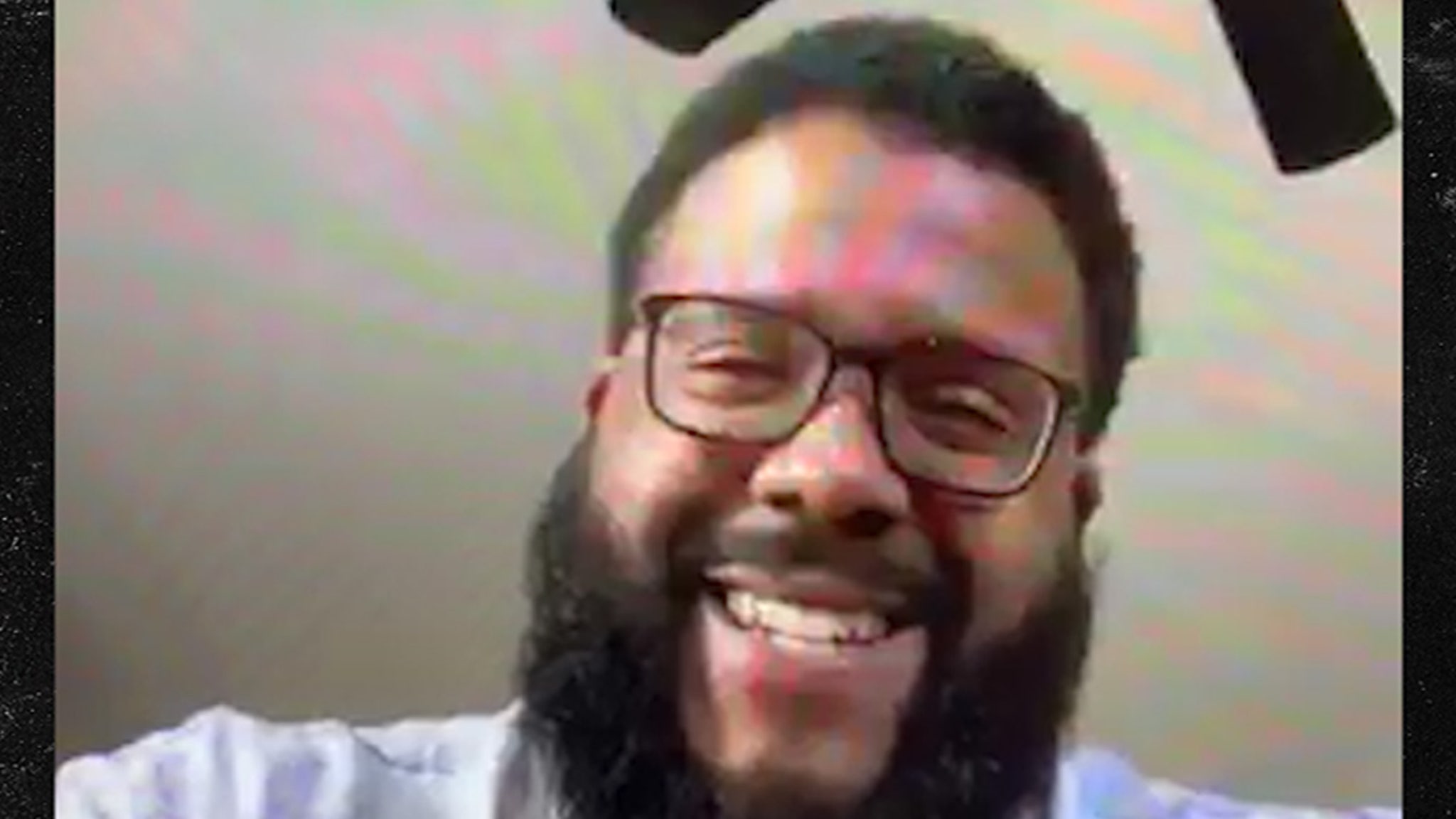 Donovan Smith — the man who will be in charge of blocking Tom Brady‘s blindside in Tampa Bay — tells TMZ Sports he thinks with the addition of TB12, the Bucs’ O is as good as ANYONE’S in the NFL!
“I definitely do like my lineup against anybody,” Smith says. “We got a lot of pieces and stuff that play a pivotal part in our game and it’s going to be fun.”
Smith ain’t kiddin’ … Brady, paired with elite wideouts Mike Evans and Chris Godwin, to go along with two really good tight ends in Cameron Brate and O.J. Howard, is a pretty stacked roster.
Smith says Ronald Jones in the backfield can’t be slept on either … and tells us he’s excited as hell to block for it all at the left tackle position next season.
“It’s going to be fun to watch and to be a part of,” Smith says … “Like I said, I like my squad.”
In fact, Smith is already convinced there will be no letdown whatsoever for the Bucs this year now that Tom’s in town … telling us, “It’s going to be a good year.”
As for what Brady’s reception will be like in Florida … Smith — who’s played for the Bucs ever since they drafted him in 2015 — tells us the GOAT is DEFINITELY going to feel the love!
“We got some good, loyal fans out there and I know they’re pretty excited,” Smith says. “Just as I am.”
This article was originally published by Tmz.com. Read the original article here.