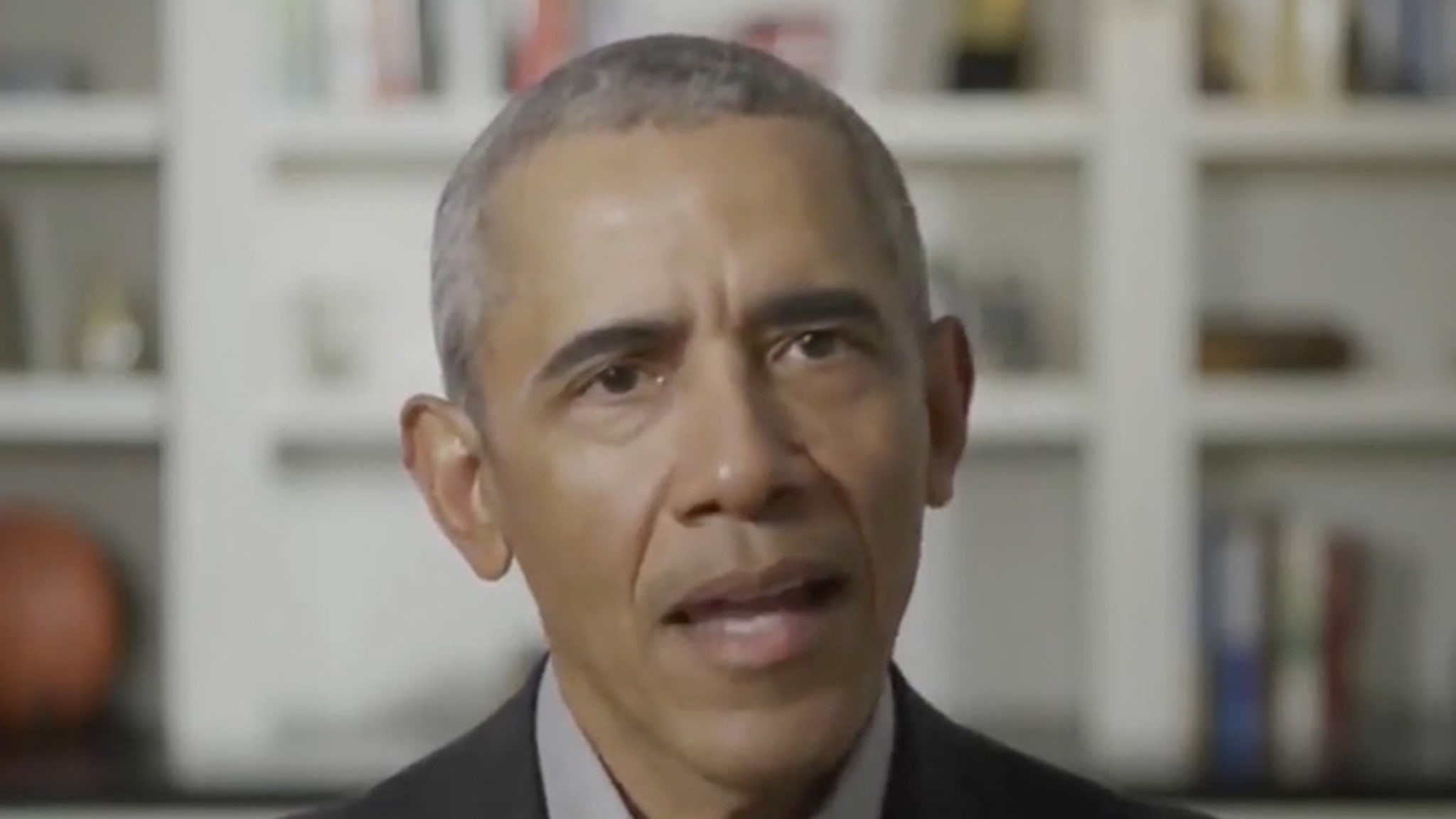 Breaking News
President Obama just gave a commencement speech for HBCU grads who couldn’t walk in person this year — and the topics he tackled were timely … with a message full of hope.
44 was the headlining commencement speaker during Chase’s ‘Show Me Your Walk’ virtual graduation for over 20k HBCU students nationwide. It was the first part of two speeches Obama is giving Saturday — later, he’ll address 2020 grads at large on prime time TV.
For the HBCU crowd, BO’s remarks were much more pointed and somewhat sobering … noting, as African-Americans and POC, these students specifically had many challenges ahead of them, but Barack told them clearly … he knows they’re up to the challenge.

He also touched on the death of Ahmaud Arbery, saying we’re still living in a time when people feel they can take the law into their hands and kill black people in broad daylight. Barack went on to take a veiled shot at President Trump and his handling of the coronavirus pandemic, saying some of our leaders aren’t even pretending to be in charge.
BTW, Saturday’s ‘Show Me Your Walk’ stream was a star-studded event beyond just Barry’s appearance — Kevin Hart hosted, and a TON of other people made cameos … including Serena Williams, Chris Paul, Vivica A. Fox, Common, Steve Harvey, Wyclef Jean, Kamala Harris, Vince Carter, Omari Hardwick and several more who gave words of encouragement.

This week’s celeb-packed grad addresses follow Oprah‘s own — where she too tried lifting the spirits of students who couldn’t attend their own ceremonies. Stay tuned for Obama’s nationally televised address … we’re sure it’ll be just as powerful as this one.
This article was originally published by Tmz.com. Read the original article here.