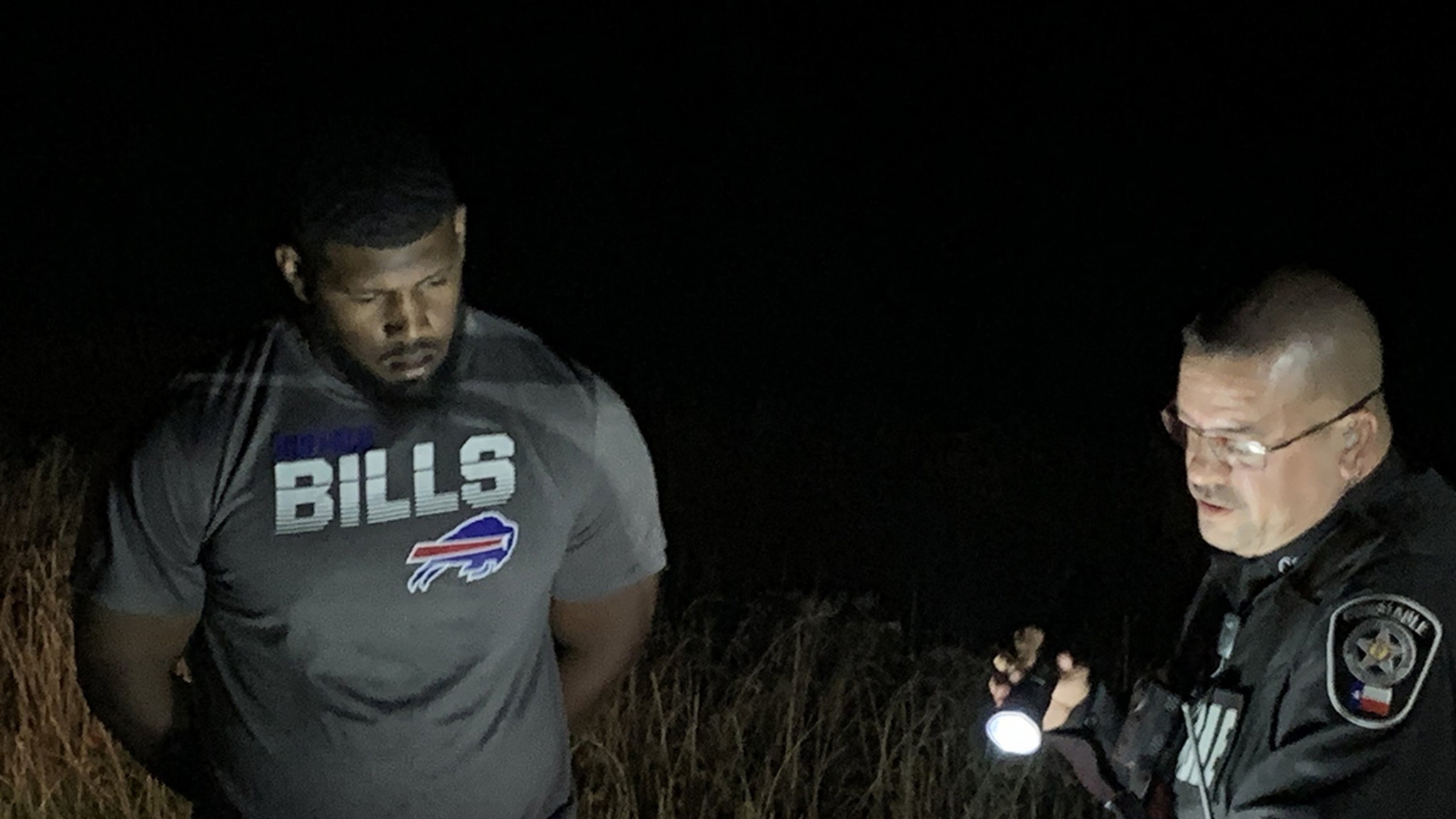 Buffalo Bills defensive tackle Ed Oliver Jr., was arrested Saturday night for Driving While Intoxicated, after what appears to be a day of dune buggying.
Oliver was stopped in Montgomery County, Maryland at around 9 PM after someone called 911 and said the truck Oliver was driving was swerving dangerously close to a construction zone.
Cops say Oliver had an open container of beer so they administered a field sobriety test, which included standing on one foot. Cops say Oliver did not pass the test, so they arrested him and towed his truck.
Oliver was arrested and taken to jail for DWI and illegally carrying a gun.
We reached out to the NFL players rep for comment … so far, no word back.
This article was originally published by Tmz.com. Read the original article here.