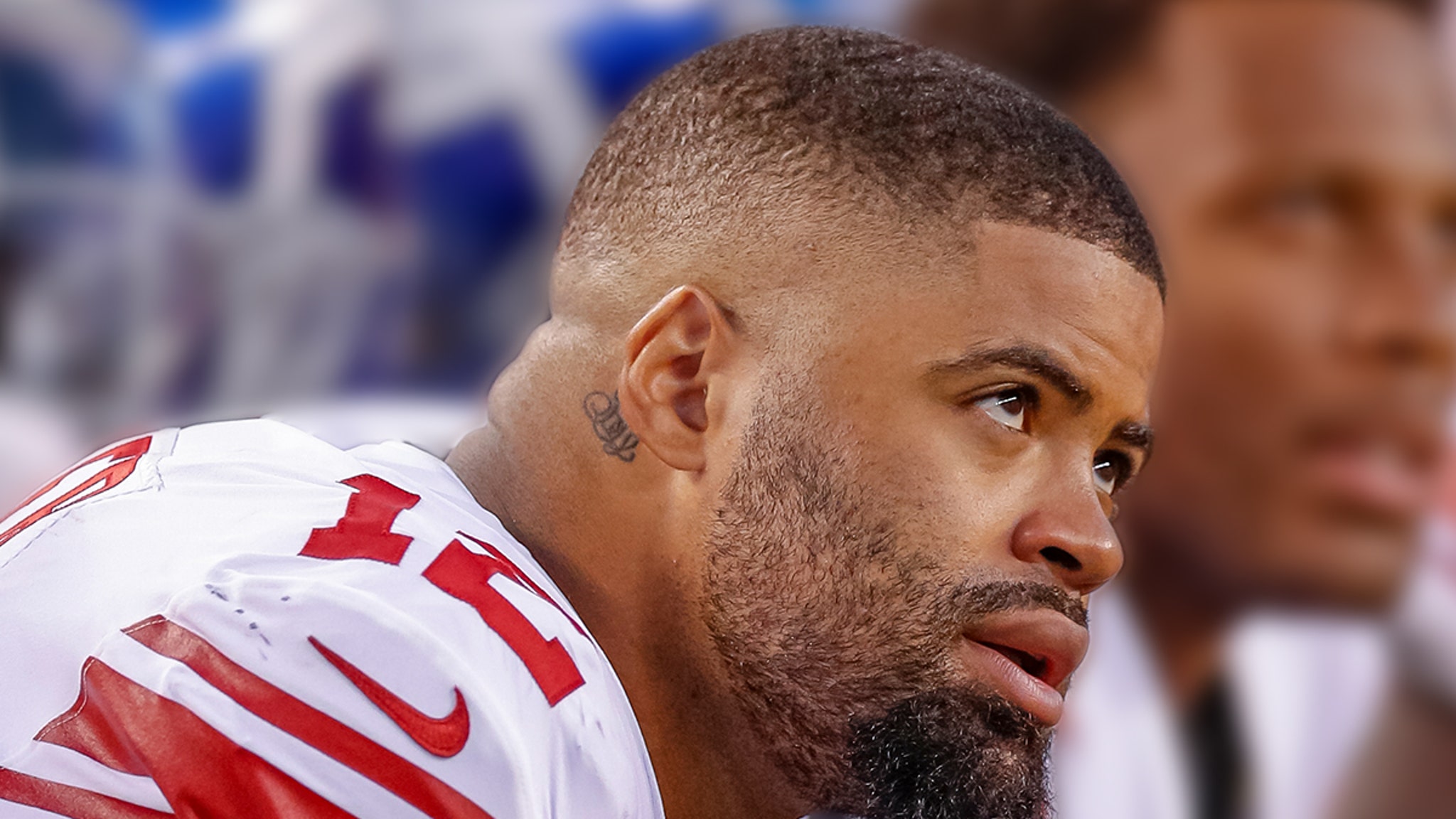 Breaking News
Shocking new details in the arrest of Cody Latimer … cops say a witness claimed the NFL player threatened to “kill everybody” after a dispute over a poker game before he was locked up Saturday.
According to the police report, obtained by WUSA9, cops arrived at a Douglas County, Colo. residence at around midnight Friday after they received a call about possible shots fired.
Once they showed up … officers say they interviewed Latimer’s friend, Roderick English, who explained to them the Washington Redskins receiver snapped after an argument over a card game.
Cops say English told them he was playing host to a poker night at his place with his GF, Latimer and a few other buddies … when Latimer got into a dispute with another person.
English claims he broke up the altercation and booted everybody out … but told cops Cody showed up a half hour later, pissed off.
Cops say English told them Latimer pulled out a firearm and said he had saved two rounds of ammunition for English and his GF. Cops also say English told them Latimer threatened to “kill everybody.”
English told officers Latimer calmed down … said he wouldn’t kill anyone and “emptied the magazine and cleared the chamber of his gun.”
But, according to the report, Latimer grew angry again … and that’s when English says Latimer fired two shots near him.
Cops say English told them he then wrestled with Latimer … but claims the 27-year-old hit him on the head with the gun, causing a contusion and a cut on his head.

Ultimately, the altercation was broken up … and officers arrested Cody, booking him on several felony charges, including assault and illegal discharge of a firearm.
For his part, Cody’s attorney said in a statement to ESPN’s Adam Schefter regarding the incident, “There’s an entire back story to this situation that constitutes one of the most highly provocative situations you can imagine. Please withhold judgment until all the facts of what took place that night are known.”
Latimer, who was a second-round pick of the Denver Broncos in 2014, has a court hearing set for Monday in the case.
This article was originally published by Tmz.com. Read the original article here.

Politics at the End | The End.
What Our Favourite Villains Looked Like When They Were Young
Nepal political crisis: Chinese envoy has been meeting leaders to stop split?
NBA’s Tyler Herro Makes Out With Thonged-Out Katya Elise Henry On Boat
Trust Agencies, Not The Ones Resorting To Politics: Shalabh Mani Tripathi On Vikas Dubey’s Arrest