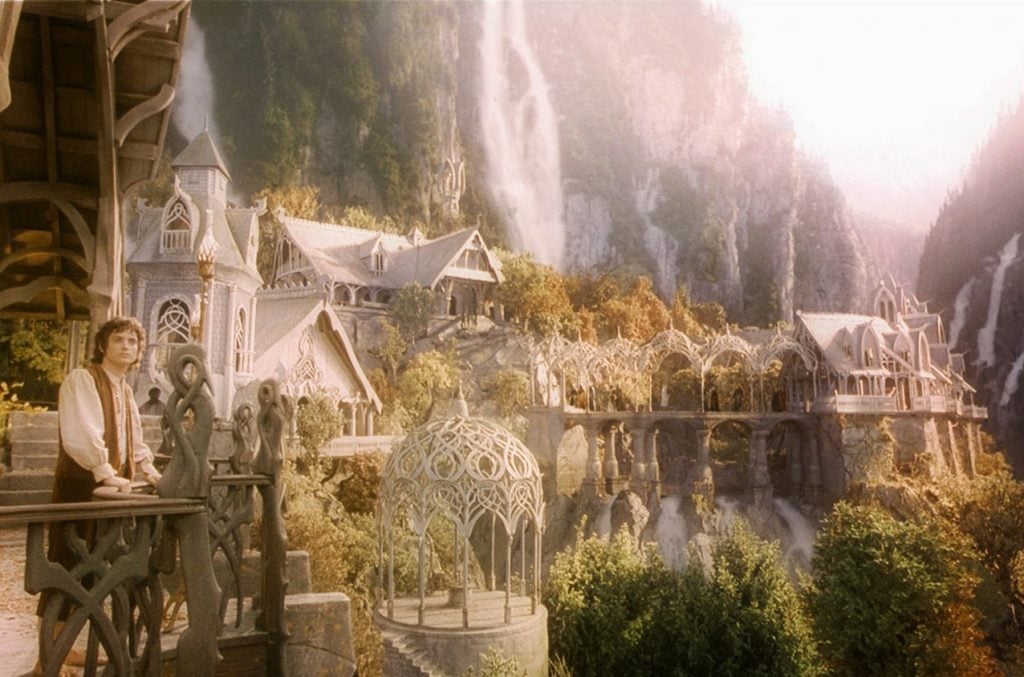 Fantasy is
one of the oldest movies genres that has blossomed long before the
advance of special video effects, 3D animation, and green screens.
Needless to say, modern fantasy movies look like real fairy tales
that come to life in front of our own eyes. They are filled with
heroes, creatures, beasts, and characters ranging from ordinary boys
possessing magic powers to wizards, dragons, and elves. One might say
fantasy is the best genre of all! Here are 10 best and worst fantasy
movies ever made.

The
Fellowship Of The Ring
may be one of the least action-packed out of the three Lord
of the Rings
movies, but it is still our most favourite. We get too see how the
story unfolds with all the gorgeous green meadows of the Shire,
Gandalf being a bit of a trickster, the dark riders and rings that
hold special power, the evil of Sauron that never sleeps, and a
dangerous quest that must be taken by a brave team of humans, gnomes,
and elves. Many movies were made since The
Lord of the Rings
trilogy came out, but none have reached that high mark set by J. R.
R. Tolkien and Peter Jackson!

Guy
Richie has been known for his unique story-telling and action-packed
plots, but these talents did him no favours in a new, but not very
exciting take on King Arthur’s Legend. King
Arthur: Legend Of The Sword
was a disastrous flop that left both viewers and critics confused
about why this movie was made in the first place. Maybe it’s best
to stick to original plots? Give these stories a break already.

Guillermo
del Toro has a distinctive style that mixes thrilling, often creepy
elements with dark fantasy motifs and deep philosophical subtext.
Pan’s
Labyrinth
is a coming of age story that looks like a modern dark fairy-tale
that delves into many topics from growing up to the horrors of war
seen from a child perspective. It’s brilliant, but it’s not a
light-hearted movie!

It seems M. Night Shyamalan has somewhat lost his movie touch. The Last Airbender is an adaptation of the highly popular cartoon series about a world filled with people who can control different elements of nature. The series were fun, deep, and philosophical on many levels. Needless to say, the movie was none of that. Fans were outraged by the mannequin-like actors, awful dialogues, and lacklustre plot. It was a total disaster!