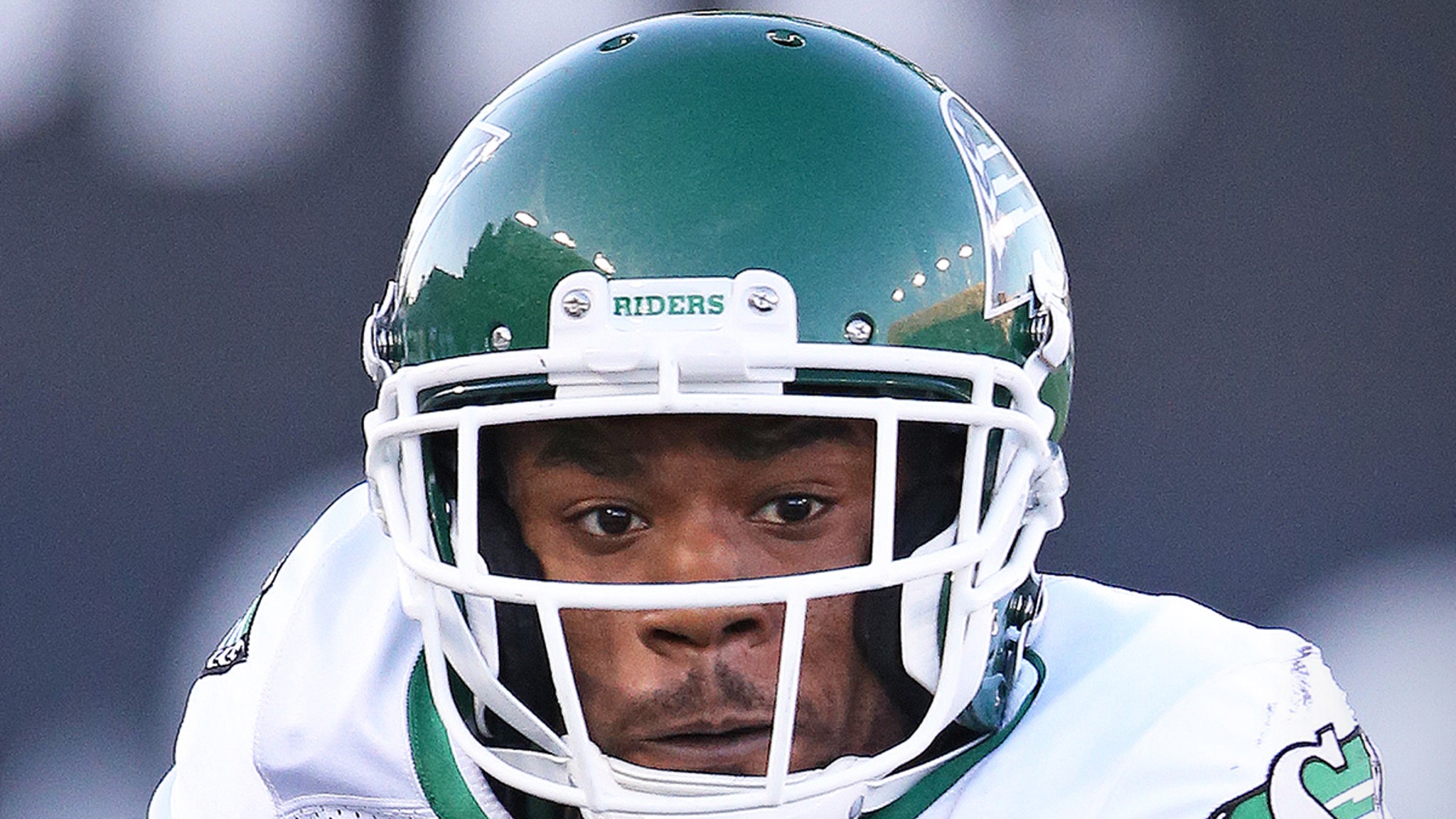 Breaking News
Christion Jones — an ex-Univ. of Alabama WR — is now jobless … he was cut by the Edmonton Eskimos over the weekend, and the team says it’s all because of the guy’s homophobic tweets.
The 27-year-old fired off intolerant words on social media on Saturday, writing in one, “Man ain’t suppose to be with a man. A women is not suppose to be with another women.”
Jones doubled down several times on the comments after he faced backlash … but when word of his tweets reached his employers — he was quickly fired.

The Eskimos — who traded for Jones during the 2019 season — said, “We stand by the LGBTQ+ community and firmly condemn the language used by Christion Jones.”
They added, “There is no place for such commentary on our team. Jones has been released from the roster.”
The CFL itself also blasted Jones … saying in a statement of its own, “There is no place in our league for commentary that disparages people on the basis of their religion, race, gender or sexual orientation.”
“As Pride Month continues, we stand with the LGBTQ+ community. We all need to say no to hate and yes to love.”
For his part, Jones — after hours of defending his initial comments and swearing he wouldn’t apologize — did end up saying he was sorry for the insensitive comments.
“My words were deeply hurtful, painful and served zero purpose,” Jones said. “I added to the struggle of a community, to live a life free of oppression of any kind. I sincerely apologize. I was wrong.”
Jones was a solid contributor for the Crimson Tide from 2011 to 2014 … and had been having a successful CFL career before his release Sunday.
This article was originally published by Tmz.com. Read the original article here.