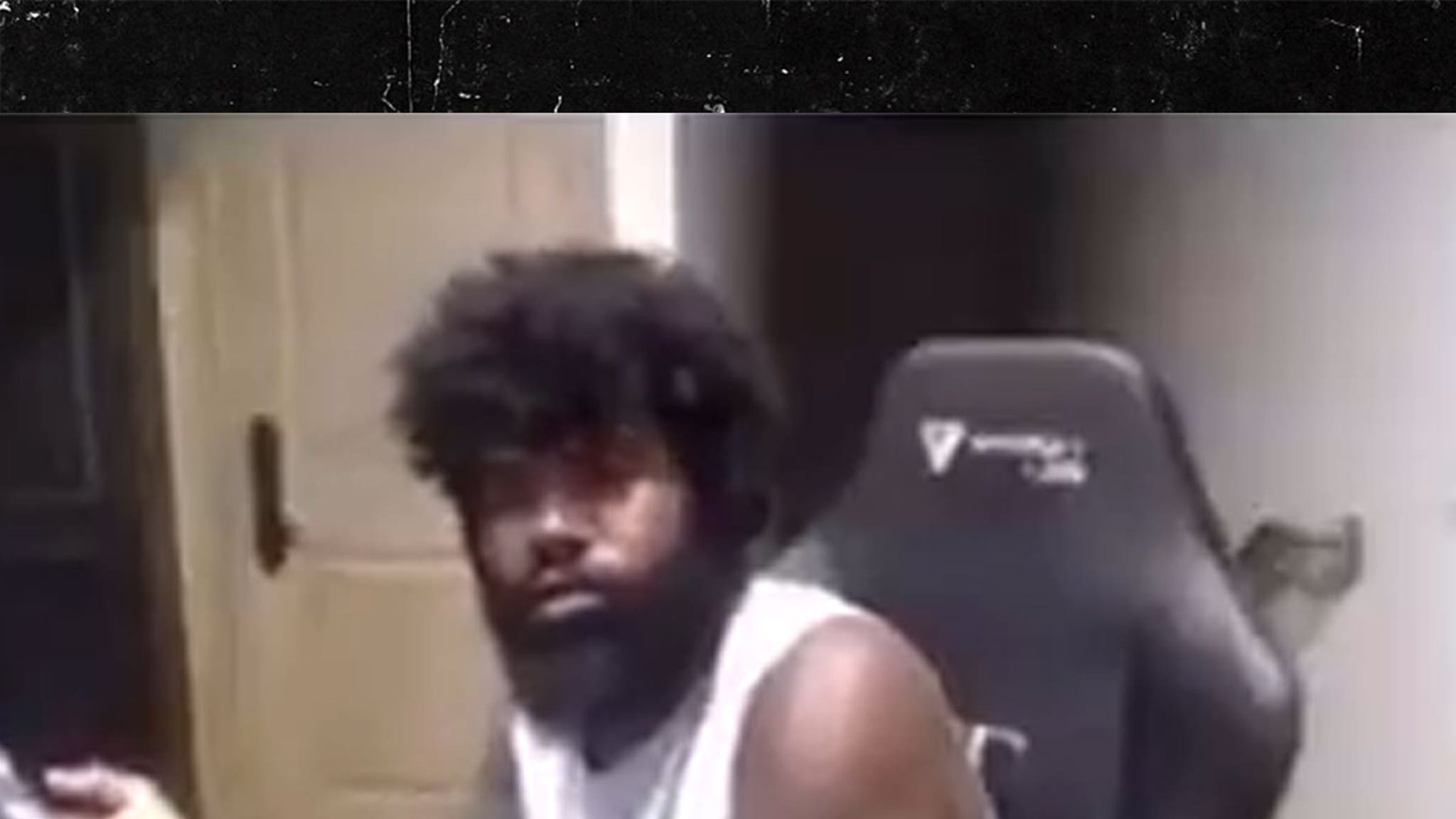 Breaking News
When Ezekiel Elliott said he was “low-key faded” during a Twitch stream Sunday night … HE MEANT ON BOOZE, NOT WEED!
That’s according to the Dallas Cowboys running back himself who says he’s pissed people are accusing him of being lit on the wrong substance.

“Bro, I’m low-key faded, bro,” Elliott said before realizing his stream was still live.
“Oh no, I didn’t even end my stream yet,” he said shortly after.
Some assumed “faded” meant high on marijuana — and Sports Illustrated even ran an article saying Zeke “admits to being high.”
Zeke went to social media Monday to set the record straight and he sounded pretty upset … even threatening legal action.
“Actually I was referring to the few drinks I had which I said during the live stream. Doesn’t that make this defamation? You guys will be hearing from my lawyers @SInow.”
Sports Illustrated has apparently taken the article down.
Elliott’s had a rough couple of weeks — he recently tested positive for COVID-19 but says he’s mostly recovered and should be cleared to workout with the team again soon.
Hydrate, bro, it’s good for a low-key hangover.
This article was originally published by Tmz.com. Read the original article here.