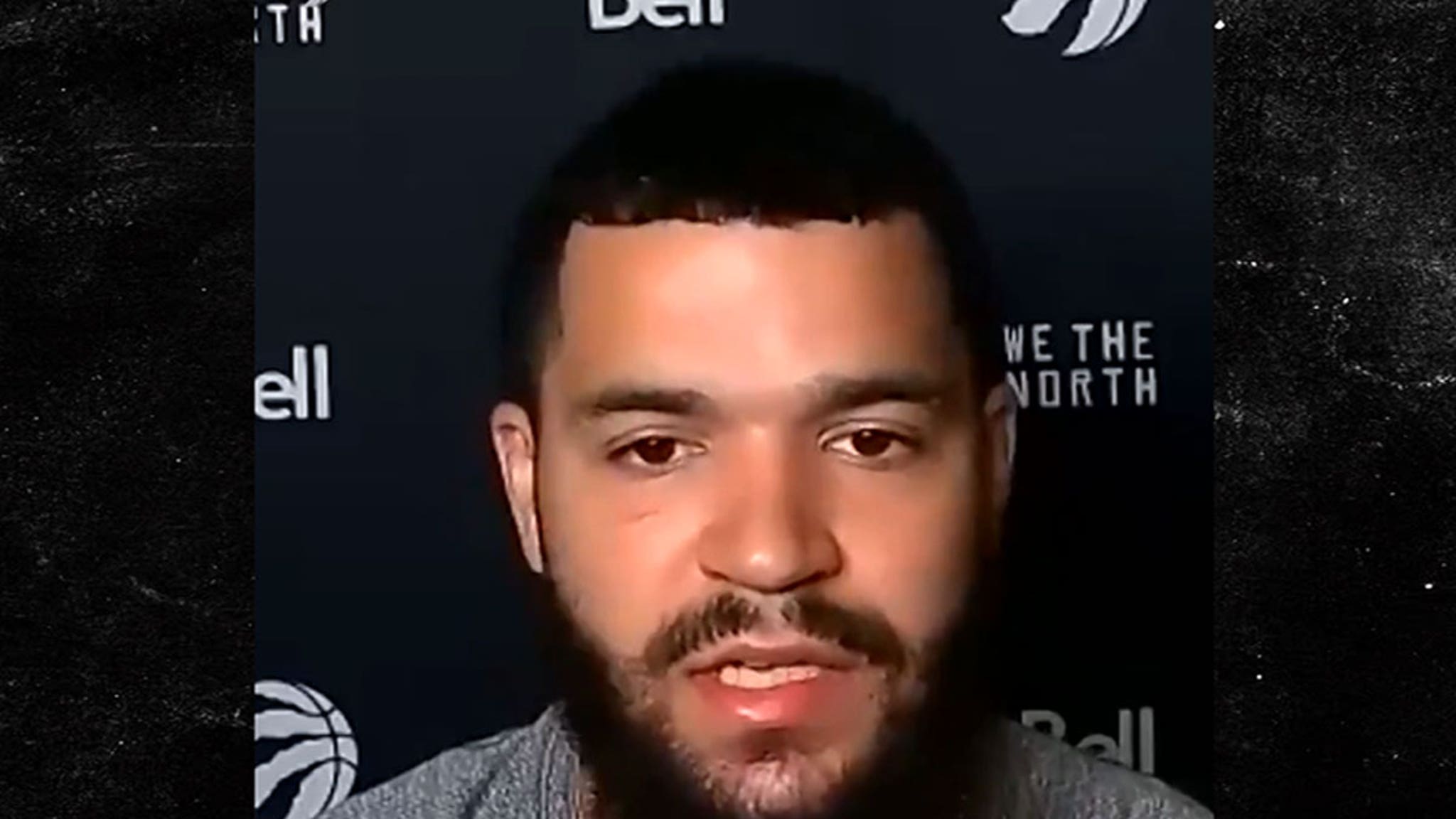 Fred VanVleet WILL join his Toronto Raptors teammates in the NBA bubble next month … but the guy straight-up admitted Monday he doesn’t know if it’s the right call at all.
“It sucks,” VanVleet told reporters in a conference call. “It’s terrible timing. But, that’s been 2020 for us. We all know the right thing to do is to not play, to take a stand.”
VanVleet — like Dwight Howard and Kyrie Irving before him — clearly believes the Black Lives Matter movement might be better served if the NBA did NOT return this summer.
But, the Raptors star guard says the money — and the ability to use it to help the fight for social justice — ultimately just swayed him too much.
“We’re all young, black guys,” VanVleet said. “None of us want to give any money back. I don’t think that we should. I think that money can be used in many different ways.”
“This is not going to end this summer regardless, or over the next couple of months. This issue, racial injustice, social injustice, police brutality, all these things are not ending anytime soon. Our fight is long-term. That was part of my decision.”
VanVleet says if more NBA guys were on board … he would’ve had no problem sitting out the restarted season, adding, “I wouldn’t have even fought it.”
“I think most of us decided to play. It’s something we’ll have to live with. I trust that my heart’s in the right place, and I’m doing enough to really make change.”
For the NBA’s part, it’s vowed to give its players every opportunity to make statements during the rebooted season … reportedly even considering allowing players to wear messages rather than last names on their jerseys.
This article was originally published by Tmz.com. Read the original article here.