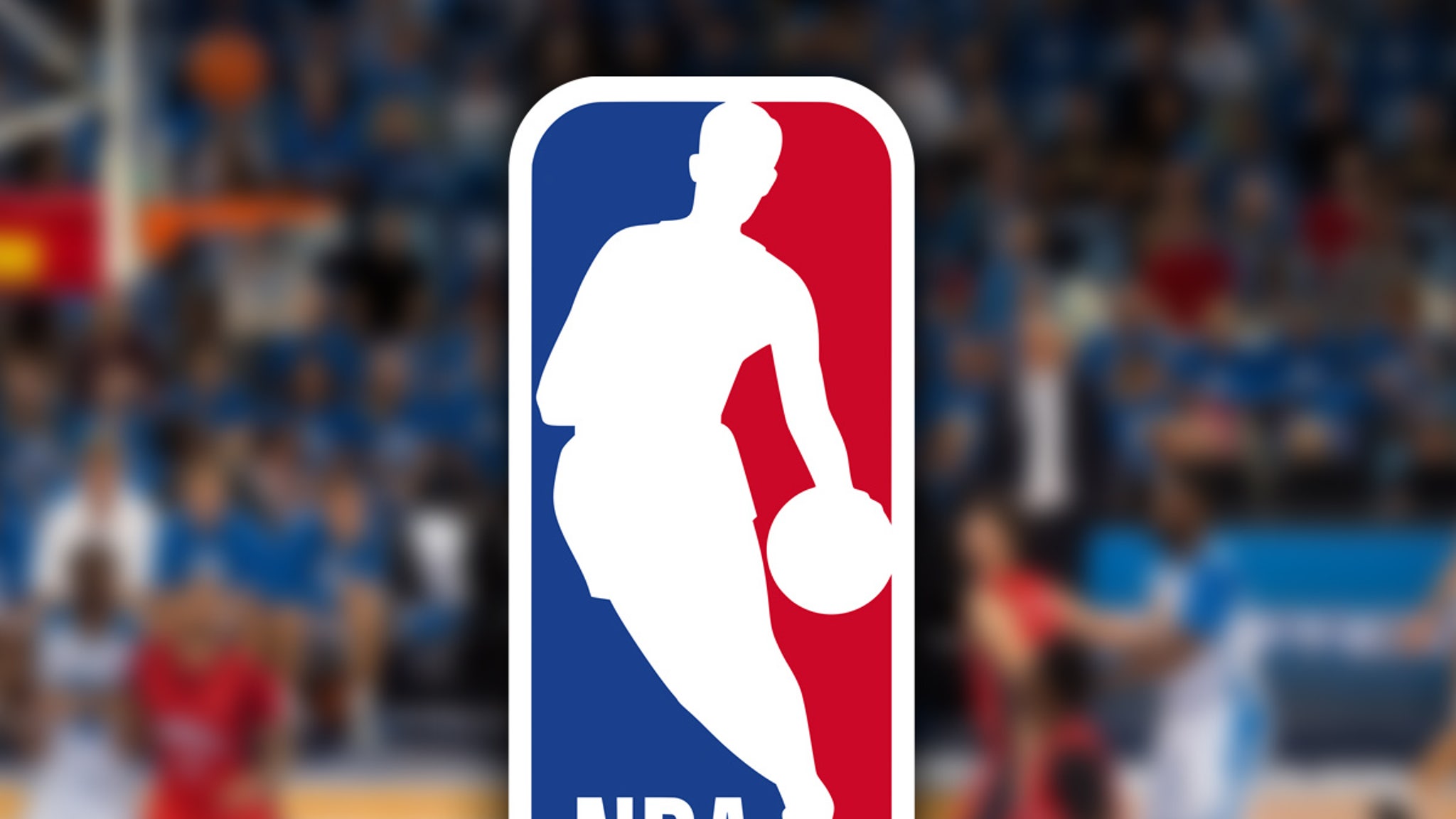 Breaking News
The NBA will paint the words, “Black Lives Matter” on all 3 of the courts it will use in the Disney World bubble when the season restarts, according to ESPN.
The words will appear inside both sidelines — and ESPN says both the NBA and the NBA Players Association are down with the plan.
As we previously reported, several players have publicly expressed concern with joining the NBA bubble instead of focusing their full time and energy on continuing the Black Lives Matter movement.
In fact, Stephen Jackson — who was close friends with George Floyd — has called for NBA players to skip the season to keep the momentum going.
But in the last week, people from both the NBA and NBAPA have been brainstorming ways to use the NBA’s platform to continue to spotlight social justice issues … and the “BLM” message on the court seems to be addressing those concerns,
Over in the WNBA, the league is also considering using “Black Lives Matter”: on the court when it kicks off at the IMG Academy in Florida, according to ESPN.
There are also rumblings WNBA players could use warm-up shirts with the words, “Say Her Name” written on them as a way to spotlight victims of police brutality including Breonna Taylor.
Nothing is set in stone at this point — but it sounds like it’s almost a done deal.
This article was originally published by Tmz.com. Read the original article here.