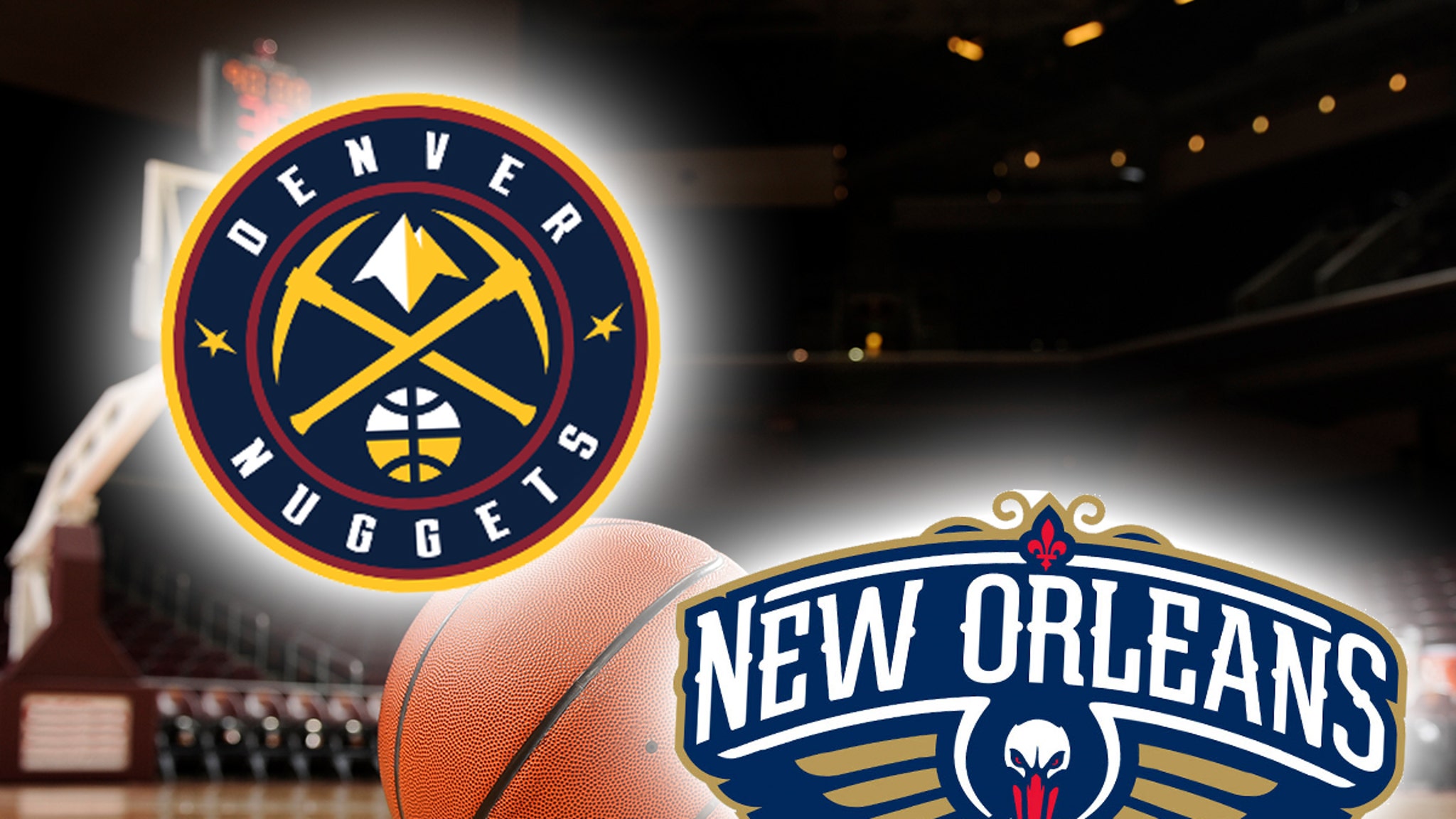 The New Orleans Pelicans have a coronavirus problem — 3 players have tested positive for COVID-19, according to the team.
The team has not announced which players are COVID positive — but the players are self-isolating until further notice.
Remember, the Pels are young and talented … with stars like Zion Williamson and Lonzo Ball getting ready to make a playoff run in Orlando next month.
There’s more … the Denver Nuggets also have a coronavirus problem — shutting down the team facility after several members of the organization tested positive, too.
The Nuggets plan to keep the facility on lockdown for several days … after initially reopening to players and staff on Saturday, according to ESPN’s Adrian Wojnarowski.
Remember, Nuggets superstar Nikola Jokic tested positive for the virus just last week … but elected to stay in Serbia until he was cleared to rejoin the team.
Woj’s report does not specify whether any players tested positive or if it was just staff members, but mentions the people affected were part of the group planning to travel to Orlando for the season’s restart in the bubble.
The news comes right after Nets stars DeAndre Jordan and Spencer Dinwiddie tested positive for the virus … with Brooklyn shutting down its facility as well.
As of right now, several players, including Avery Bradley and Trevor Ariza, have elected to sit out the rest of the season … but the league fully expects ball to be played next month.
This article was originally published by Tmz.com. Read the original article here.