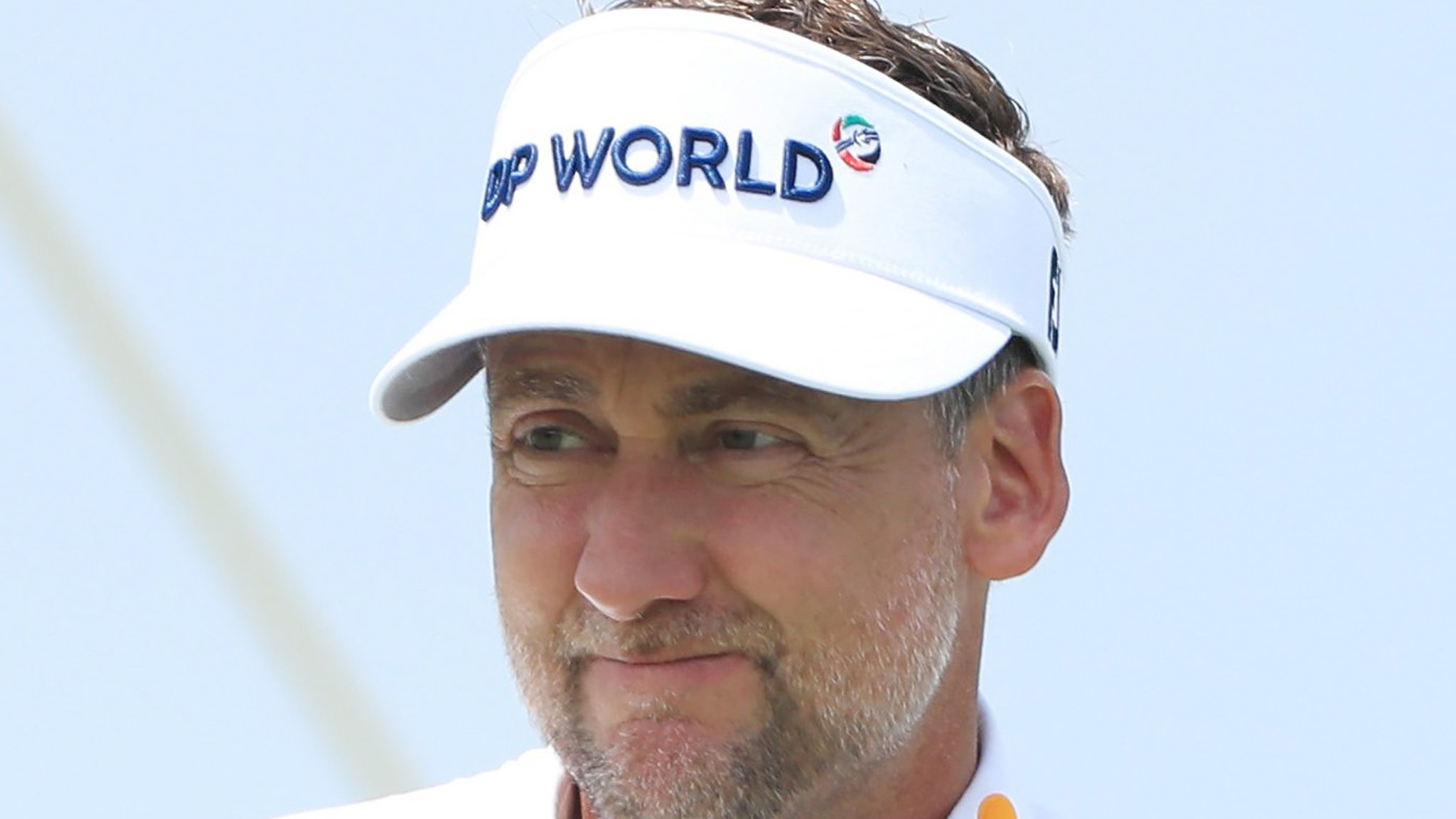 Breaking News
CALL OFF THE FART PROBE — Ian Poulter is admitting guilt!
The pro golfer has essentially copped to ripping a tremendous ass blast during a televised golf tourney this weekend … and yeah, the video is just as hilarious as it sounds!
It all went down Sunday at the Travelers Championship at TPC River Highlands in Connecticut … when the camera was focused on golfer Greg Chalmers.
But after Chalmers took his swing … viewers could hear what sounds like a duck being slaughtered — which turned out to be a big ol’ fart.
So, who was the culprit?
Poulter took credit almost immediately — saying on camera, “Did you get that?”
Chalmers responds, “Stay over there. Is that supposed to be more silent than that?!”
Poulter later commented omg social media — taking full ownership.
“3 club wind this morning on the first tee. Always beware of the live mic.”
He also clowned Chalmers — saying, “The best bit everyone thinks it was you.”
This article was originally published by Tmz.com. Read the original article here.