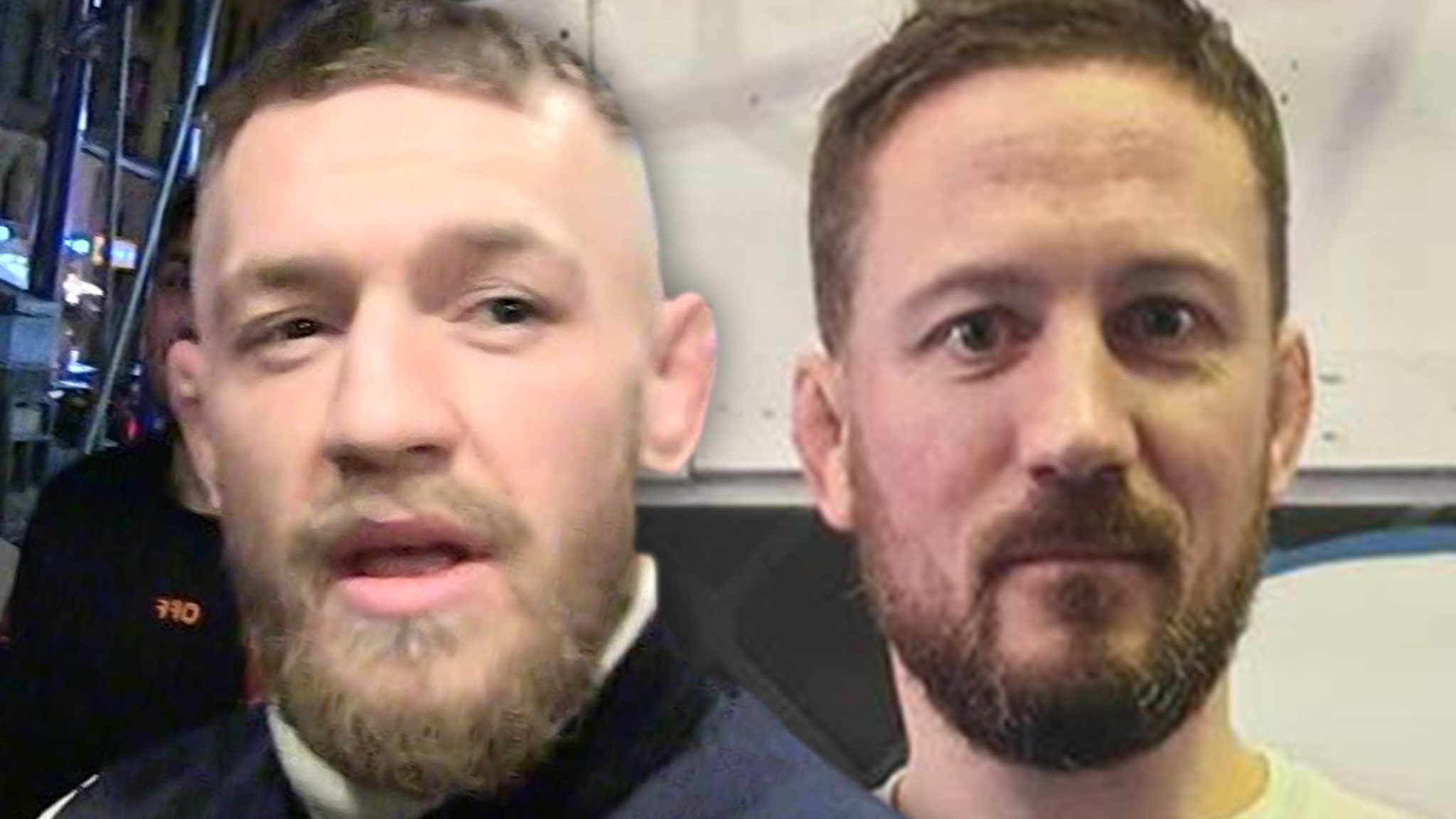 Breaking News
Conor McGregor‘s longtime coach says the UFC star is really retired — “as far as I can tell” — but admits things can change in a heartbeat.
Of course, Conor announced his retirement from MMA earlier this month — the 3rd time he’s “retired” in 4 years — but nobody really believes he means it.
So, when John Kavanagh decided to host a quick online Q&A this week — he was peppered with questions about Conor’s career.
QUESTION: Is Conor retired?
ANSWER: “Yes, he is as far as I can tell. It’s what he said, isn’t it!?
QUESTION: Can you convince him to come back?!
ANSWER: “I can’t convince Conor to do sh*t. Conor will tell Conor what he’s gonna do and who knows what’s gonna happen in the future. But, for now, he’s retired.”
Someone asked how Conor would fare against the reigning welterweight champ Kamaru Usman — and Kavanaugh gave an interesting answer to that as well.
“That would be interesting,” John said … nothing that “a very motivated Conor” could beat anyone around his weight class.
He included Colby Covington in that list — but didn’t mention Khabib.
Earlier this year, Kamaru warned Conor about trying to pick a fight with him — promising he’d beat the Irishman worse than Khabib did!

As for life outside of the Octagon … Conor’s kept busy hanging with his family, drinkin’ his Proper 12 whiskey and jetskiin’ all over the world.
But, will we ever see him back in the Octagon? Probably.
This article was originally published by Tmz.com. Read the original article here.