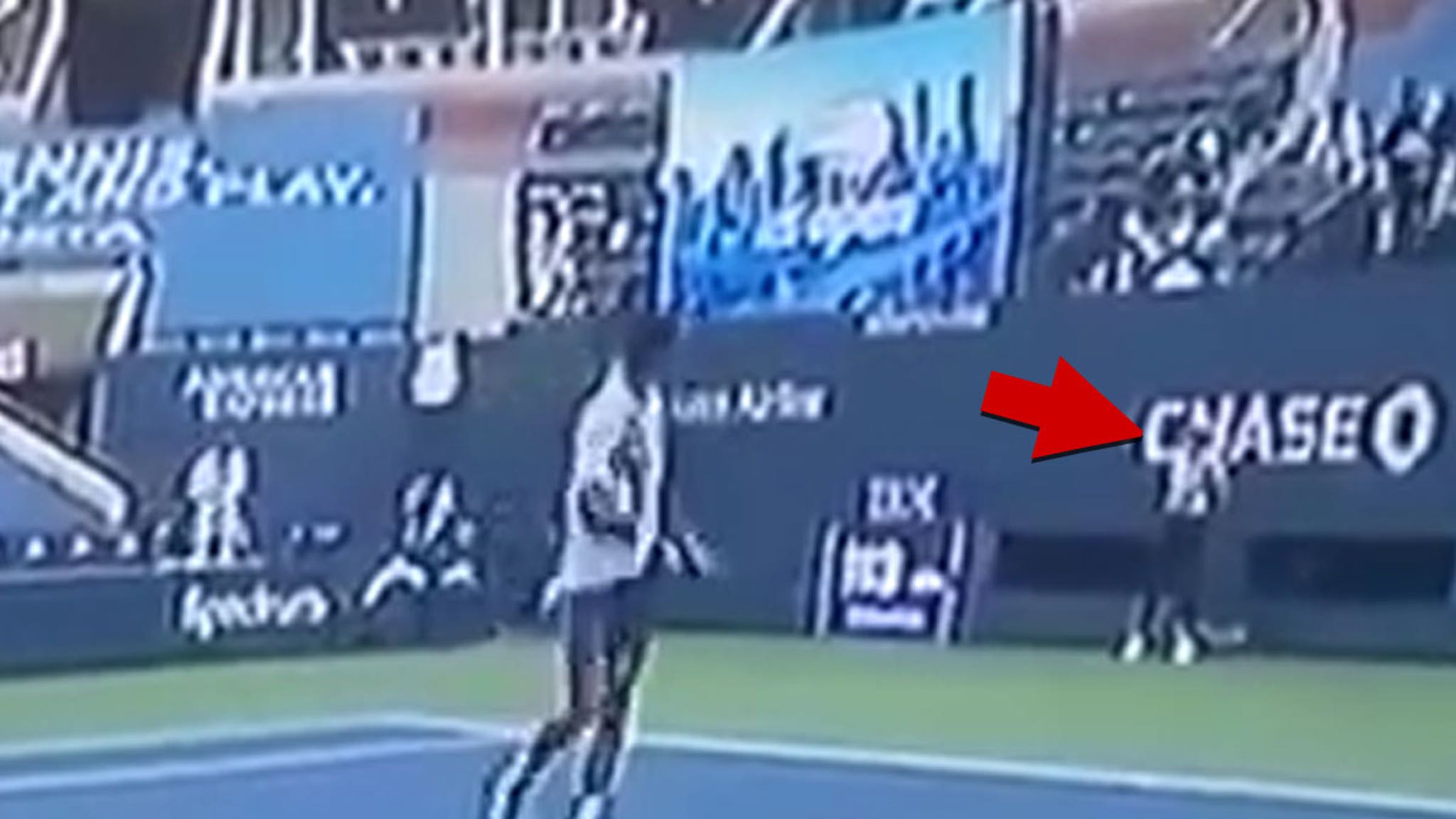 Tennis superstar Novak Djokovic had a chance to make history at this year’s U.S. Open … but he squandered it away after hitting a judge with a ball out of frustration.
Djokovic was defaulted (disqualified) from the rest of the tournament Sunday in the middle of his fourth-round match against Pablo Carreno Busta — who was up 6-5 in the first set and had just scored a point — when ND angrily and haphazardly smacked a ball that hit a lineswoman.

It doesn’t appear he tried to hit her, but the fact he struck her (in the neck, no less) and got her removed from the action was enough for him to get booted. You see him immediately run over to check on her, but the damage was done.
Once he was instructed he couldn’t play anymore, he quickly grabbed his things and exited the court … not before giving some handshakes to his opponent and the main judge.

Top-seeded Novak Djokovic was defaulted from his fourth-round match at the #USOpen after he accidentally hit a line judge with a tennis ball Sunday. pic.twitter.com/TTstxZB2Jw

Djokovic was the #1 seed heading into the tourney — and he was in line to join some elite company if he would’ve advanced further and racked up more wins. He’d already hit a huge milestone prior to Sunday’s match, with 600 hardcourt wins … 3rd most behind Roger Federer (775) and Guillermo Vilas (670). Unfortunately, any further accolades will have to wait.

As for the line judge … she was escorted off the court, but seemed to be more or less okay. Before sending Djokovic on his way, she made sure to give him a knowing look of unease.
Caption … “WHAT THE HELL, DUDE!!!”
This article was originally published by Tmz.com. Read the original article here.