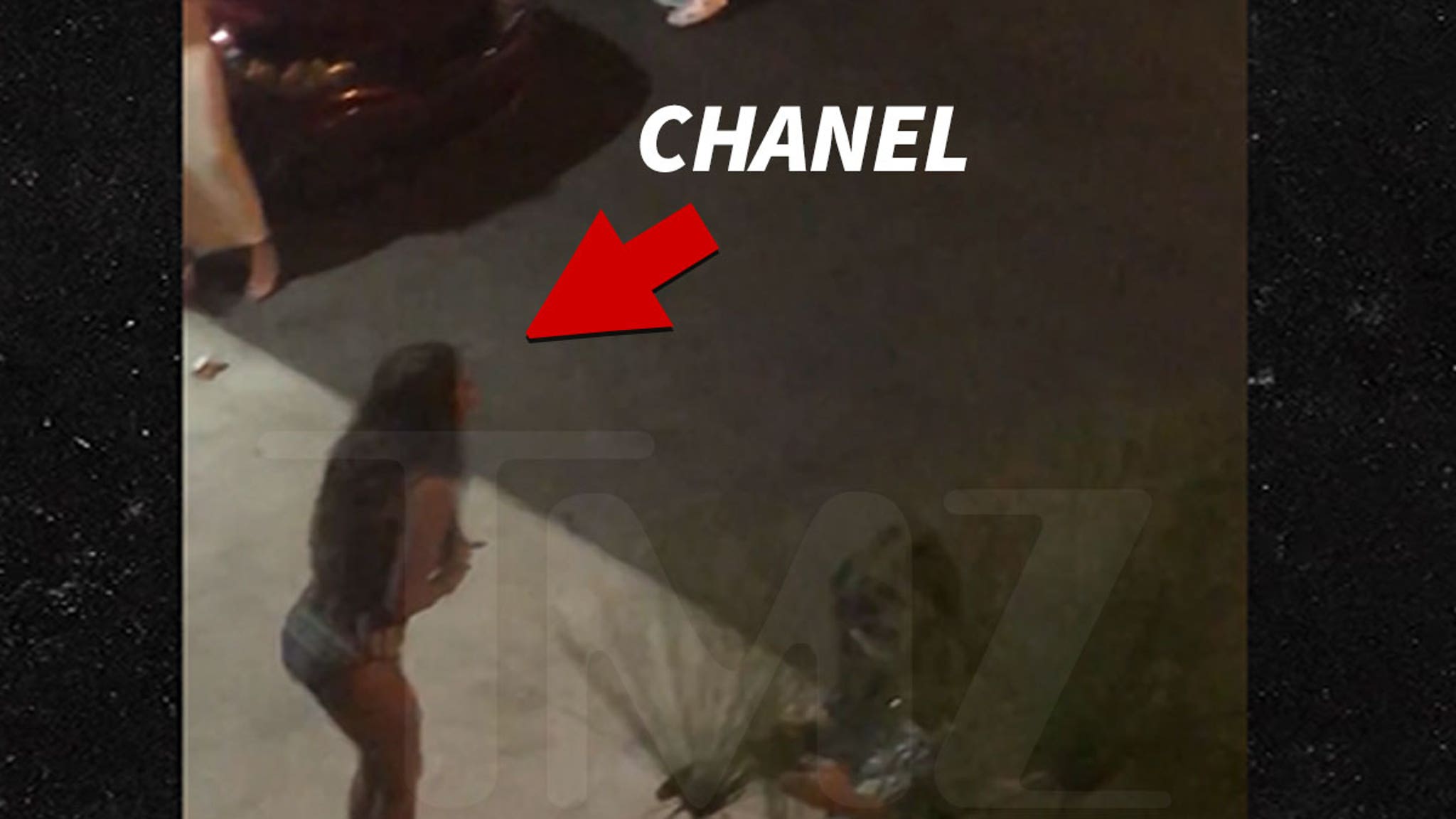 Chanel West Coast berated cops who dared to interrupt her birthday party because it was packed to the gills in the middle of the pandemic.
We’re told somewhere between 100 and 200 people showed up to celebrate the rapper’s 32nd birthday, and by 10 PM the neighbors had had it. Eleven of them called the cops. It’s unclear if the neighbors were objecting to the noise or the fact Mayor Eric Garcetti has made it his mission to shut down party houses that host big crowds because of the virus.
CWC wasn’t having it, and she verbally attacked the cops, calling them losers. She told them her ex-BF was murdered years ago and it’s still an unsolved case, and she just couldn’t understand why they weren’t solving that case instead of hammering her over her party.
She says there was a bigger party up the road and if they were really concerned about the coronavirus spread they should go there.
Looks like cops shut the party down. Chanel was cited for the party … and we can’t wait to hear Mayor Garcetti’s reaction.
This article was originally published by Tmz.com. Read the original article here.