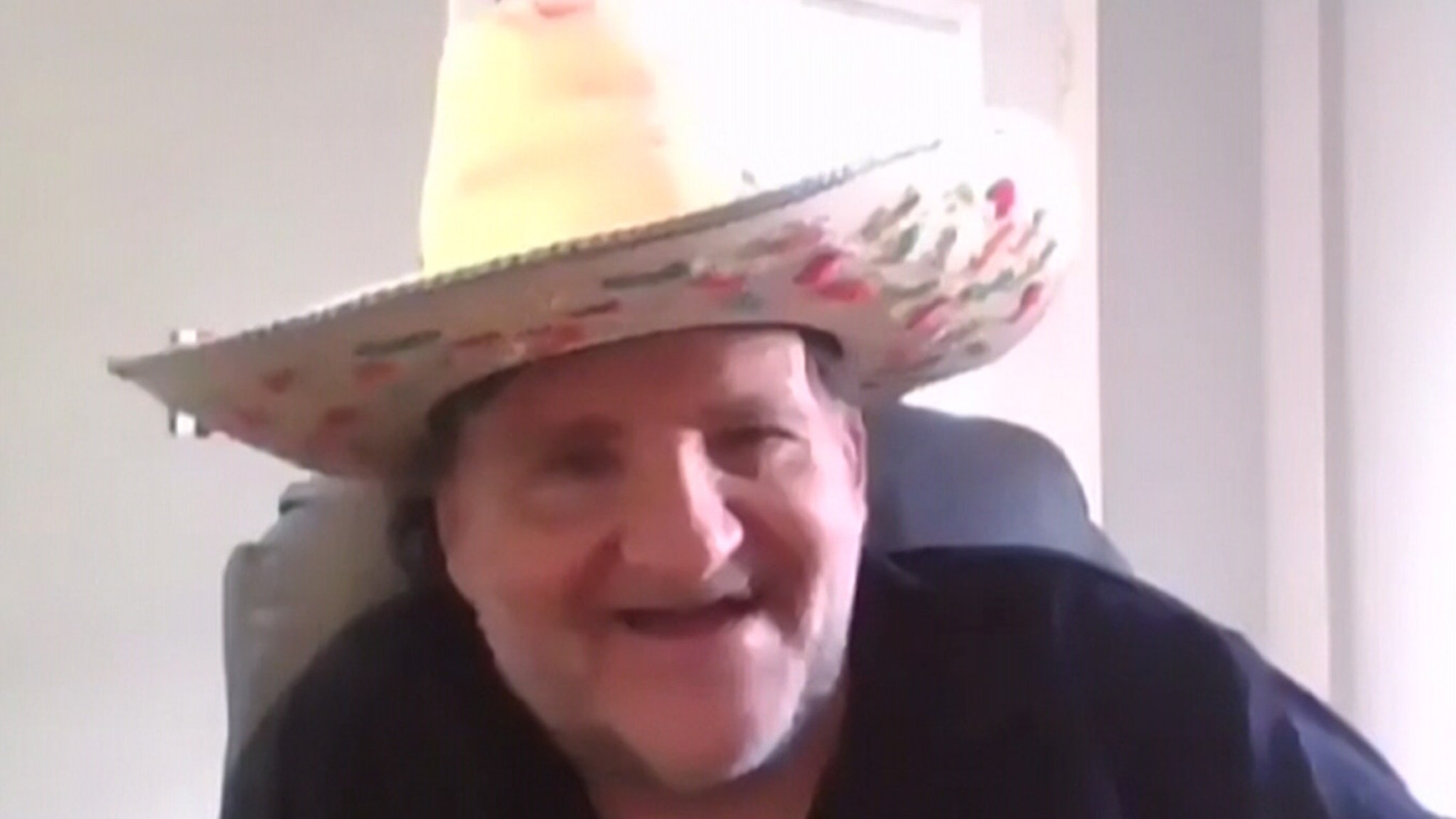 The guy who helped invent Jelly Belly jelly beans is going full Gene Wilder in these dark times — promising to give one lucky person their own candy factory if they play his game.
David Klein has kicked off a Willy Wonka-esque treasure hunt that’s open to anyone in these 50 states, and he’s got the ultimate grand prize … a professional shop to churn out treats.
Klein explained some of the parameters of the contest Tuesday on “TMZ Live” where he also said that whoever wins the whole enchilada — one of his actual operating candy factories — will also get candy-making lessons in a university setting … plus, his own expertise in running the biz.
There’s one catch … in order to play, ya gotta pay $50 and you’re automatically entered into the ultimate factory lottery. As for the hunt itself, yes, there is a “gold ticket” component involved, and if you find it in your state … you’ll win $5,000 guaranteed.
The details are probably best explained by DK himself from the site he launched just for this new venture.
As for why he’s doing it, Dave says it’s his way of helping people get their minds off all the turmoil in the country.
Sure, we’ll take a little sugar high for now. Why not?!
This article was originally published by Tmz.com. Read the original article here.