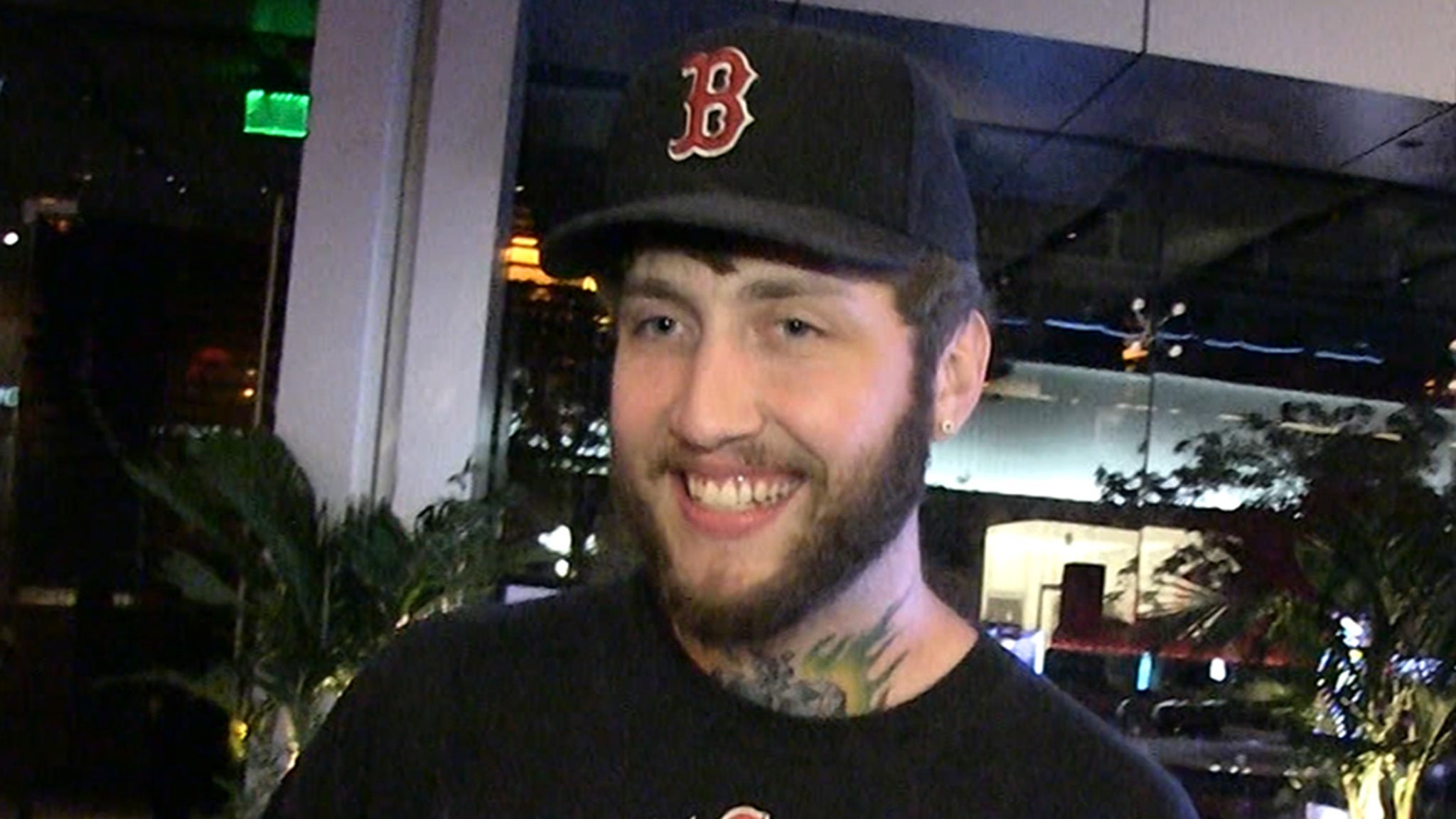 Bronny James could be the LeBron James of gaming … so says FaZe Clan superstar FaZe Banks — who tells TMZ Sports the King’s son is straight-up born for Esports stardom!!!
“Listen,” Banks said, “look at him. He was built for this sh*t! Look at him and his dad. He’s a competitor, you know?!”
Of course, Bronny just agreed last week to join up with FaZe Clan — the most famous Esports team on the planet — and when we got Banks outside of BOA in L.A., he told us he couldn’t be happier to have LeBron’s kid on the squad.

In fact, Banks is adamant Bronny’s addition ain’t a publicity stunt … telling us the 15-year-old can seriously ball on the sticks!!
“He’s really good at Fortnite,” Banks said. “He plays [Call of Duty] too!”
Banks tells us he sees MASSIVE potential for Bronny in the video game world … saying Esports are “the f**king future!”
But, don’t worry NBA fans … Banks is still advising Bronny to put most of his focus on the hardwood for now.
Music to LeBron’s ears, we’re sure!
This article was originally published by Tmz.com. Read the original article here.