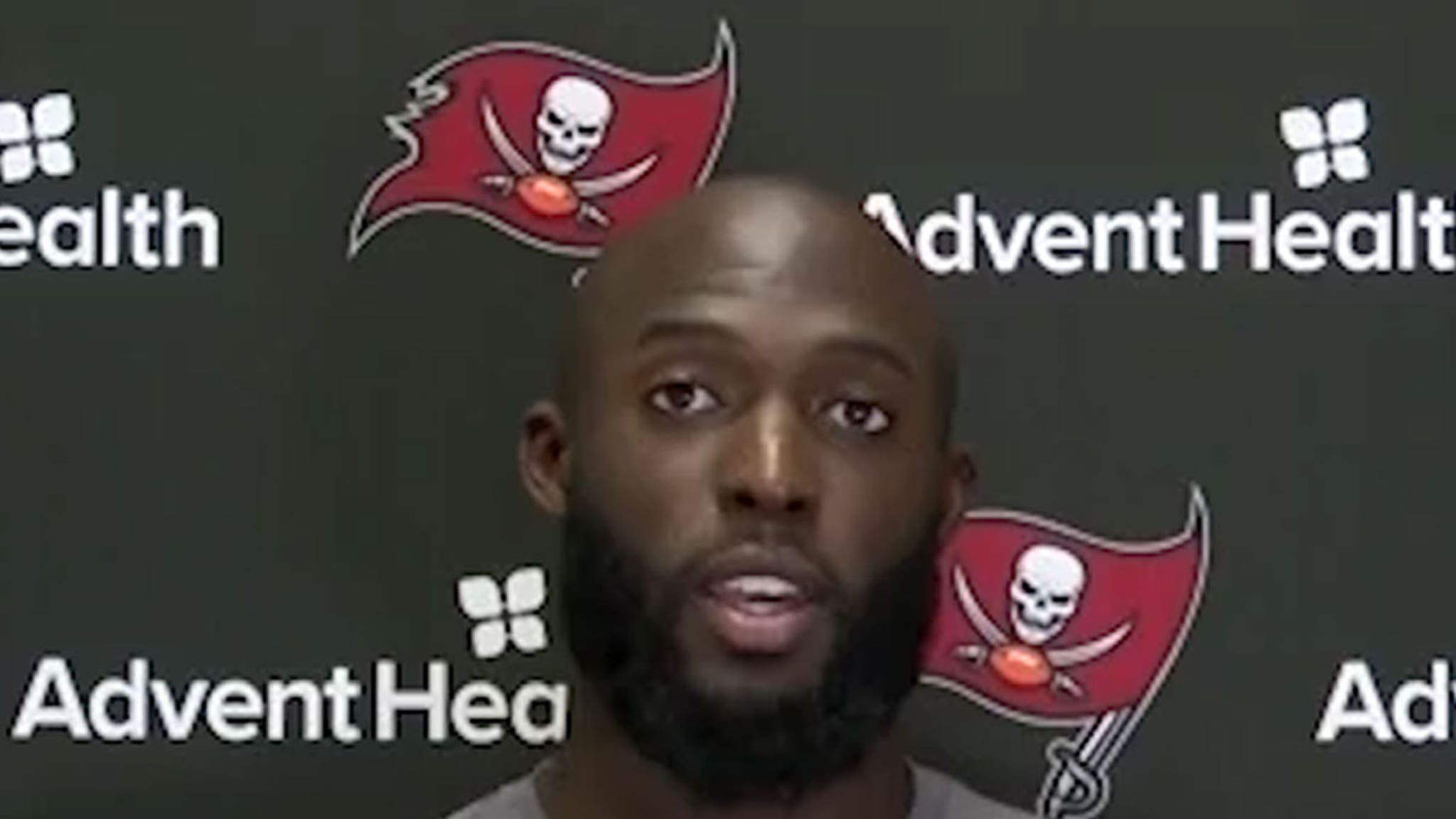 Leonard Fournette just threw some MAJOR shade at Blake Bortles, Gardner Minshew and Nick Foles … saying he loves being in Tampa Bay, ’cause he FINALLY gets to play with a quarterback!!!
The new Buccaneers running back spoke to reporters on Tuesday about becoming Tom Brady‘s newest teammate … and straight-up dogged his former Jacksonville Jaguars QBs in the process.
“For the first time in my life, I really have a quarterback.”
Of course, Fournette’s time in Duval was filled with ups and downs — including a trip to the AFC Championship game in 2018 — and ended when he was abruptly cut last week.
And, it’s no secret … the Jags weren’t the strongest at QB during Fournette’s 3 years with the team
Now that LF has found a new home in Tampa … he couldn’t hide his excitement about playing with the 6-time Super Bowl champ.
“I’m happy to be back there with one of the greatest, or the greatest that played this game,” he said.
There’s a huge buzz surrounding the Bucs offense now … with TB12, Chris Godwin, Mike Evans, Rob Gronkowski and more expected to make noise in the NFC.
Adding a young talent like Fournette just makes them even stronger … and the dude sounds ready to work.
This article was originally published by Tmz.com. Read the original article here.