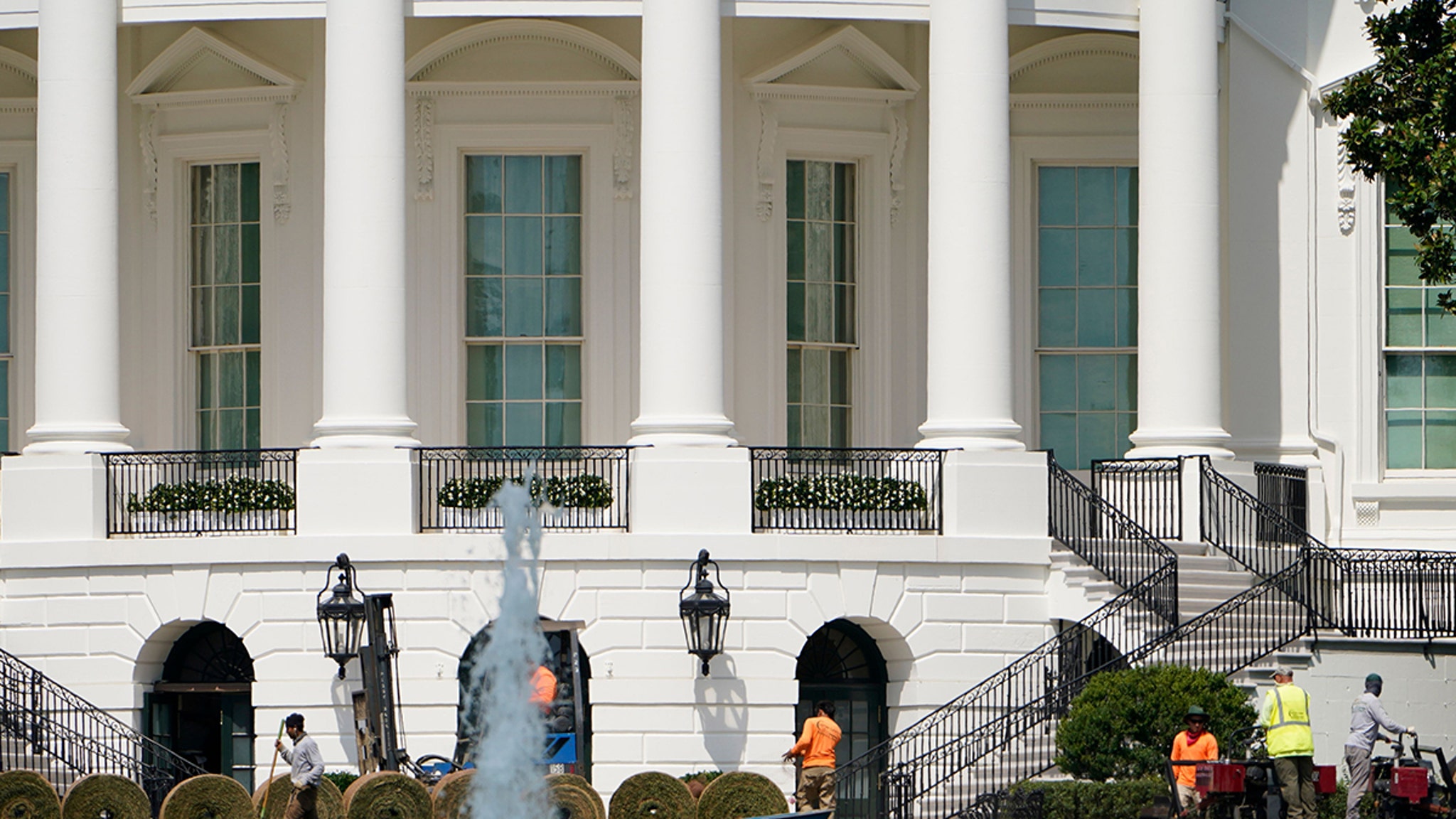 Exclusive Details
President Trump not only broke political precedent by holding the Republican National Convention at The White House … he also ran up a fat landscaping bill by damaging the grounds.
The South Lawn and iconic Rose Garden were getting a makeover Tuesday, almost 2 weeks after the RNC wrapped up there, reportedly leaving the grounds a muddy mess. And, the new landscaping’s gonna cost a cool $79,675 … TMZ has learned.
According to the federal docs we obtained … the National Park Service hired a lawn servicing company to do the resodding, and they have until the end of the month to get the job done. According to the Washington Post … the Trump Campaign is picking up the bill.

Makes sense … Trump became the first president to accept his party’s nomination at the WH, and gave his acceptance speech last Thursday night right on the South Lawn in front of about 1,500 supporters.
At the time, the mostly mask-free crowd raised concerns about COVID-19.

Turns out the more tangible damage being done was under the feet off the President’s GOP faithful.
You’ll recall, the RNC was originally scheduled to go down in Charlotte, before the pandemic forced the GOP to attempt it in Jacksonville. When that fell through, Trump decided to do it in D.C. … with the White House as his backdrop.
The $80k lawn tab is just the price of doing convention biz in the beltway.
This article was originally published by Tmz.com. Read the original article here.