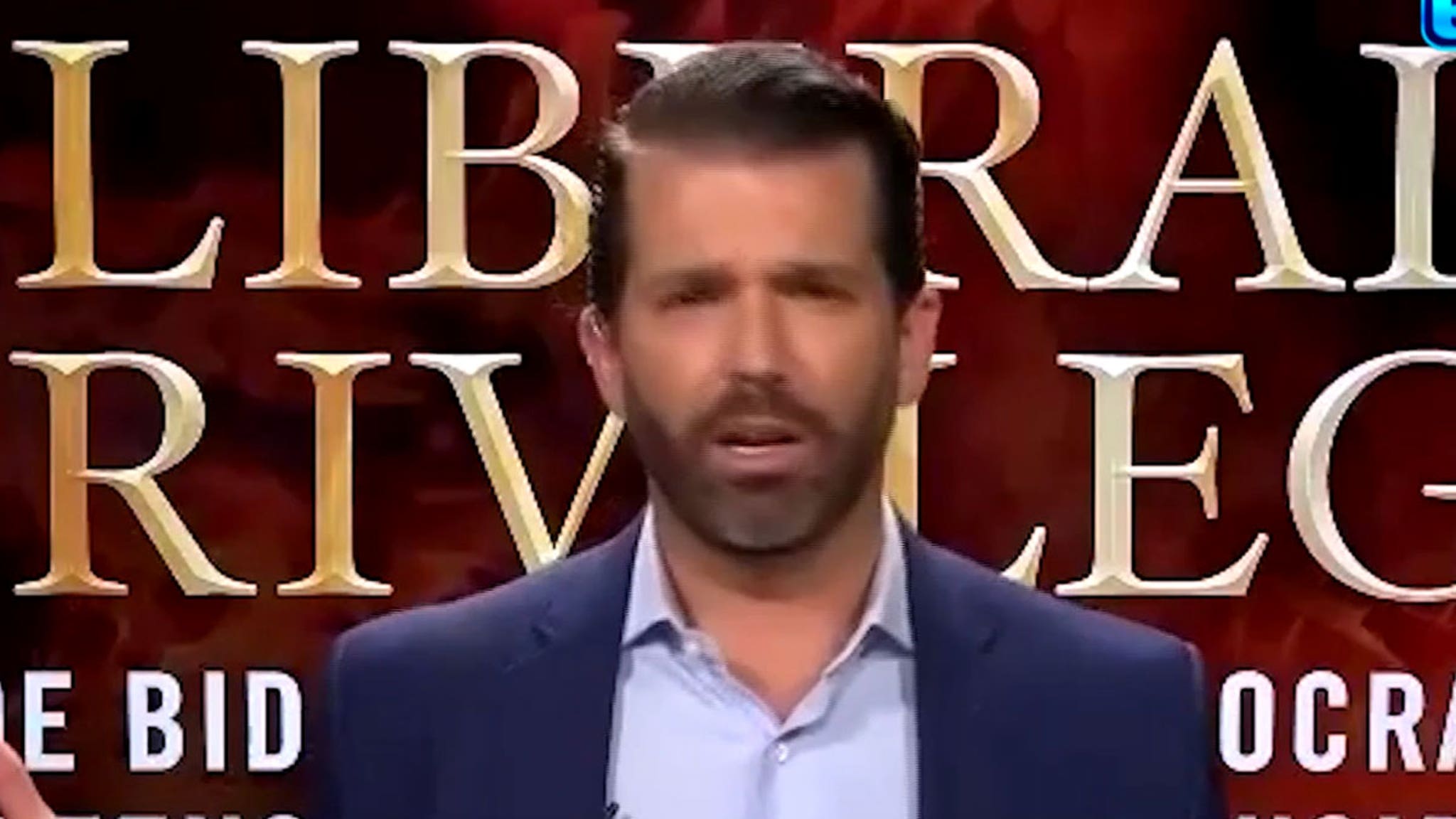 Politics
Share on Facebook
Share on Twitter
Share on Pinterest
Share on LinkedIn
Kyle Rittenhouse shooting and killing 2 protesters with a semi-automatic rifle is just one of those stupid things all teens do … at least that’s Donald Trump Jr.‘s absolutely shocking theory.
President Trump‘s oldest son shared that offensive take during an “Extra” interview with ex-‘Bachelorette’ star Rachel Lindsay … who asked why his father still hasn’t condemned Rittenhouse’s actions.
Don Jr. says they’re waiting for due process and don’t want to jump to any conclusions — which is ironic considering his dad does that all the time. Yet, he clearly defended the 17-year-old charged with 2 homicides.

Trump Jr. says if he puts himself in Rittenhouse’s position … “Maybe I shouldn’t have been there. He’s a young kid. I don’t want 17-year-olds running around the street with AR-15s. Maybe I wouldn’t have put myself in that situation, who knows. But, we all do stupid things at 17.”
When Lindsay called him out for minimizing the incident, Don replied … “Really stupid, fine.”
The truth is … Jr. and his daddy have no qualms whatsoever about condemning demonstrators against systemic racism and police brutality without getting all the facts straight. So, Don Jr.’s excuse for failing to condemn an alleged killer speaks volumes.
Rittenhouse has been charged with murdering 2 people and injuring another during the protests in Kenosha on August 25.
This article was originally published by Tmz.com. Read the original article here.