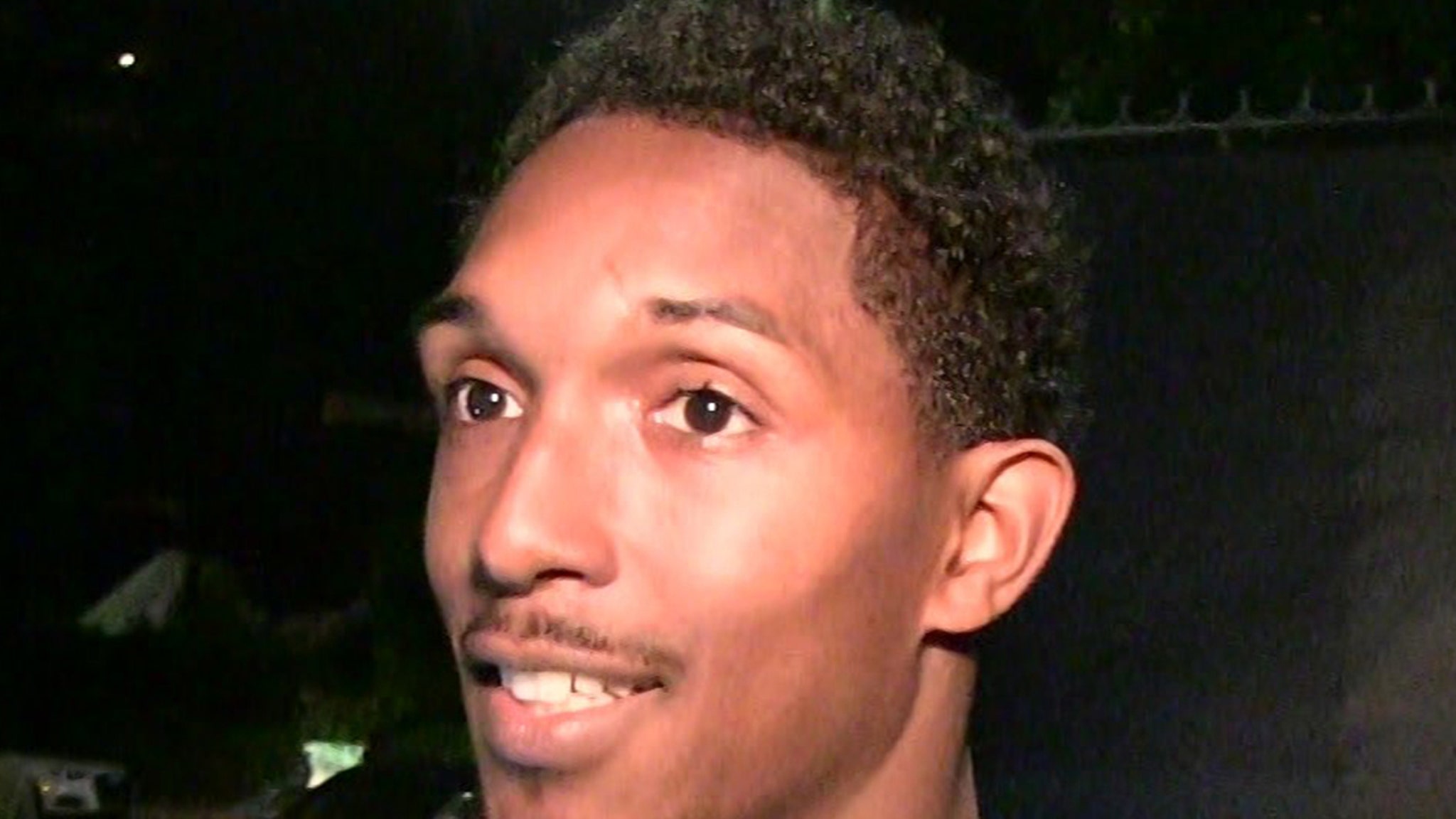 It’s the nickname born from a strip club chicken wing scandal — “Lemon Pepper Lou” — and now Lou Williams says he’s trying to lock up the trademark.
The L.A. Clippers star says he’s already tasked his lawyer to file for the rights to the nickname … claiming if anyone should profit from the scandal, it should be him!!!
Remember, Lou was busted at the legendary Magic City strip club in ATL back in July while on an approved leave from the NBA Bubble to attend a memorial service.
He was specifically instructed to stay out of crowded areas due to the COVID pandemic — but Lou had a hankering for MC’s famous lemon pepper wings … and made a pit stop at the club for some takeout.
Williams tried to keep a low profile, but rapper Jack Harlow accidentally dimed Williams out on IG … which led to a mandatory 10-day quarantine when Lou finally returned to the bubble.

Social media went crazy over the story — with everyone referring to Williams as “Lemon Pepper Lou.”
But, Williams ain’t mad about the jokes — he’s trying to MONETIZE! He immediately called his lawyer and ordered him to try and lock up the trademark for LPL, stat!

The whole trademark process can take a while — but Lou says it’s already begun … and he’s already cracking jokes about it.
“Ya’ll make jokes and t shirts but it’s gonna cost ya lol,” Williams said on IG … “Yep. First time I’ve owned a joke lol.”
Gotta love the business savvy — maybe a line of chicken wings next?
Who wouldn’t buy from a dude named “Lemon Pepper Lou?!”
This article was originally published by Tmz.com. Read the original article here.