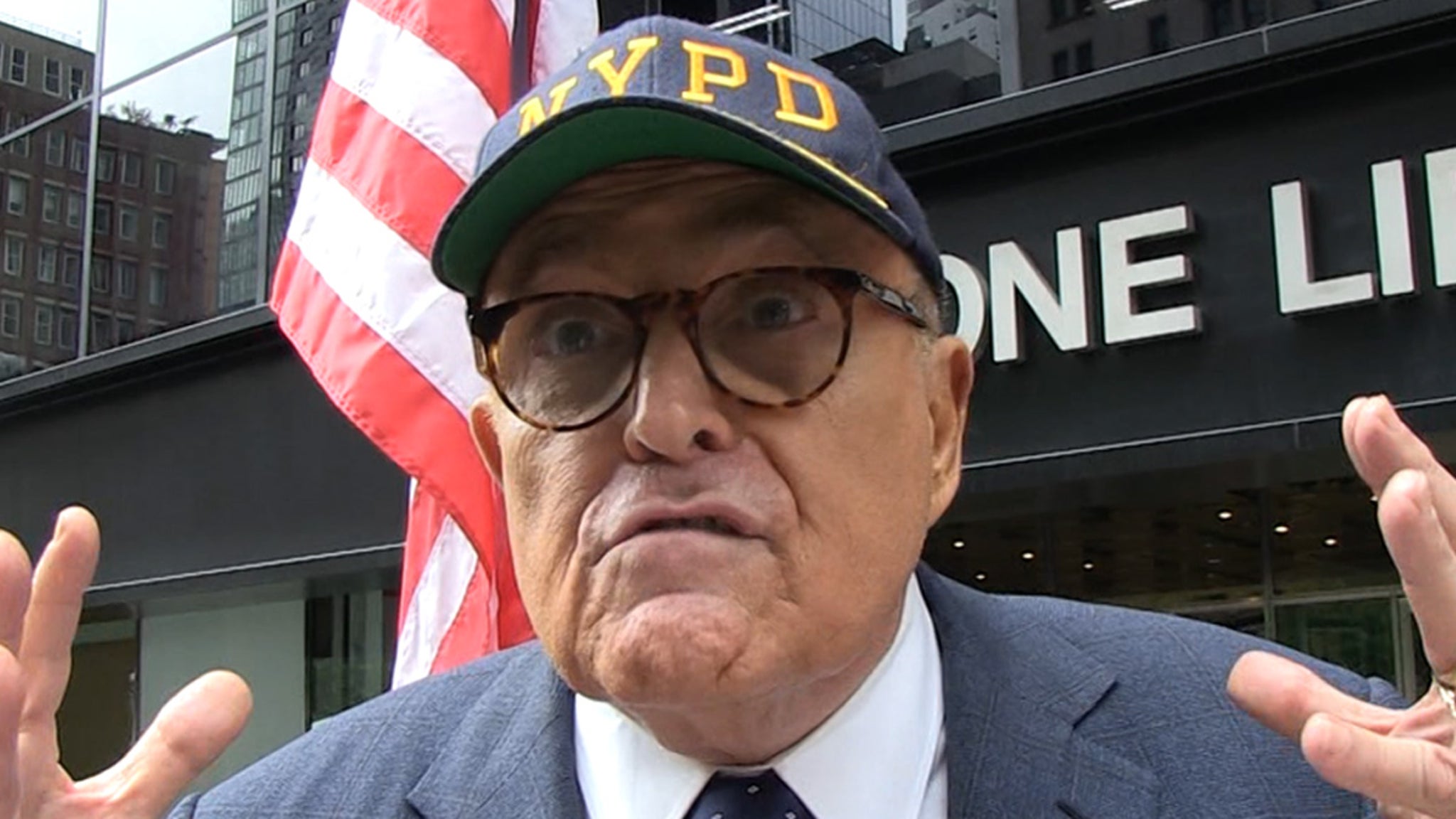 Rudy Giuliani is FURIOUS at the Houston Texans for staying in their locker room for the national anthem before Thursday’s game … saying, “Maybe they should stay in the locker room forever.”
“Maybe that’s where they belong.”
The former NYC mayor was at the 9/11 Memorial on the 19th anniversary of 9/11 when we asked him about the drama before the NFL season opener … and Rudy didn’t hold back.

“I think [the Houston Texans] should kiss the ground of the stadium that they’re in America. Where the hell would they make that kinda money?!”
Rudy claims roughly “a third” of the players are from another country — and should “thank God they’re in America. Nobody else in this world has an immigration problem but America so people should stop doing hateful things about America.”
Rudy says if players want to go down on a knee, “they should kiss the ground and say ‘Thank you God that we’re in the United States of America’ because there’s no place else we’d make this kinda money for playing a game.”
Guiliani also said the players should have more humility — because they’re not the “real heroes” in this country.
“The real heroes aren’t them. The real heroes are the men and women who ran into that building to save people.”
Rudy also went after the Black Lives Matter movement — saying it “hates police.”
“They hate police and they call for the killing for the kinds of people who ran into this building and save them.”
He concluded with the age-old “love it or leave it” battle cry.
“If [the Houston Texans] can’t put their hand on their heart when the flag goes by, maybe you should live somewhere else.”
Of course, pro athletes for years have said the kneeling demonstration is not meant to be a shot at the flag or the military … but rather to put a spotlight on social injustice and police brutality.
This article was originally published by Tmz.com. Read the original article here.