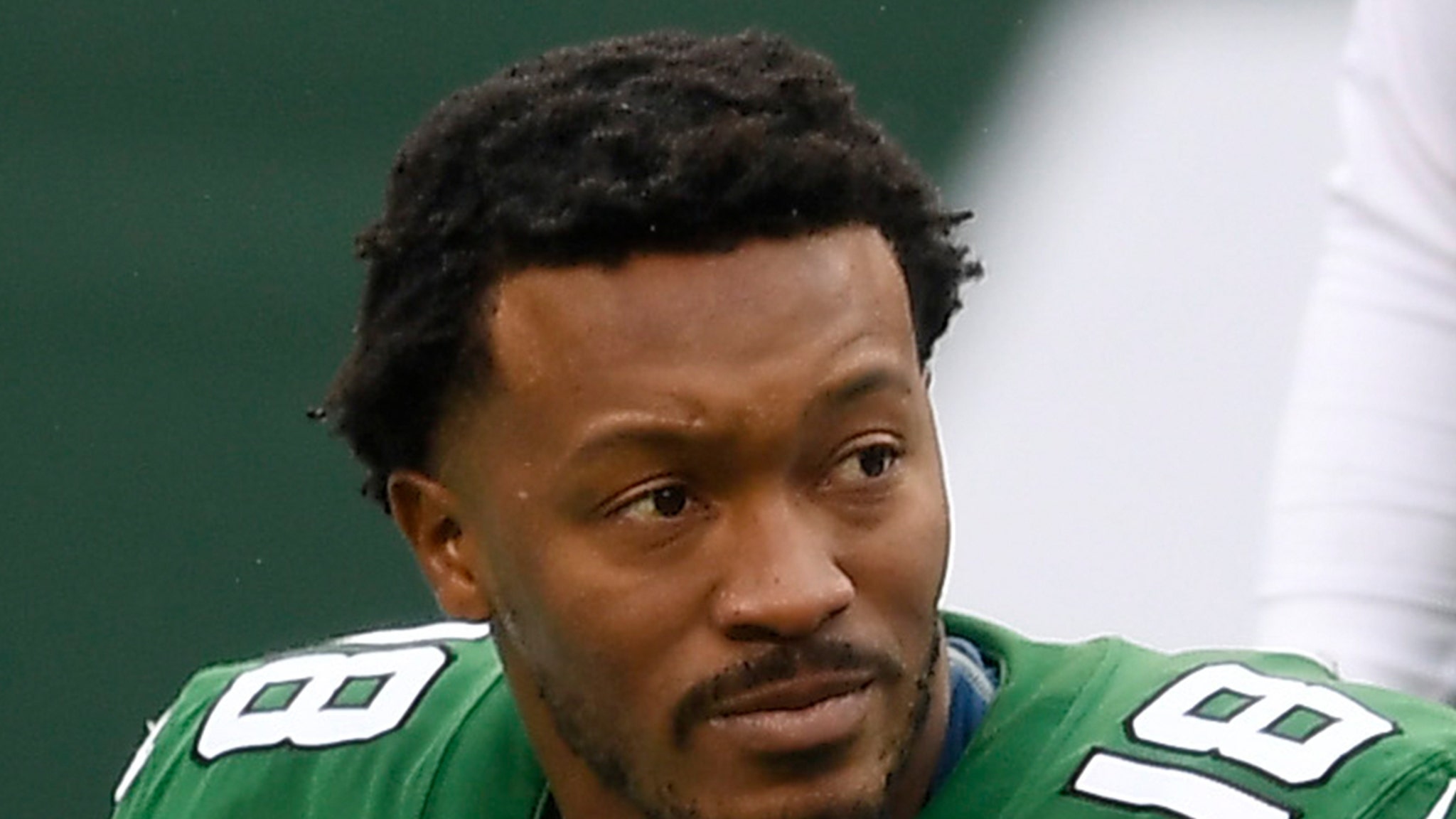 Two pit bulls allegedly belonging to NFL wide receiver Demaryius Thomas attacked a woman and her pet dog this week causing major injuries … and now officials have launched an investigation.
Jennifer Savage told WSB-TV in Atlanta she was hanging out on her front lawn with her own dog Thursday when out of nowhere, 2 pits went after her pooch.
“I look up, not even paying attention, and I see two pit bulls charging at me, showing their teeth and growing at me,” Savage said.
The woman says she tumbled down a hill trying to protect her dog from the pit bulls — but couldn’t stop the animals from taking “huge chunks” out of her dog.
Savage says she suffered bite wounds to her arms and legs — and needed stitches.
Her dog, Berkley, was so badly injured he needed emergency surgery.
“They shaved his entire body and there’s punctures and tubes all in him,” she told WSB-TV.
The news outlet says a police report identifies Thomas as the owner of the 2 pit bulls.
We’re out to law enforcement but haven’t heard back.
Savage told WSB-TV she’s obviously very upset and wants to pursue charges against Thomas over the incident.
We reached out to DT’s rep for comment but haven’t heard back.
Thomas was a star WR for the Denver Broncos, Patriots, Texans and NY Jets — but he’s currently a free agent.
Thomas is a proud pit bull owner — and even has an IG page for his dogs.
This article was originally published by Tmz.com. Read the original article here.