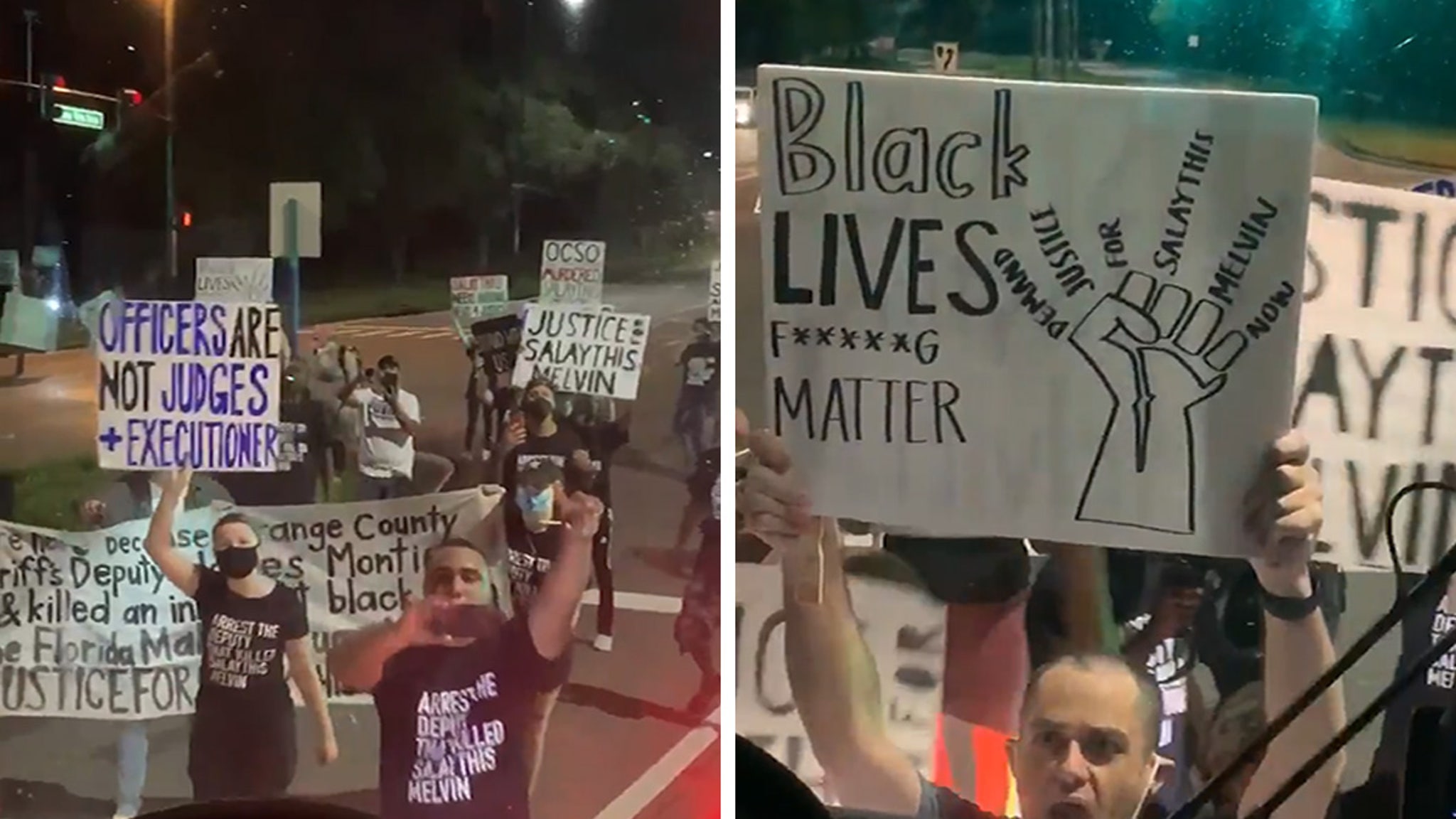 The NBA bubble was the scene of a Black Lives Matter protest Saturday, as protesters were trying to get the attention of athletes who have led the charge in recent months for social justice.

A protest in The Bubble blocking bus filled with league staff and media. Waiting on sheriff to arrive. pic.twitter.com/dqOK6UgVcu

Protesters gathered around the Walt Disney World campus, close to the public entrance. The demonstrators wanted LeBron James, Russell Westbrook and other NBA stars to see them as they held signs and shouted messages with the help of megaphones.
Many of the protesters focused on the fatal shooting of Salaythis Melvin, a 22-year-old Black man who was shot in the back at a mall in Orange County, Florida … just 15 miles from the Bubble.
For a time protesters blocked a bus carrying NBA staff and media, but the bus eventually entered the facility.
This article was originally published by Tmz.com. Read the original article here.