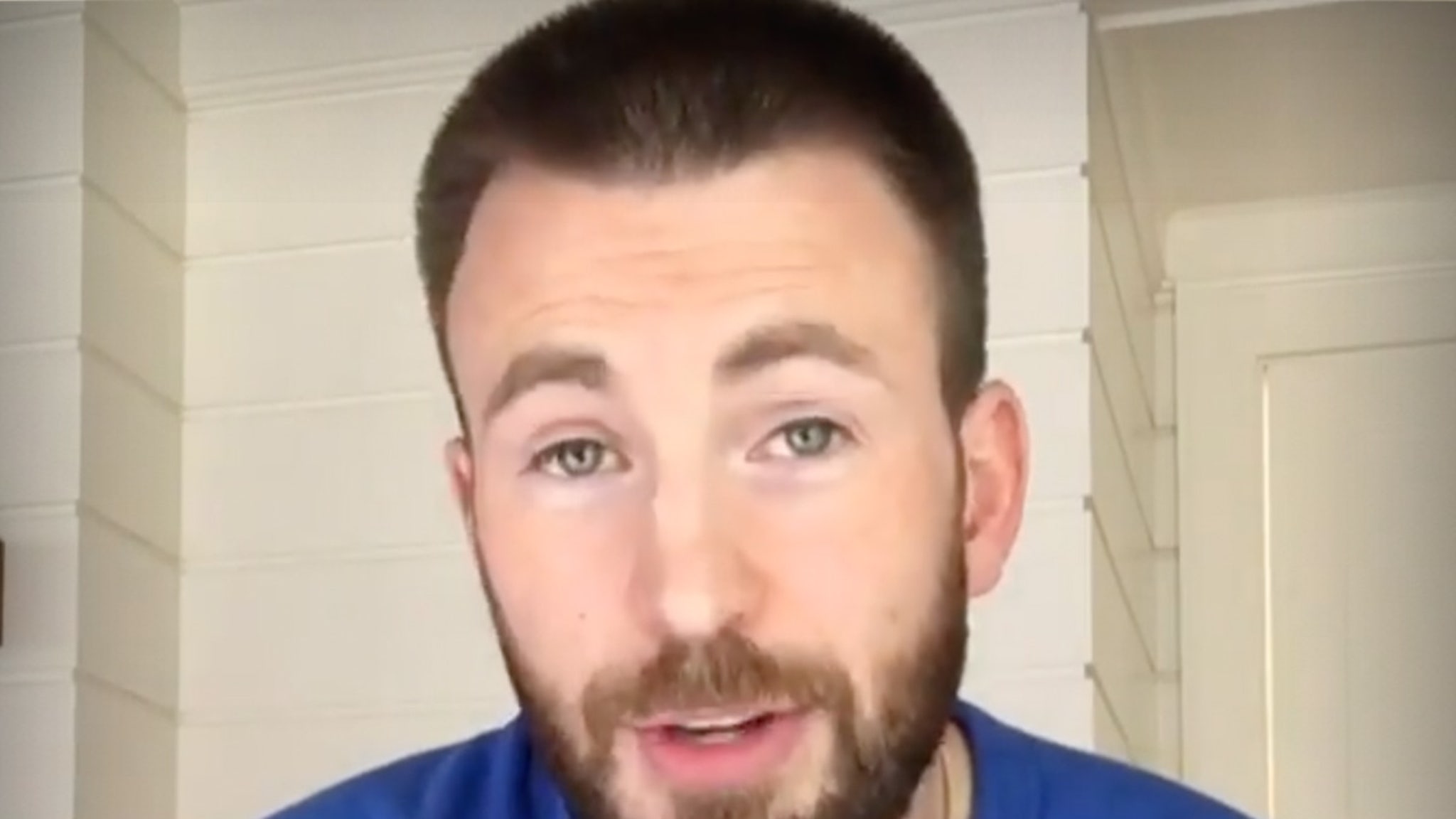 Chris Evans has addressed his NSWF leak … and the response is so good Captain America would be pretty damn proud.
The actor grabbed everyone’s attention when he accidentally leaked video this past weekend displaying a gallery of videos and pictures … which included a photo of Chris’ penis. He had uploaded it to Instagram Live but forgot to trim the video to hide the NSWF pic. He deleted the video … but by then it was too late. Fast forward to Monday … and Chris had an epic response to his social media gaffe … turning it into something positive by telling folks — now that he has their attention — they need to exercise their franchise and VOTE!!!

Chris’ co-stars came out to support their pal … Mark Ruffalo tweeted, “.@ChrisEvans Bro, while Trump is in office there is NOTHING you could possibly do to embarrass yourself. See…. silver lining.” Chris’ brother, Scott, also chimed in … “Was off social media for the day yesterday. So. What’d I miss?”
Chris’ fans also supported him with some heartwarming pics. The Chris Fans account, Cevans Archive tweeted, “pictures of chris evans with his dog dodger to cleanse your timeline.”
This article was originally published by Tmz.com. Read the original article here.